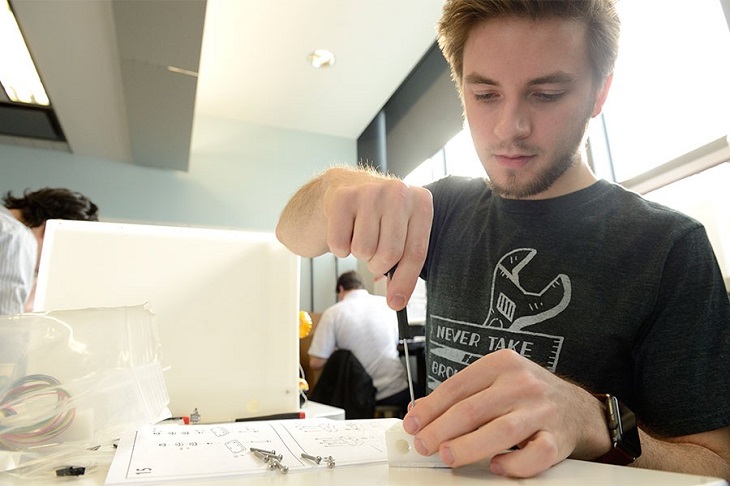 When it comes to 3D printing, most people just want to purchase one, then let the printer do its work with just one press of a button. But there are those who want to understand the roots of the 3D printer, how it works, and what it’s made of. There are builders and makers who want to fully integrate their desire for building things by building one that would make it their own.

When it comes to knowing how to actually build a custom 3D printing, one very reliable and singular source would be the RepRap project. When you look into this source, you could see more than fifty different varieties of 3D printers that also have differing configurations and build quality. The compatible software for each build, the blueprints, suggestions and guides could also be seen from that source. You should also know that when it comes to building your own 3D printer from the ground up would require patience, determination, a bit of skill and a time frame. 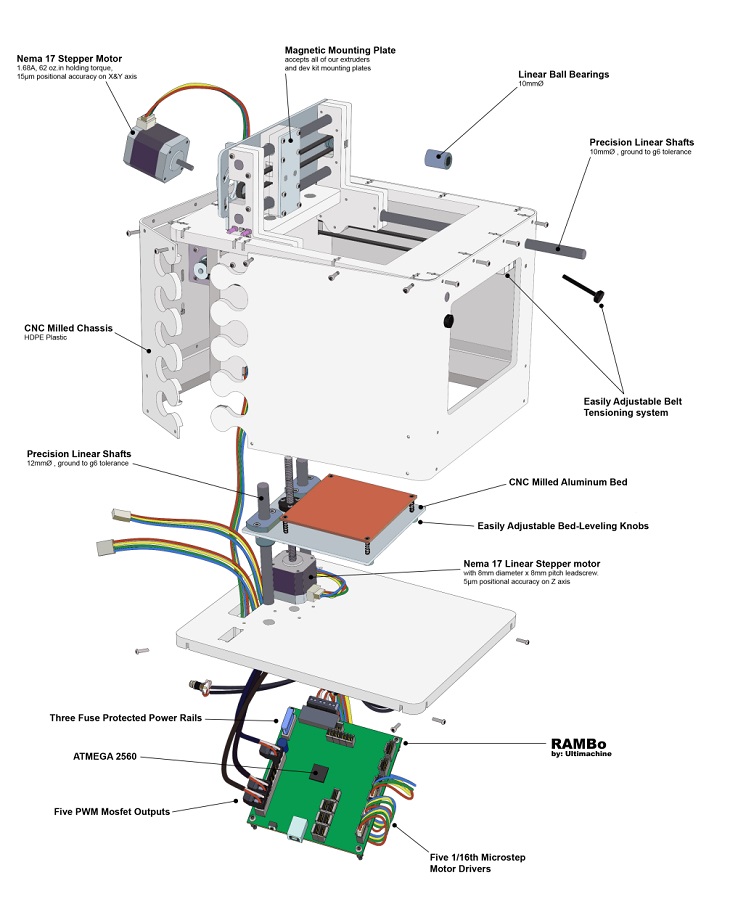 But online sources and video tutorials aren’t just the only way in order for people to learn how to build a custom 3D printer. A digital fabrication design firm called Buildclass presents a unique way of helping people about the basics and even the intricacies of 3D printers: They would present a workshop in a classroom setting. Imagine that, a classroom-based learning course that would teach makers how to make their own 3D printer.

The ones who developed the Baltimore-based Buildclass, Evan Roche and Harrison Tyler, entrepreneurs from the Maryland Institute Collage of Art, treats the course as an in-depth beginner’s course for the fabrication of 3D printers. The class would be taught for a duration of three days. Students would learn how to build it, attach a software to it, gain troubleshooting techniques and even the capability to write code for themselves. 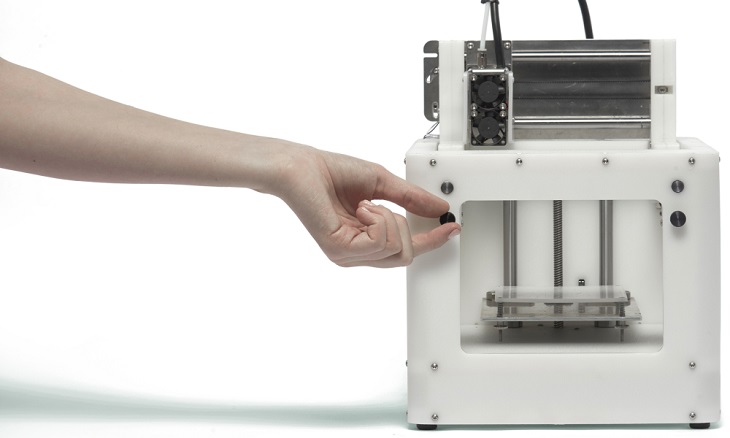 The students of Johns Hopkins University were given the opportunity to learn about 3D printing via Buildclass. In addition to gaining knowledge about the technology, the students also will also be able to build their very own 3D printer from the ground up. They would assemble the individual components, wire the thing together, program the machine and make it work all by themselves. It’s going to be a fairly standard 3D printer, but they are excited about its functionality and efficacy in helping them craft the things that they want.

The materials that are used to build a custom Buildclass 3D printer are all of high quality. From the printing bed, the toolhead mounting system, and even the printing nozzle, everything would be from items that won’t easily break down or lose integrity.

Ryan Demo, a sophomore at the university says that he likens the creation of a custom 3D printer to the assembly of a furniture bought from Ikea. It’s more challenging, but much more interesting than actually purchasing one that’s already pre-built. He believes that he would be able to get more knowledge about printers and how they would function when observed and scrutinized from the base to the tip. The students were able to get knowledge about the software integration, the actual building of the printer, to the melding of the computing and physical nature of both processes.