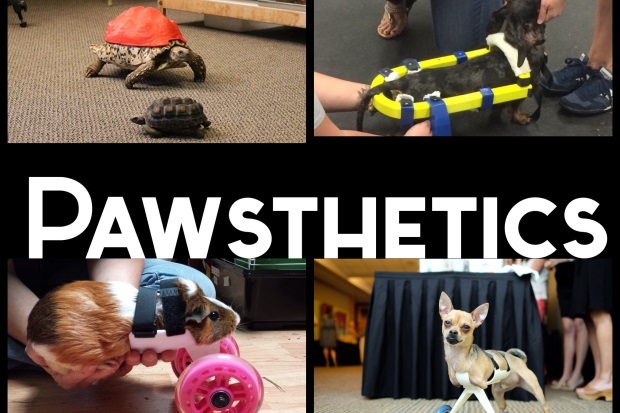 It all started with a handicapped puppy called Turbo. Turbo was born without his front legs. It was give to Ashley, a vet in Indianapolis, in 2014. At that time it was just four weeks old! Ashley and her boyfriend Ray decided to adopt it. They wanted Turbo to grow strong, so they created a cart of toy parts. Soon the story of a happy puppy that could walk again spread and an aerospace engineer from San Diego noticed it and decided to make use of his 3D printer to produce a tiny cart for the poor puppy. That’s how Turbo became the first puppy who got a set of 3D printed wheels. And that’s how Ashley and Ray started a company to make other poor pets as happy as Turbo. 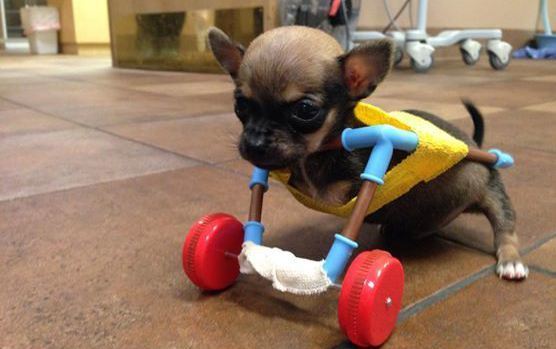 The need for individual pets’ prosthetics of various sizes soon became clear to many people. A 3D printing store located in Denver, Colorado, helped Ashley and Ray to redesign the cart for Turbo. After that it became even more user friendly. Then two more companies developed customizable back wheel designs for those animals whose back legs couldn’t move.

These few examples showed people the way how to help their pets get back to more or less comfortable lives, and the company received huge numbers of orders. However they faced one obstacle – the lack of funding. 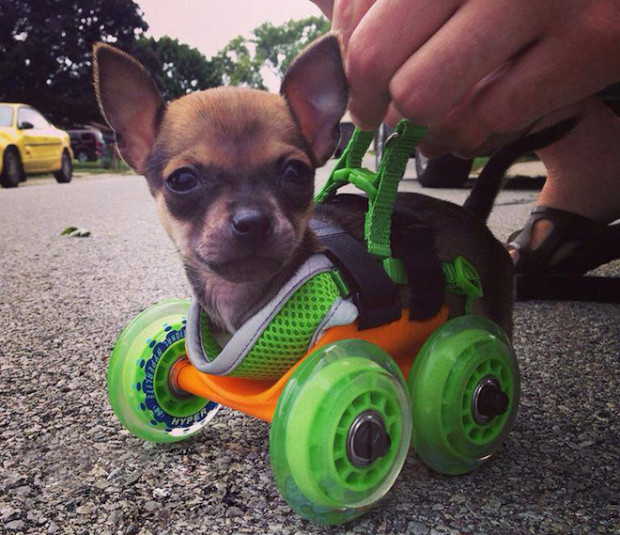 For many of those who have pets they’ve become family members, people love and take care of them. That’s why various injuries and birth traumas shouldn’t become the reasons for euthanasia. Hopefully 3D printing will give us an opportunity to provide animals with prosthetics.

The company has started a campaign on Indiegogo to raise $50,000. This sum of money is needed to develop projects, designs and the prosthetics. Part of the sum will make up a special fund to help those, who have pets, get the prosthetics. Every week the company receives one or two new orders from pet owners who are willing to help their pets but don’t have enough resources. 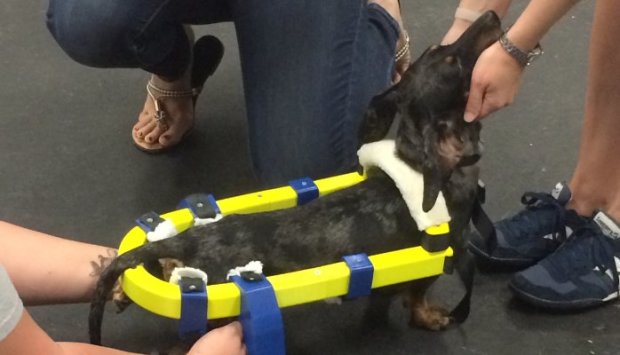 The list of the prosthetics that can be created is almost endless. The company suggests prosthetics for small animals like genie pigs and bunnies; also 3-legged dog carts, wound covers that will not allow animals chew or scratch or do anything else to the injuries, and lots of others. You see that these devices will have an incredible impact on the quality of animals’ lives. Just imagine that your donation will help lots of cute animals avoid euthanasia and will let them live long happy lives.