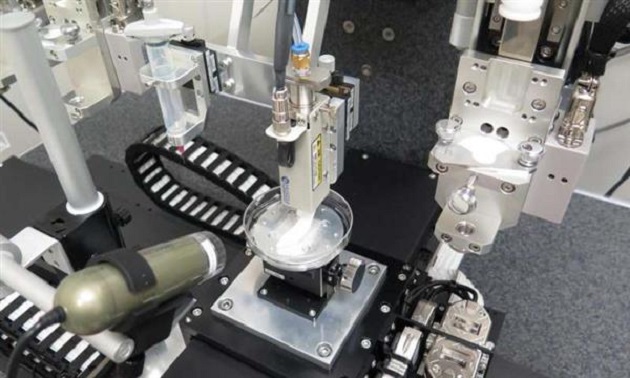 In today’s technology, scientists have been ever persevering about improving human life and how they can create certain life-like substitutes that humans can use. Medical Scientists have been trying to develop a 3D printed functioning organ that leads to breakthroughs in future surgeries and at long last it was announced today that a team of regenerative medicine scientists from Wake Forest Baptist Medical Center has developed and modified a 3D printer that is able to print living tissue structure such as bones and other body parts.

As of now, the team is successful in printing ears, bones, and muscles structures as they conducted tests on animals.

Based on a research paper about Nature Biotechnology, the team from Integrated Tissue and Organ Printing System (ITOP) used synthetic materials, eco-friendly, an outer shell of a tissue structure, and also hydrogels that have human cells. This combination actually lets the 3D printer build a sturdy external structure for the tissue. The machine was developed over 10 years of research and study. The process not involves recreating tissue cells but also it does not damage other cells during the printing. 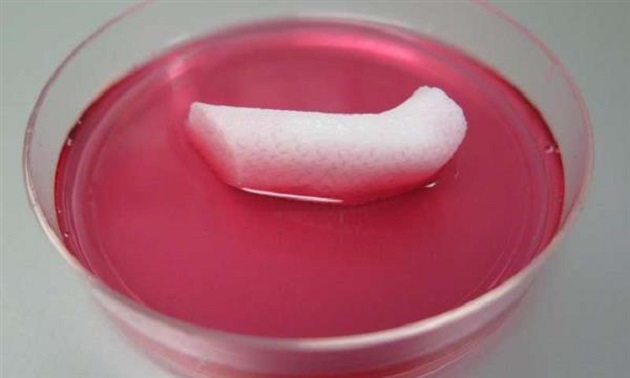 The team of scientists from Wake Forest who created the Bioprinter can precisely replicate 3D models of the human parts by using MRI and CT scans. This process can actually be revamped and improved in the future by providing tailor-made organs to human patients. To be rest assured, no animals were harmed during the process. All of the printed organs from the process were tested at animals and were successful. 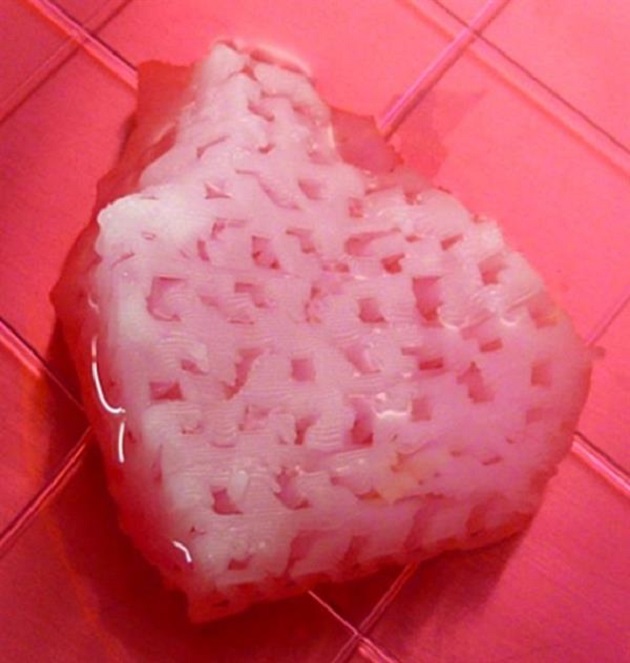 Moreover, the attached 3D printed organs in animals matured into functional tissue structures. It developed a system of blood vessels that results to more chances of applying it to human subjects. They made sure that the replicated tissue attached to the body to last inside a live host by optimizing the cell with hydrogels to bolster cell growth. Oxygen and nutrients can freely flow into the tissue by integrating a web microchannels throughout the 3D printed organ. 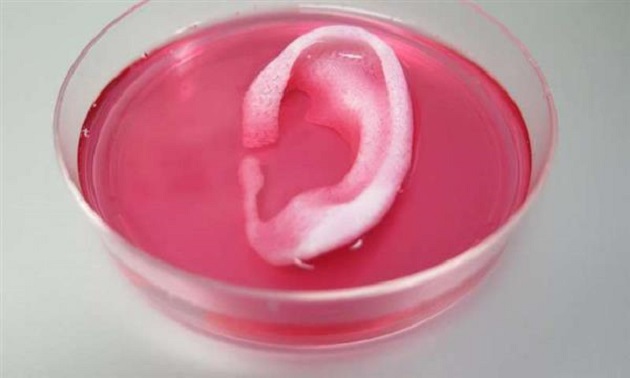 The team was able to print a 3D baby-sized ear, then later on attached to the skin of a mouse. After a couple of months, the ear survived and showed confirmation in forming a vascular system. The director of Wake Forest Institute for Regenerative Medicine and lead author, Anthony Atala, M.D, added that the results of the Bioprinter were able to provide the right environment for the cells to live and support other cells and tissue growth. 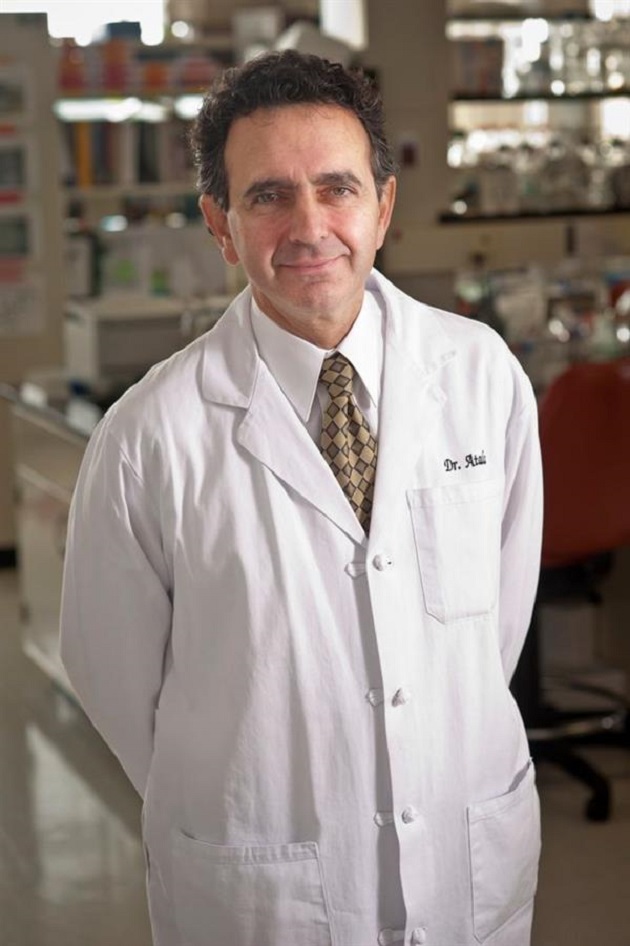 Atala also added that the tissue and organ printer is an advance in the technology in making replacement tissue for the patients and that future development in integrating tissue-organ printer is being directed for future human applications.

Lastly, this advancement in technology surely will bring out more discoveries in the future. It will benefit a wide scope of patients who has difficulty in finding donors. This can also benefit the military which are the ones responsible for funding the institute and can, later on, provide regenerative medicine for injured soldiers.