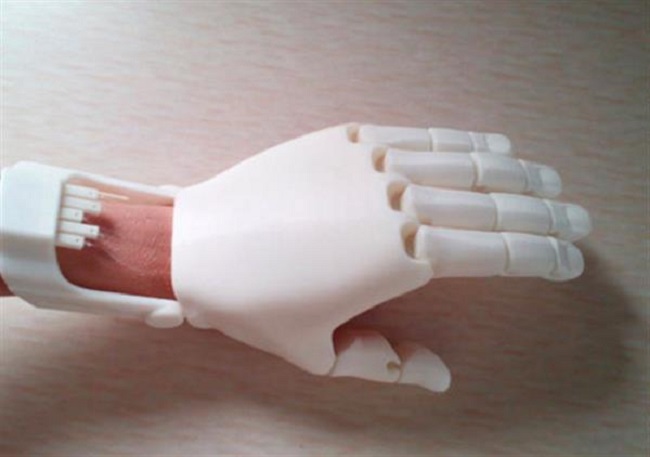 The Technology Office Innovation Laboratory (TOIL) located at MIT’s Lincoln Laboratory is currently working to improve 3D-printed hand technology. This is done by studying the motion mechanics of fingers, adding tactile feedback and non-electronic temperature and incorporating motors. e-NABLE and other similar groups are the ones to use this research.

e-NABLE is an international 3D-printed hand community that was created in 2011 by a couple named Ivan and Jen Owen. Over the few years ago, it has grown rapidly and has become a global 3D printing phenomenon after successfully lending “a helping hand” to kids across the globe by creating cheap and functional robotic hands. The entire project currently has several core designs, which are available for printing and assembly for around $50. Now, a group of professionals at TOIL is finding ways to get behind the project. They are planning to develop new technologies and hand them over to nonprofit groups such as e-NABLE afterwards. Through this, there will be an increase in the affordable and mass-producible prostheses. 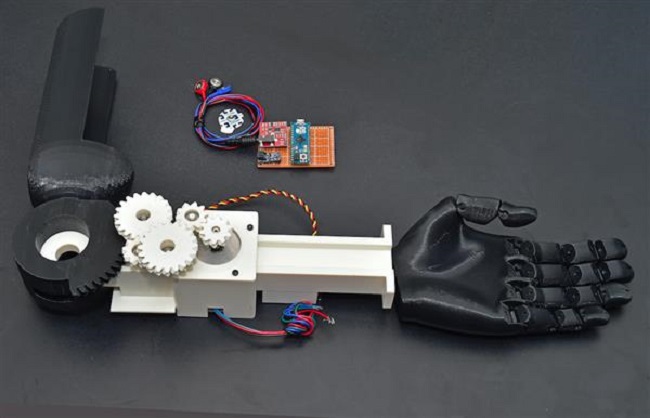 It is relatively simple to build a 3D-printed hand that is why there are a lot of volunteers working for e-NABLE and other similar groups. However, it is much more difficult to design a functional 3D-printed hand. TOIL, led by their manager David Scott, is currently on a mission to improve the free-to-download hand designs that are very popular on the Internet.

A number of models have been printed and assembled by the team in order to get familiar with the 3D printed prostheses that are available through e-NABLE. The assembly process for most models involved connecting the fingers to a tensioner block, which is located on the wrist’s back. The tensioner block is the one responsible for anchoring the elastic string, which a person can stretch by bending the wrist.

Through this, the TOIL team has discovered that the current 3D-printed designs have their certain limitations. For instance, if you obstruct one finger, all fingers become immobile. As a result, there is a limitation for the grip. This is problematic in various reasons, so the research team came up with new designs wherein each finger can act independently, improving flexibility and grip. After looking into it intently, they have found out about a “whippletree”, a structure that consists of a central joint that is connected to many linkages. If it gets damaged, the central joint pivots in order to evenly distribute force through each linkage. 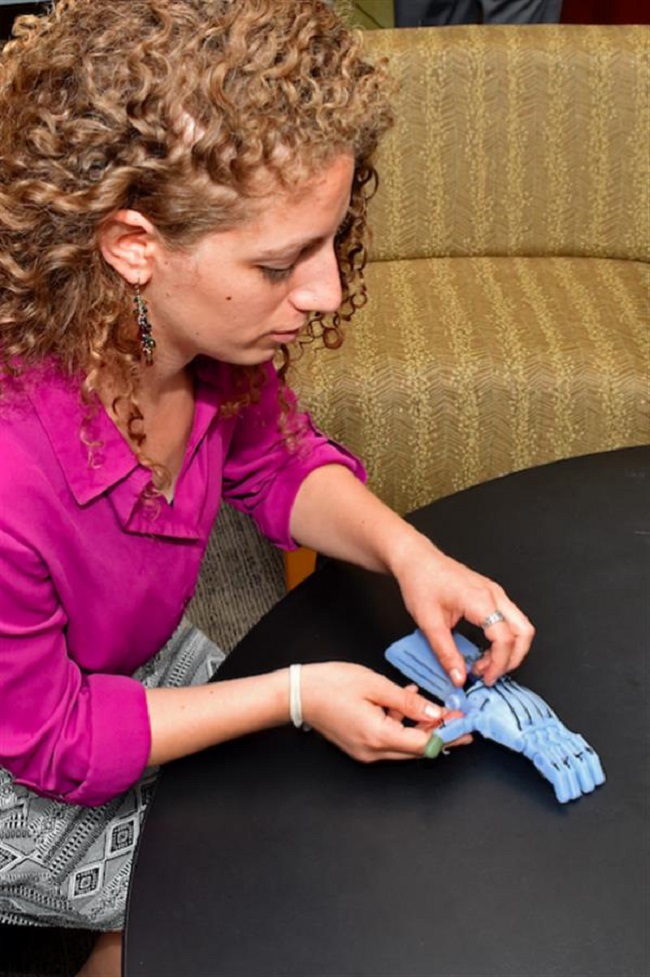 Furthermore, Scott and his team also went a step further by adding a passive temperature feedback by adding a heat-reactive, color-changing filament to the plastic. Aside from that, the team is creating a tactile feedback component that allows users to feel pressure.

Luke Johnson has spent time creating robust designs that use motorized parts. These can be scaled, which are very helpful for those without a wrist or even without an entire arm. His 3D-printed arm costs around $350. The motors in the arm can lift around 25 pounds, but the TOIL team is still testing its weightlifting capabilities.