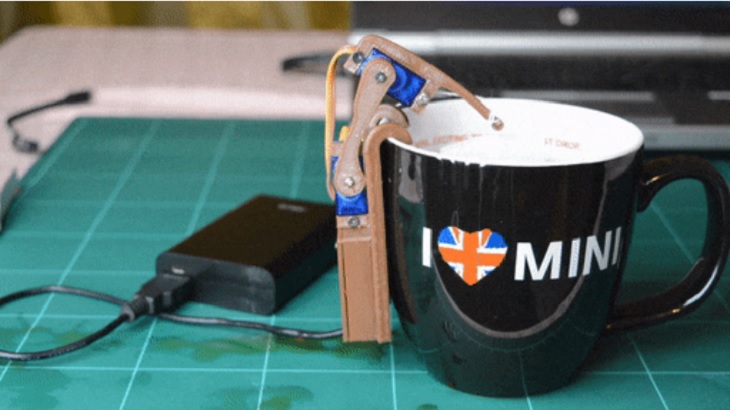 A “cuppa” is a British slang of enjoying a cup of tea. As tradition and necessity dictate, the tea drinker has to spend some time steeping the tea in hot water until the right concentration or taste is achieved. Unless the drinker wants a tea that is bland or too strong, he or she must keep the tradition of soaking in the reverie or conversation until the preferred mix is formed. The need for time opens the door to meditation or gratitude for the good things in life as opposed to rushing things through without much thought. 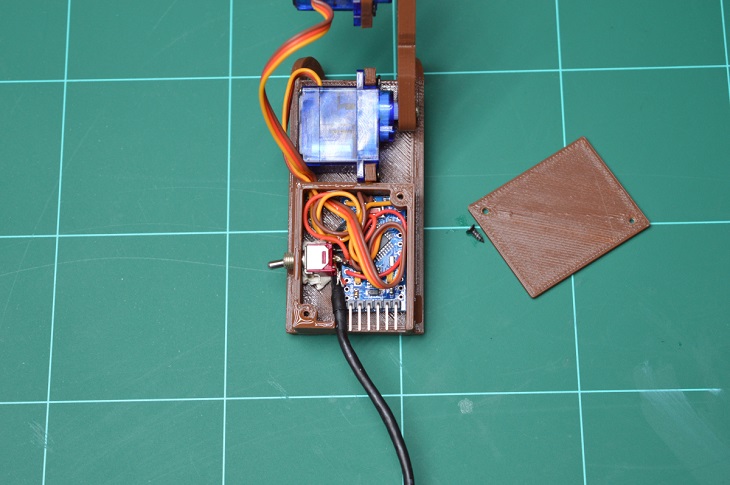 While the tradition is something other people find interesting or even worth their time, others who are consistently on the go need something far more convenient. There are those who would clearly love to enjoy a hot tea without having to compromise their need to meet deadlines and other things that have to be done as quickly as possible.

Istimat is one such person who absolutely hates horrible tea, but would rather do other things instead of repeatedly dunking his tea in hot water. As he drank awful tea while his concentration was fixed on a project he was working on, he finally had enough. He resolved to 3D print a tea steeper that will solve the time-consuming problem of tea dipping. 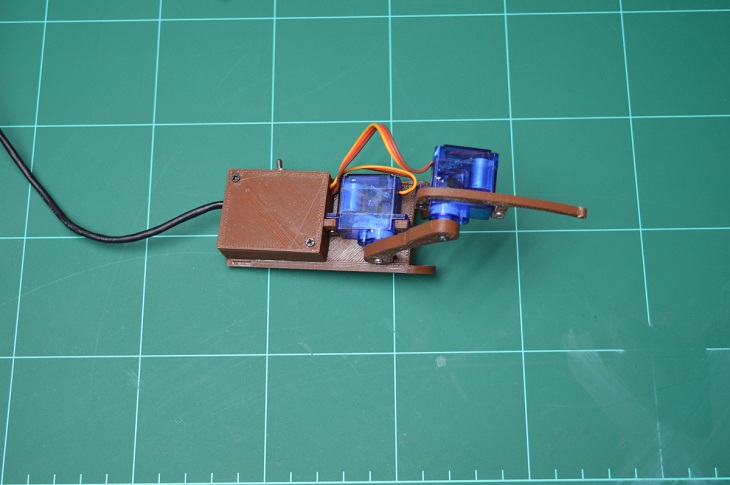 The fact that he gave himself only two hours to design the 3D printed tea steeper is proof enough of how much time he has to spare for other things besides work. Had not the design been completed, he would have completely abandoned it and resign himself to drinking dreadful tea until someone comes up with a better solution. Fortunately, ingenuity, skills, and unassuming 9g servo cables together with an Arduino Pro Mini saved his day and the rest of the tea-drinking world. 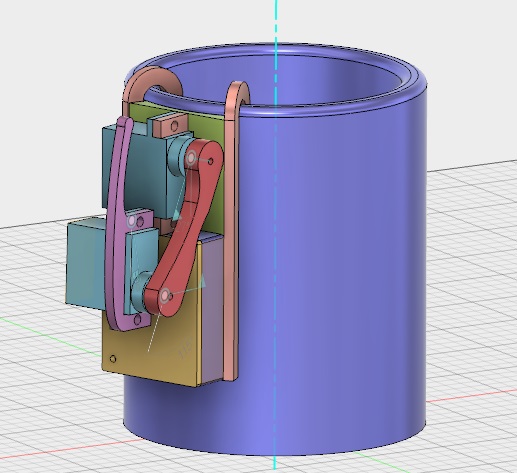 Istimat admits that the initial design had some flaws. He proceeded to ascertain what he calls “pre-defined angles” throughout the whole hold and dunk process, including the specific number of times when the tea bag has to be repetitively dipped and their timely intervals. When he was finished fabricating the 3D printed parts, the tea steeper was welded together using an acetone. The design is able to come up with a perfectly prepared tea every time he wishes to drink one. He is now able to enjoy his “cuppa” while still hard at work.

The success of his tea steeper has spurred him to work on another staple for making tea—the tea maker. He believes that by using LED or RBG LED, the tea-maker will be able to figure out the exact brewing time. Once that happens, he can practically leave everything to sophisticated technology to do something that has been a tradition for hundreds of years.

Tea time has always been considered by many as a very good way of showing how cultured a person is. In Istimat’s case, he may be always running after time, but no barbarian can use 3D technology the way he does for his tea steeper. Files for 3d printing can be downloaded here.