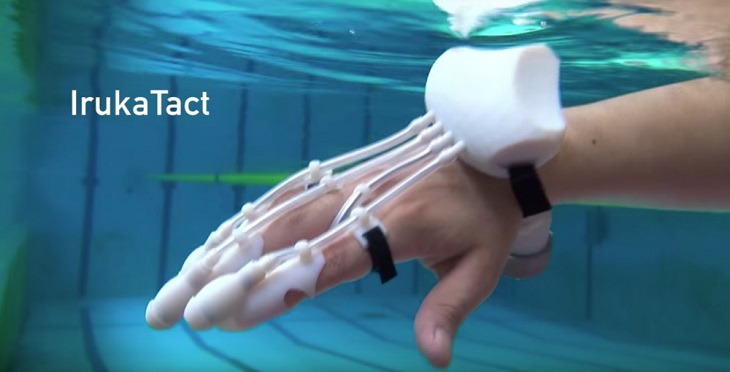 Scientists and researchers who are looking to understand the world better often rely on nature and how it operates for inspiration. Some of the most impressive breakthroughs in cutting edge technology were often derived from a deeper understanding of nature’s most natural and awe-inspiring feats. From the aerodynamics of flight as displayed by birds to the efficiency of movements by underwater creatures, technology owes big time to the wonders of nature in achieving its goals.

The same inspiration in nature is taken in context by Aisen Carolina Chacin and Takeshi Oozu, who are both currently working on their doctorates at the Tsukuba University in Japan. What they have created, even in its very early stages, may revolutionize the way haptic communication is performed. 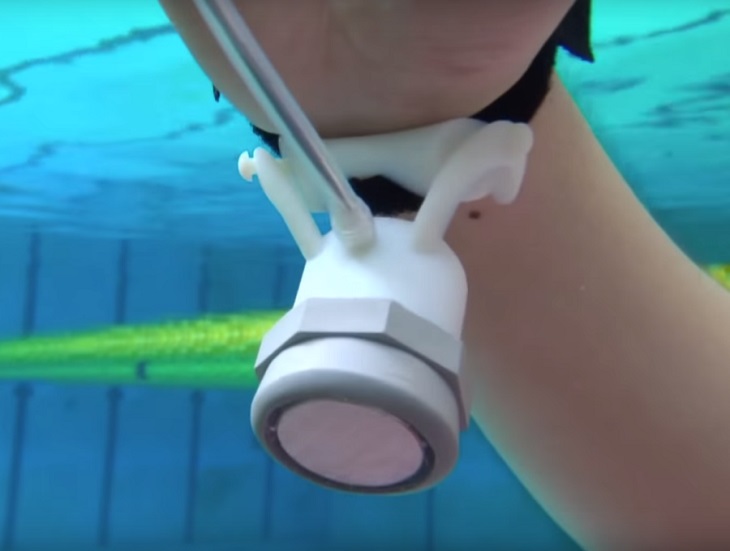 The principle governing haptic communication is unsophisticated at best. However, making it functional is completely another matter. Present techniques include the use of pulses or air pressure to replicate the sensation of touching something without actually doing so. These techniques are crude ways of conveying the right sensation when one is truly touching something. Despite the technology being rudimentary, it has already made life easier for those who need haptic feedback like the visually impaired.

The technique a dolphin uses to operate the deep sea where sight is near useless is the idea behind this sonar-based and 3D printed haptic glove. Instead of vibrations or air pressure, this innovative creation relies on the echolocation to sense objects. The inspiration is even given a literal context as the word dolphin is translated as “Iruka” in Japanese. Thus, the invention is aptly called IrukaTact, which is a combination of the Japanese word for dolphin and a shortened take of the word tactile. 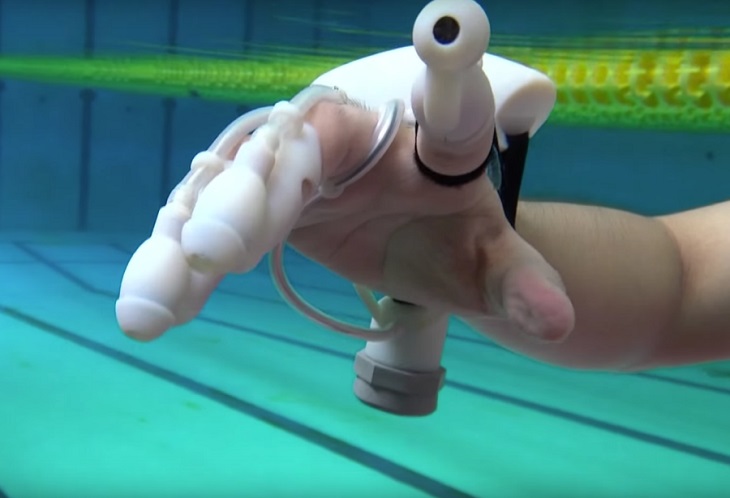 Chacin and Oozu designed the IrukaTact to work through a sophisticated sonar sensor called the MaxBotix MB7066. This submersible glove is quite nimble to use as it encases only three fingers to do the work of detecting objects underwater. The electrical system that is used to enable the MaxBotix MB7066 to work as designed is contained inside waterproof tubes for protection. Once the object is detected, the user can easily take hold of the object. Other than the main “engine” that makes the device work, many of the components used are 3D printed.

At present, the IrukaTact can detect objects that are no more than two feet away. The Japanese creators of this haptic device are convinced though, that with more time they can still broaden the coverage of this submersible haptic glove. Although the device is chiefly geared towards the advancement of haptic tactile feedback, this latest development can be the root of so many other practical and even life-saving circumstances.

Search and rescue operations, are without doubt, the biggest beneficiary of the development of this haptic device. This can really make underwater rescue operations a lot better, especially when vision is compromised. 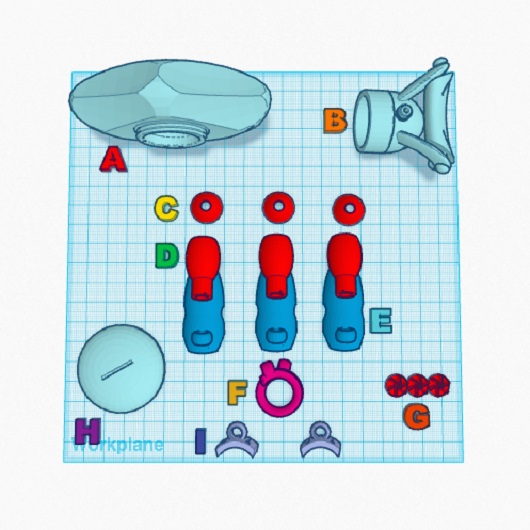 To utilize the innovative minds of 3D enthusiasts and designers, the researchers are working with Ars Electronica so these amazing people can have access to the designs and concepts behind this device. With an open source design, it won’t be for long before new and other significant strides will emerge and continue to enhance haptic technology.