The First 3D Printer was installed onboard the International Space Station

The First 3D Printer was installed onboard the International Space Station 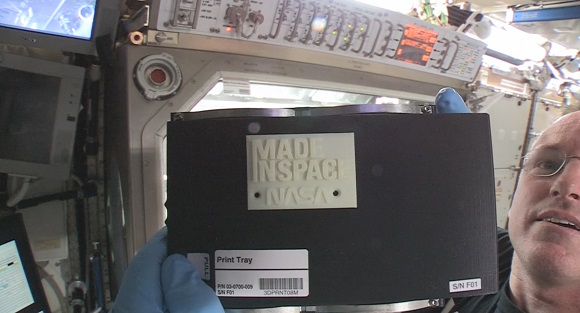 A commercial 3D printer was installed last week on board the International Space Station to try it out on the orbit. There have been lots of talks about it about getting have the machine on the space station, which finally came true. Astronaut Barry Wilmore unboxed the 3D printer from the package and placed it into the lab module of the station. That was the great day for the astronaut and the rest of the team. They faced a number of technical difficulties to install the printer to the stage.

Launching a 3D printer on board the space station is the result of the partnership between Made in Space and NASA. It was installed on September, 21st on SpaceX Falcon 9 rocket and delivered on the space station on the 23rd. On the whole this event has become the first step in manufacturing equipment and materials in space which usually was operated from the Earth. All this is expected to change the usual methods of exploration. The printer was installed in some place known as the microgravity science glovebox. Thanks to the experiment astronauts will be able to work with the materials, which are not safe enough to work in the open atmosphere of the station. 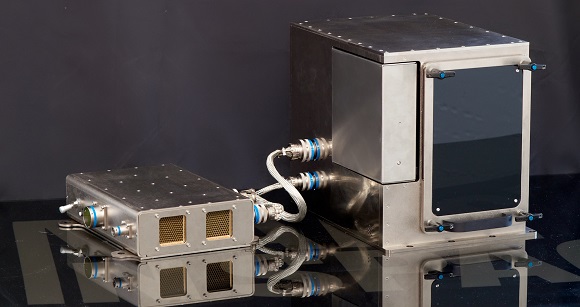 NASA needed some extra safety measures to use the 3D printer in space. The machine is known to work extruding some specific type of hot plastic (ABS or acrylonitrile butadiene styrene) layer by layer forming a three-dimensional object. Engineers can add some specifications of the ready object to the printer’s controller. ABS plastic is the material of which Lego bricks are developed. In a couple of weeks they will begin testing the 3D printer. The astronauts will not have to pay much attention to the procedure. The only responsibility is to install the system and to take out the ready part at the end of printing. 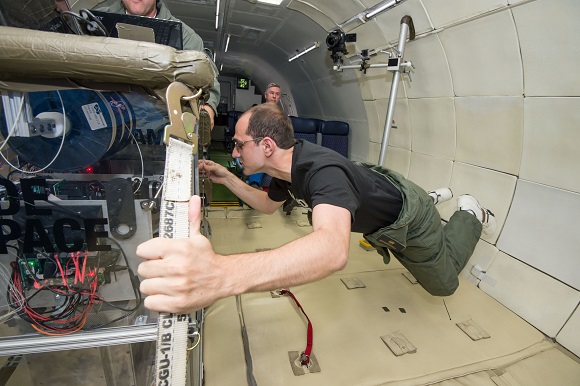 As NASA promise the printer will help astronauts create a starting set of more than 20 demonstration parts. Test coupons and tools will also be printed on the earth by a true copy of the Made in Space 3D printer, and after that engineers are going to compare the created objects. The co-founder of the technology Jason Dunn says that now they can create objects on the earth and also tear them apart. Test coupons help them check the durability and strength of the materials they created in space. This is of great importance. First of all, with the new technology it will be easier for them to make sense of the printing process. And secondly, thus they will be able to see if the printer is doing what it is expected to do. Since Made in Space was founded in 2010, it flew a prototype 3D printer on research planes with zero gravity, where hardware was exposed to 20-second intervals of weightlessness to find out how to manage the machines in the conditions of microgravity. 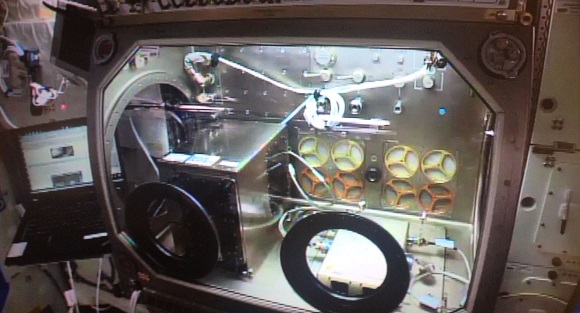 Their initial aim was to place a 3D printer on board the space station. But then they understood, that beforehand they were to find out how to use 3D printers in zero-gravity conditions. And soon the engineers discovered that a common 3D printer wouldn’t work properly. They worked out a number of tricks in order to make 3D printers operated in zero gravity from using various mechanics. In zero gravity conditions all the things float around. If they do so among the fractions, spoil the print. And also temperature conditions matter.

How can they maintain the heat or the coldness of the things? That’s a tricky task when you have something to do with 3D printers and you have to melt and form materials into other shapes. If everything goes well with the technology on the Station, it will become easy as if you were to send some part to space by email. When they manage to install a 3D printer by Made in Space, it will become easier to get a necessary part in space. They’ll just have to send a file from the ground to the space station and begin printing. 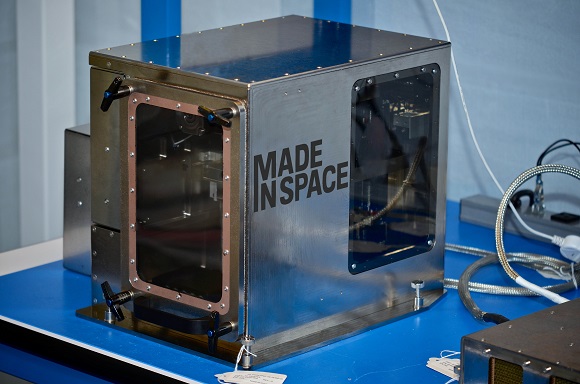 In future when astronauts are to work in deep space they will be able to use the Made in Space 3D printer in cases when connections with the Earth are not so strong. This is important when talking about human space exploration. The supply chain has always been constrained, so they have to create anything they may need from the earth. According to the research made by NASA and Made in Space. About 30 per cent of the spoilt parts found on the station could be repaired or replaced by 3D printed parts. They are putting so many engineering parts on the station because they find it more and more difficult to live there. And they’ll understand all the benefits of the technology when one day there is a need in some detail they never thought of.