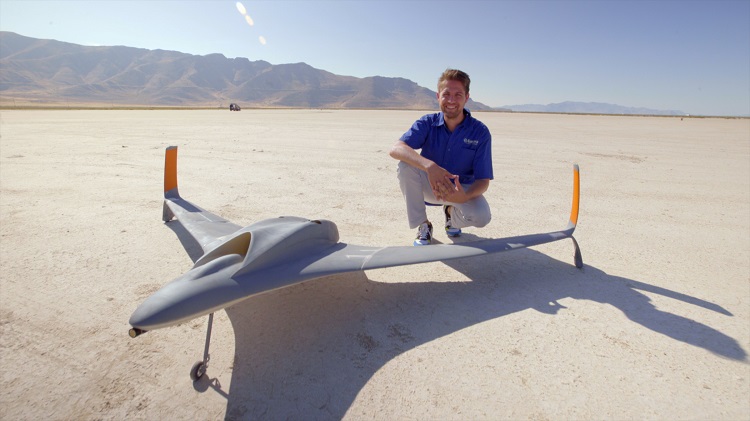 The use of non-renewable sources of energy without workable means of replenishing them is like Damocles’ sword hanging over the collective heads of man. Even more disturbing is the fact that the world’s economy is based on the sale and use of fossil fuels, which is practically nature’s one-time consideration to men when it comes to providing sources of energy. Although nature also endlessly transforms the decays of plant and animal life into fossil fuel, the process takes millions of years to happen. For example, scientists believe that the gasoline one normally consumes for a private car takes about 70 million years for nature to produce. Now, consider the amount of fuel a commercial jumbo jet consumes and the math becomes staggering. 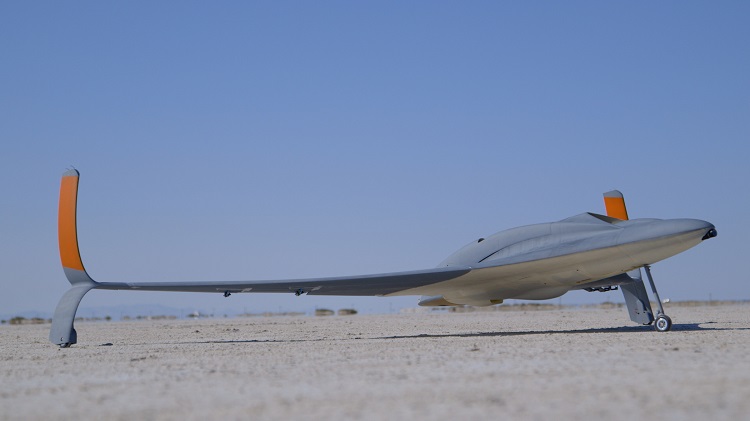 Because of the necessity of creating alternative ways of providing fast and quality transportation, inventions and other ways have been put forward. Most notably, the use of the sun in powering cars has been tested. In fact, there are already solar-powered cars that are currently being used. However, this has not gained much ground yet because mainly because of comfortability issues. Sitting in a vehicle filled with solar panels is simply not the best way to enjoy a ride. Also, relying on solar energy to let an airliner fly is simply way beyond technology’s reach yet.

The solution that quickly comes to mind then is the creation of a vehicle, particularly an aircraft that is significantly lighter compared to the traditional ways of building them. An airliner with lesser weight ultimately burns a lesser amount of fuel. This might be a technology that is still in the future, but because of Stratasys and Aurora Flight Sciences, everybody is a step closer to realizing this alternative.

Just recently the collaborative work of these two has resulted in the creation of the first ever jet-powered Unmanned Aerial Vehicle or UAV with 80% of its parts done in 3D print. The best features of 3D printing in the fabrication of this small airplane with a 9ft wingspan and a top speed of 150 miles per hour are very prominent as it took them less than half the amount of time to create this UAV while it weighs only a mind-boggling 33 pounds. They say that it is by far the biggest and most complex UAV ever built.

To get it done, Stratasys’ Fused Deposition Modeling or FDM was used to fabricate the biggest and most structurally-sound parts of the aircraft. Even more impressive, these 3D printed parts meet the high-standards set by the FAA as far as flame and toxicity norms go. Despite being very lightweight, the ULTEM materials are also unbelievably durable and strong.

On November 8-12, during the Dubai International Airshow, the UAV will be tested in front of the public. While it is yet a mission specific aircraft, the potential possibilities that this development brings is really exciting. The possibility of lightweight vehicles that consume lesser fuel will then include all modes of transportation. Sooner, people can travel to their desired destinations with less impact both on their wallets and nature.