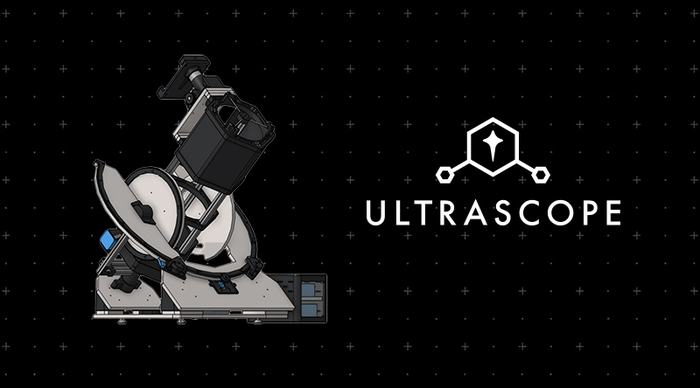 Crowdfunding is a very popular source of money nowadays and a lot of people and companies are utilizing such media to get the funds that they need to create something or make a service possible. Most of the time it’s video games and films that get the spotlight in these websites, but there are also other individuals and companies that long for the assistance of the masses.

One such agency is the OSA or the Open Space Agency, a collective of scientists that aim to supplement the work of the more lucrative space agencies, albeit from the comforts of their own backyards. But the OSA is a completely legitimate effort to take outer space discovery and exploration to the next level. At the center of the agency is the Ultrascope, an automated robotic observatory that is ultimately controlled by a simple thing called a smartphone. 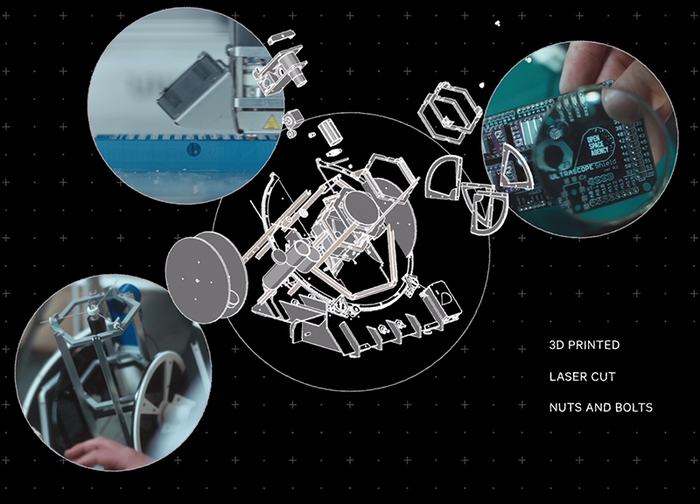 The beta testing for the Ultrascope began in 2014. The unique thing about this machine is that it was designed and crafted using 3D printing technology. Over the years, it has evolved and improved upon by the people who are actively working under the OSA banner. It has now become the Ultrascope Explorer Plus.

The essence of the Ultrascope Explorer Plus isn’t to service the active growth of the OSA, but to allow any person to observe the heavens above with their own 3D printed scope. The agency has given instructions on how to build the machine, the first step of which is a guide on how to build it, as well as the 3D printing and laser cutting files that are pertinent to each creator. The second to fifth steps would be about the building of the focuser, tube, optical path, split ring and base. The sixth step would be about the electronic section of the scope, while the seventh would basically be about the most exciting part about a scope, observing the sky above. 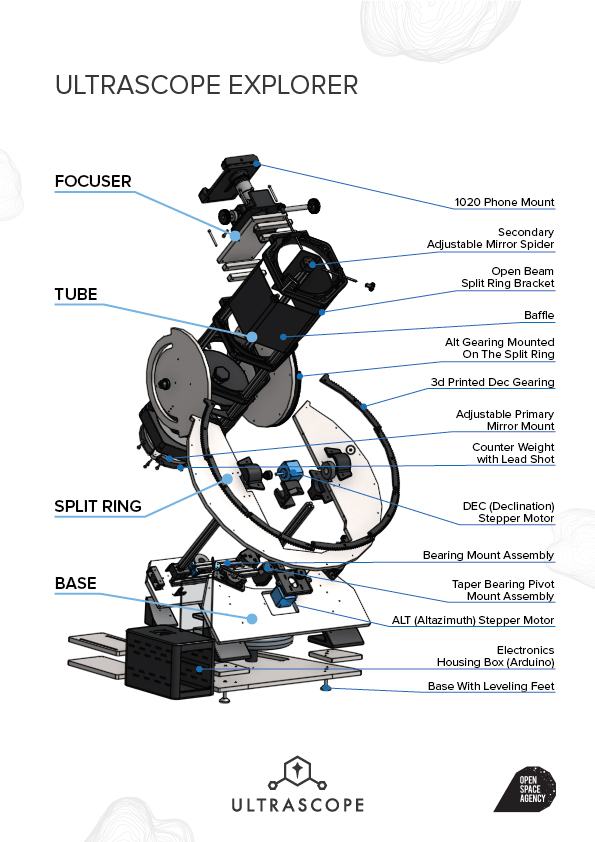 It is true: anyone can build the Ultrascope for any reason at all. You can build it as a project with your peers or family members; you can make it an educational platform for those who are interested in machines, space or just anything about 3D printing; you can even build it because it is your hobby to build stuff.

The Ultrascope utilizes a smartphone as its input/output device. The phone can record and store images and data the scope has taken and will be able to be a remote control that will adjust the functions of the machine. All the technical aspects of having a seeing scope would be handled by a handheld device.

It is amazing that OSA has developed something so advanced and accessible in such a short amount of time. Who would have thought that the act of observing space would be as easy as making a 3D printed machine and making you look like an actual astronomer. All the positive aspects of the Ultrascope are pointing to a great future in education, the industry and creativity. 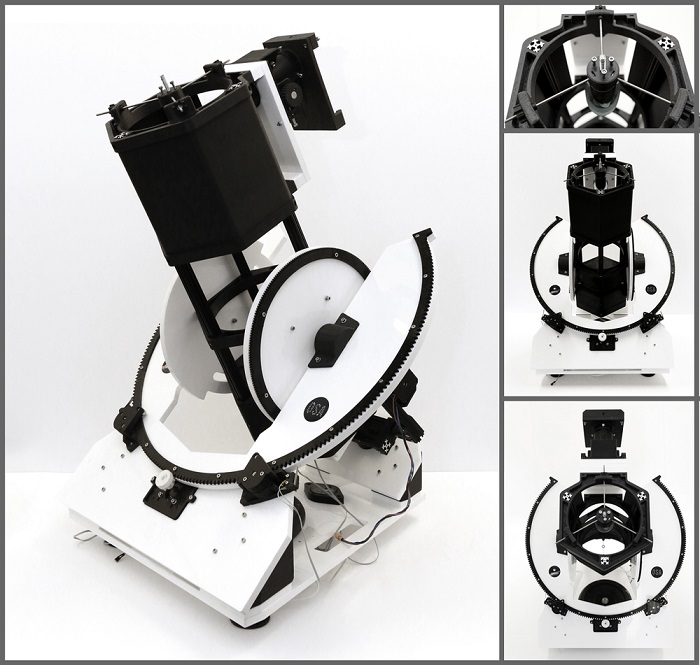