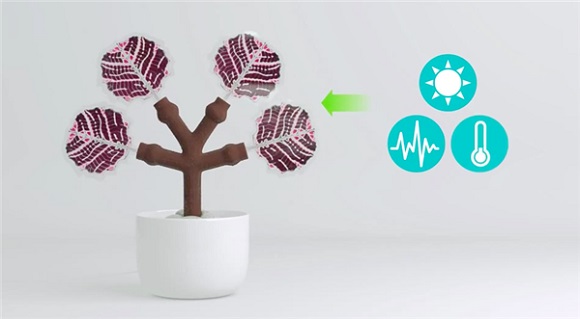 Stories about solar energy devices are becoming popular. Apple’s CEO Tim Cook, for instance, has recently announced that the tech giant is going to invest $850 million to make all the operations in California use solar power. It won’t be too long before 3D printing begins to take part in producing innovative techniques for collecting renewable natural energy.

Quite recently scientists from VTT Technical research centre in Finland produced a prototype of 3D printed trees that use everything around them to collect solar energy. 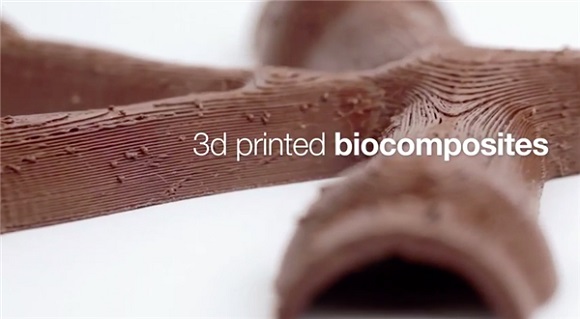 You can place the tree either outdoors or indoors to collect the energy. Electricity will be collected in it until you use it. The current version of the trees still cannot power large constructions and buildings, it can already be used to power smaller appliances like humidifiers, smartphones, LED lightbulbs, thermometers and other household tools and appliances. 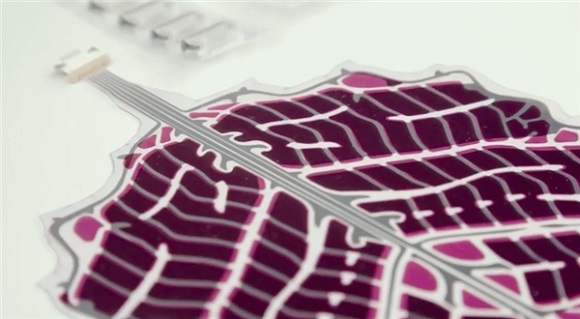 The “leaves” of the trees are made up of the patterned and flexible solar cells. They were created with a not well-known 3D printing technology originated scientists from VTT. The tree leaves are connected with one another and together they make up a single electronic system, which transmits the collected solar energy to the converter before it powers smaller appliances. Not only can the leaves collect the solar energy, but they can also save moving (or kinetic) energy from the ambience, like the wind. 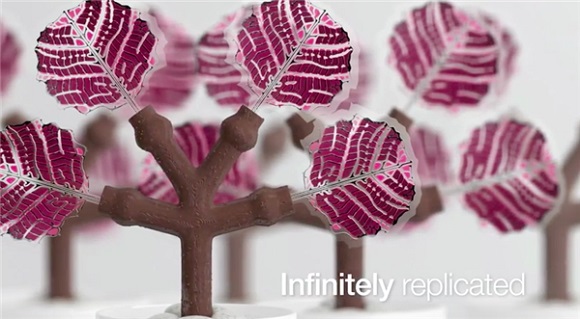 To maintain the leaves of the trees in good condition, the scientists from VTT created a tree-like construction, which was 3D printed with bio-filament made mainly of wood and using  FDM – fused deposition modeling technology. The solar leaves are not completely environmentally friendly, but it was a good idea to choose the filament based on wood for such a project. 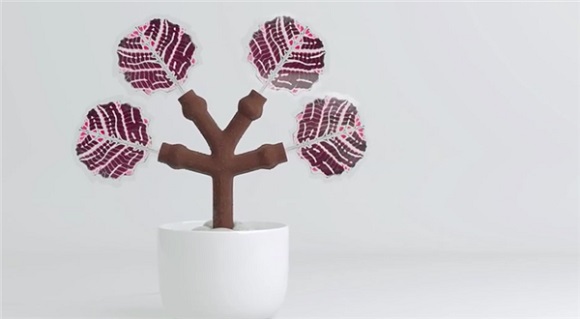 While the future opportunities and spheres of use of the project are still unclear, the VTT team hopes that their research will be useful for developing new opportunities for various devices that appear every year to be powered. Probably one day they will develop larger trees that will be able to power large houses and buildings.