Arc-one: an Affordable 3D Printer by the Arcadian 3D Team

Arc-one: an Affordable 3D Printer by the Arcadian 3D Team

The Arc-One is a nice 3D printing tool that makes use of the latest technologies and is at the same time affordable. The majority of 3D printers with good characteristics cost a lot, so the price limits the number of possible creative inventors and designers who could successfully use 3D printing.

The Arcadian 3D team is planning to cut down the prices and at the same time to create a 3D printer with better characteristics. The team has spent a lot of time studying numerous 3D printers, their characteristics and mistakes. As a result their printer has an improved design. 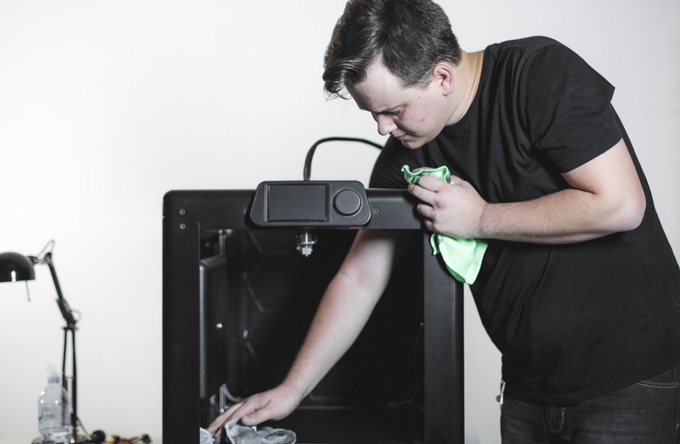 For instance, the printing bed of their machine is rigid, the nozzles flow easily and thus printing at higher speeds is possible (150-300 mm/s). The minimal layer height is 50 microns. The printing area is 400x400x400 mm, so you can print single small objects or larger prototypes. 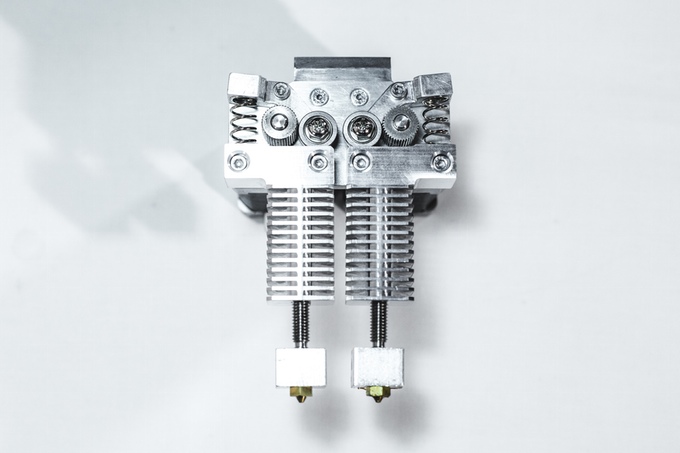 You may use either an SD card or a USB drive to start printing a 3D model. Or else, as there is a 5-inch display, you may use neither of those and download the model directly on the display. Arc-one is compatible with all the operating systems as well as with all the open-source programs to make 3D models and get ready for printing. There is also an option to connect your keyboard, HDMI-monitor and mouse to the printer. 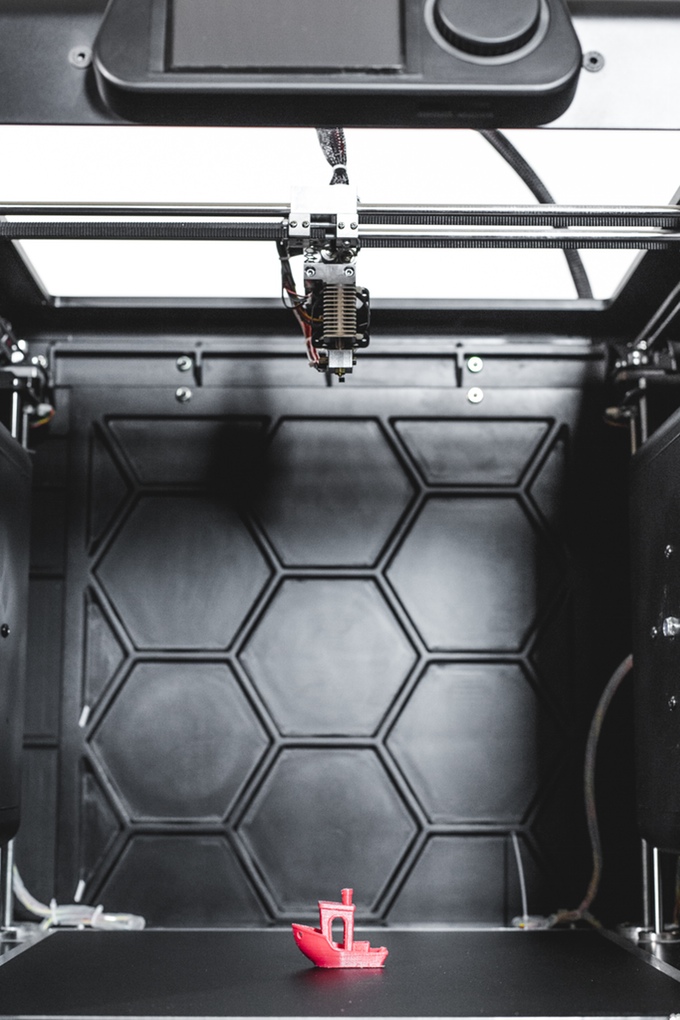 When designing the printer the team was thinking about each and every user, so they made it user-friendly. The printer possesses two nozzles, yet there is an ability to choose whether to use one of them or two at a time. Arc-one is compatible with the majority of the well-known filaments (ABS, PLA and Nylon). It has two spool holders, which provide two ways of using them: first – you may use two spools simultaneously; second – you may print one of them while using another one as a storage. You see that the printer has great characteristics. You can get all this at $1399 and it won’t occupy too much space – its size is only 600x600x600 mm. 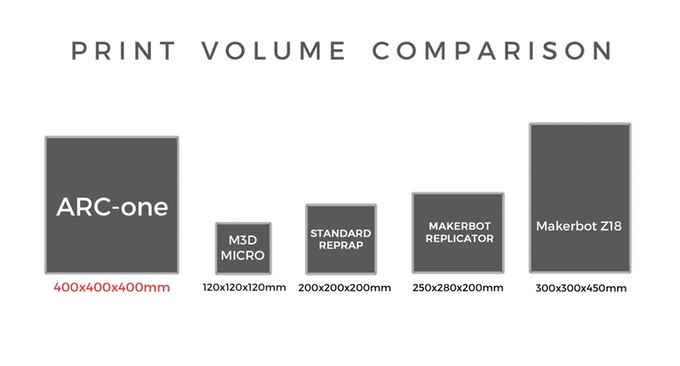 Maybe you feel weird about such a printer costing so little. As Arcadian 3D explain, they wanted to show that they make business that interacts with users in a friendly way. They also intend to make the printer open-source, which means it has to be affordable. The Arc-one was developed by those who deal with 3D printing on a regular basis. There is a Kickstarter campaign to support the team and their printer. Supporting the team you will be one of those first who get the Arc-one. 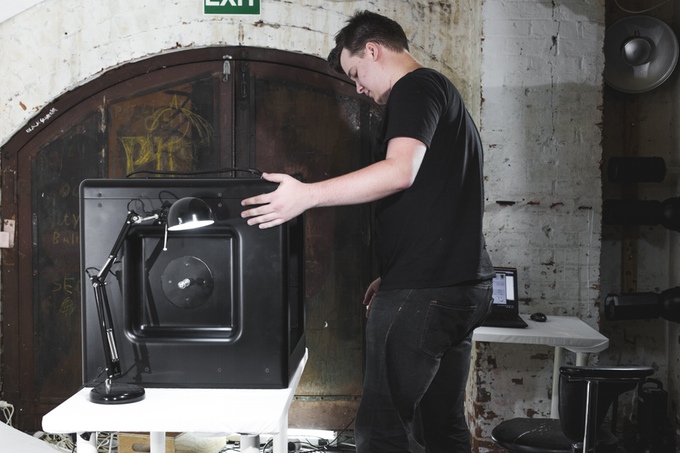