3D Printed Ride of a Lifetime

3D Printed Ride of a Lifetime 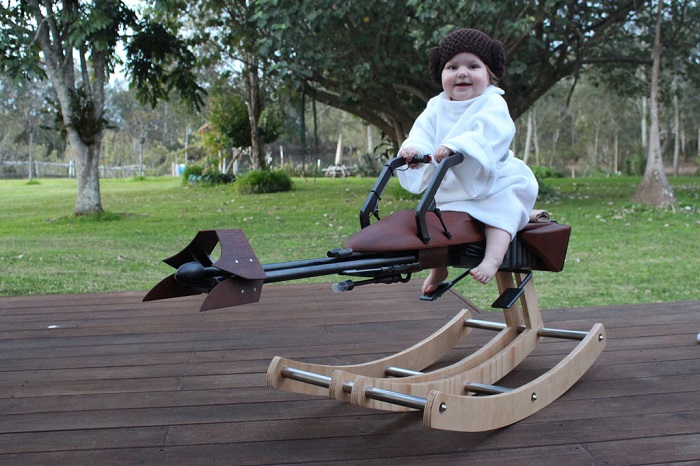 Stories about amazing and lovable feats by a father borne out of love for his kid are well documented. Various big name magazines, and sometimes even in books, have often placed a centerfold story underlining the extent of what fathers do for their children. The theme of these stories ranges from funny, ridiculous, amazing, and often times sublime. 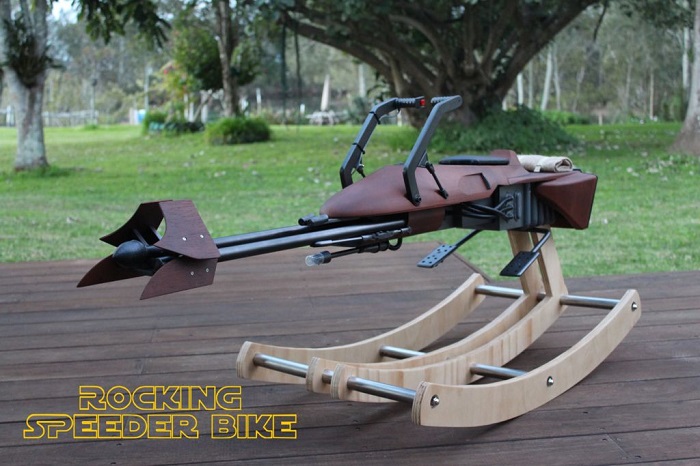 For Australian dad, Tez Gelmir, his love for his daughter took him outside of this world. In an effort to surprise his daughter and to give her something no Earthly thing can surpass, Tez went galaxies away to a world filled with robots, clones, empires, and Jedis. Amazingly, he built a rocking horse that is an almost accurate replication of the famed Star Wars 74-Z Speeder Bike. Together with his daughter, he must have been really dodging the pursuing forces of evil while riding the said bike. The resemblance between the movie adaptation and his creation is simply uncanny. 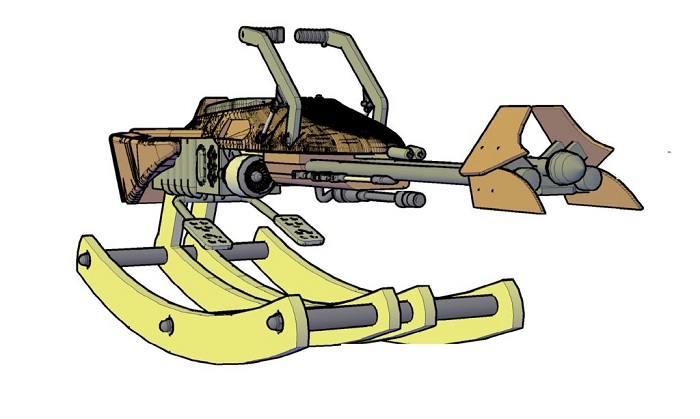 As expected, something that is out of this world requires hard work, patience, time, and a little ingenuity. For starters, his virtual Speed Bike is the best rendition taken from numerous sources like photos with excellent resolution and conceptual designs from the internet. The effort to create the best digital prototype must have entailed countless hours of detailed designing. On the other hand, it must have been second nature to him as he is known in some circles as a maverick when it comes to ingenious creations. 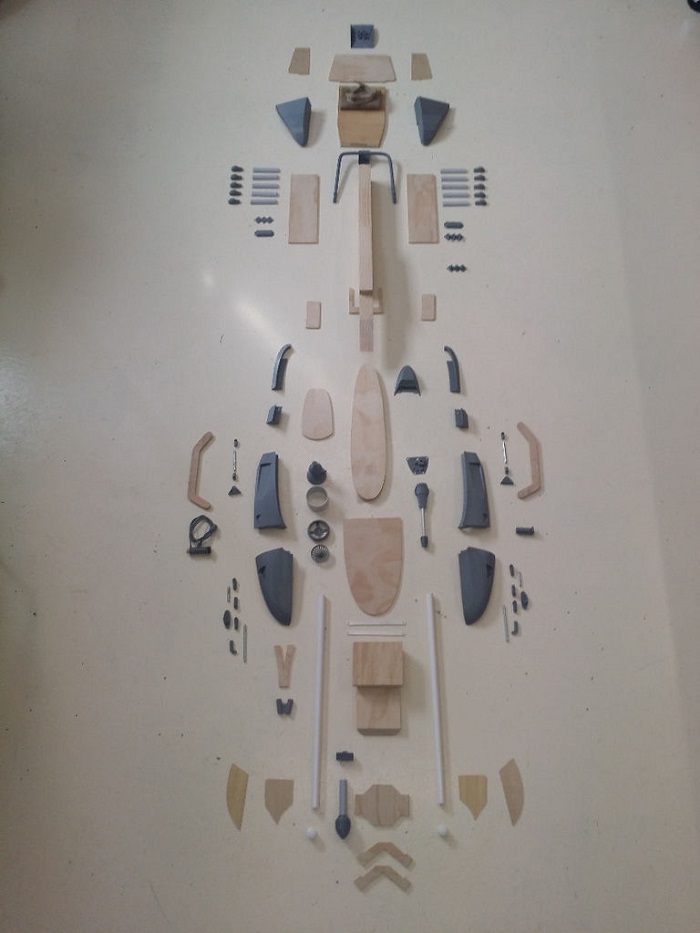 More than the aesthetic sense, the 74-Z rocking horse must be durable and safe enough in the hands of both his daughter and the older son. To meet the safety standards, the base has to be rock solid so the supporting handles and the stainless rocker arms can be placed with ease and firmness. The 3D printed hull shell also finds its home on the steady base. More importantly, the ingenious father made sure that the rocker chair acts like a rocking chair and not as a wildly prancing bronco. 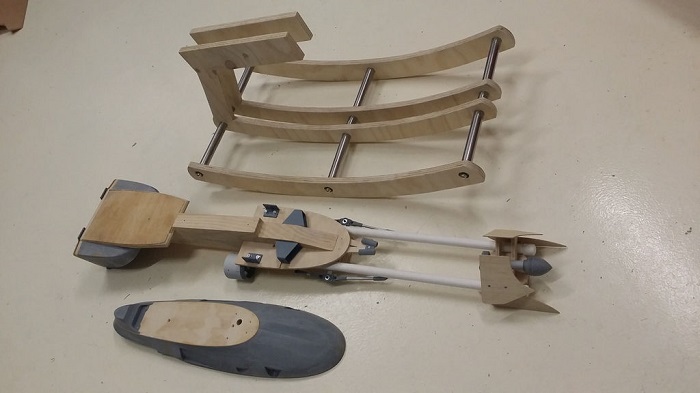 Speaking of the 3D printed hull shell, Tez accounts the production of the said part was by far the most painstaking and lengthy part he had to make. Using the reliable Makerbot Replicator 2, he successfully 3D printed the more than 35 parts of the hull shell. According to him, several of the parts took almost a dozen hours to complete. The production of all these parts is a great example of the realization of the flat digital 3D model into the concrete and very realistic shapes and curves of the different hull shell parts. 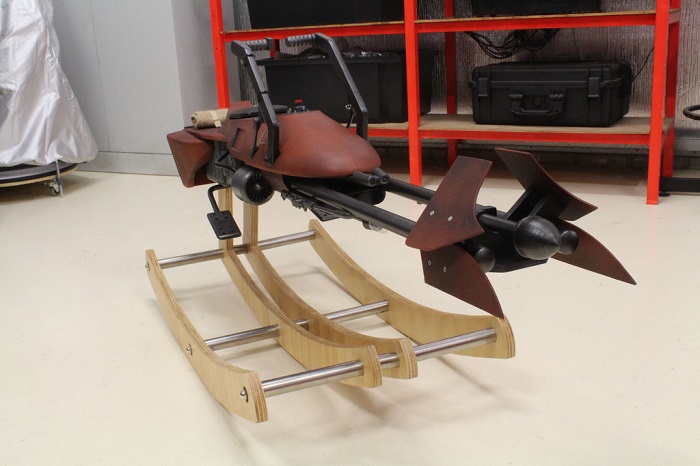 The icing on the cake for the 74-Z Speeder Bike rocking horse is the electronic wizardry in place. Using spare parts from various gadgets and ongoing endeavors provides the necessary background music while the kids are running wild with their imaginations.

Luckily for the rest of the world, Tez is sharing his concepts, designs, and instructions online so that those who have aspirations of battling the Evil Empire and Darth Vader’s forces can build their own 74-Z Speeder Bike rocking horses.