Use your 3D printer to develop an electrostatic motor

Use your 3D printer to develop an electrostatic motor 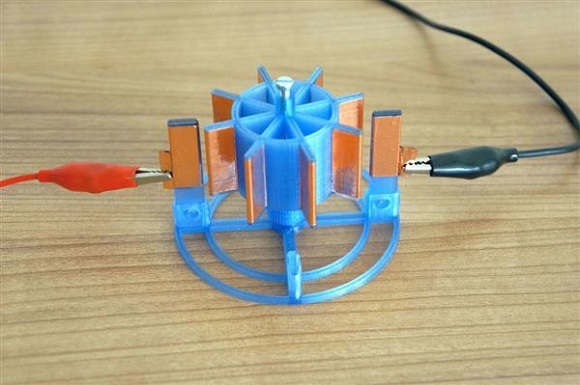 There are lots of DIY projects based on 3D printing. Some of them will keep people busy for a long time, whereas others help manage some of the urgent problems that have bothered us lately – like use of energy and climatic changes. Recently Elon Musk represented his new Tesla Powerwall, which reveals more apparently his eagerness to tackle problems connected with energy.

Other sources of alternative energy, like wind turbines, for instance, have been used in various forms for as long as 1000 years. At first wind turbines were used to power a certain operation like gardening water. But the wind turbines that are widely used nowadays are the embodiment of contemporary technologies and materials and show that they are a reliable source of power for an electric network. No matter what form it takes, the wind turbine is a tool for converting kinetic wind energy into electrical power that can be used at home and for industrial purposes. And you can easily create it yourself. 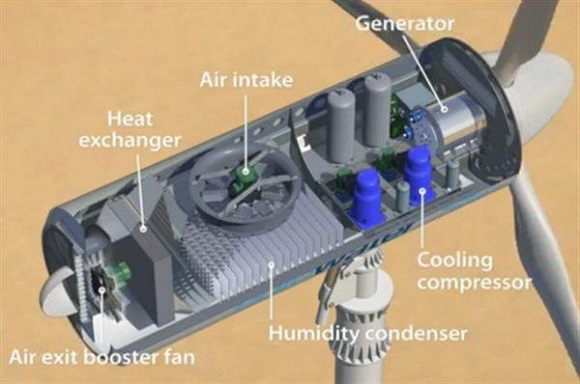 Luckily there is 3D printing to help developers create the wind-power solutions themselves no matter whether it is for their own use or a project for the whole world of developers. We have already seen lots of projects of wind turbines like the Hero Electronics Wind Turbine developed by Instructables that use “Soliton”, which can power small devices or evencharge the battery of your smartphone using only the wind power or wind turbines project from RMRDTECH.

Not a long time ago Joehan (one of the users of the Instructables) suggested a 3D printable solution for the part for which you need only one component (the most important of the rest parts and the turbine itself) – that is the electrostatic motor which is to be placed inside the turbine.

The first electrostatic motors were created by Benjamin Franklin and Andrew Gordon in the mid 1770s. They were based on the electrical charge and its repulsion and attraction. Electrostatic motors are similar to a common electric motor, but different from it at the same time. To produce such motors you don’t need expensive parts and components, so they become most suitable for the producers who are trying to develop 3D printed systems at low prices. 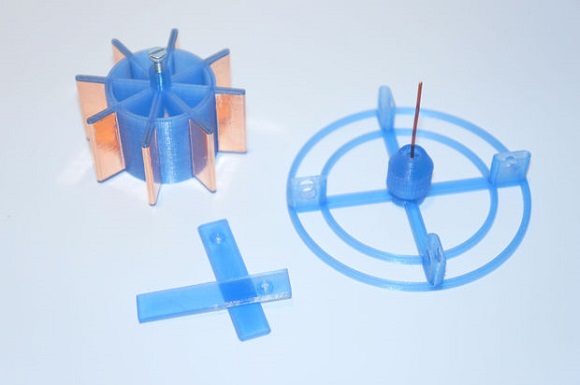 If you wish to utilize such an electrostatic motor for one of the wind turbine projects or simply wish to know more about the way it works, you will find Instructables most handy.

Joehan gave his users all the required STL files to have their parts 3D printed using their 3D printers or using the services like 3D Hubs and Shapeways. He also supplied some additional parts to have the monitor up.

In general the project required the following non-printed parts:

Joehan explained that as soon as you have sourced the STL files and they are ready for printing, you should have them printed using the common settings of the printer. When the prints are ready, the device is totally straight forward almost like any other project having moving parts or working from electricity. Be sure to wear close fitting glasses and revise the rules of electrical safety.