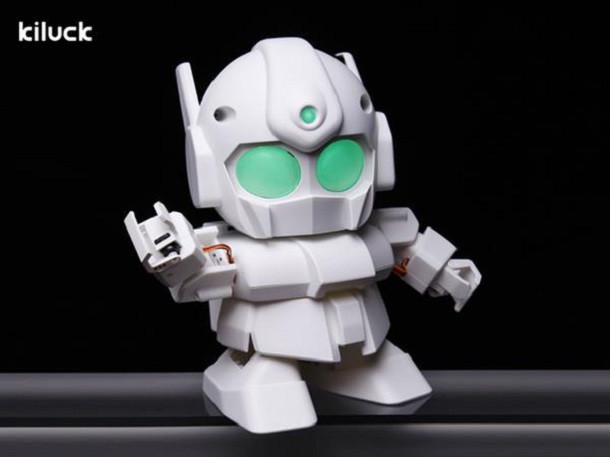 Nowadays, with the Internet at disposal for almost anything, hacking into 3D printed or existing objects couldn’t have been easier and fun. It is further evident from numerous hackathons held year on year all around the world where you would find original 3D printed objects. Recently a hacker Joseph Wan presented his new creation at Ubuntu ShenZhen hackathon. He came up with a phone app to control the 3D printable robot – Rapiro. Joseph demonstrated the robot that could make R2D2 like noises and could respond to users when instructed from the phone app.

Hi project is based on an open source, fun, recreational project known as “Mr Robot”, it involves a robot called Rapiro. It is derived from the DIY robot kit primarily used as an educational robot kit. The robot is cute to look at and derives its juice from Raspberry Pi and needs a mounted camera and line of servos to work. Not to mention it is fully 3D printable with all .STL files available for anyone to download for free. 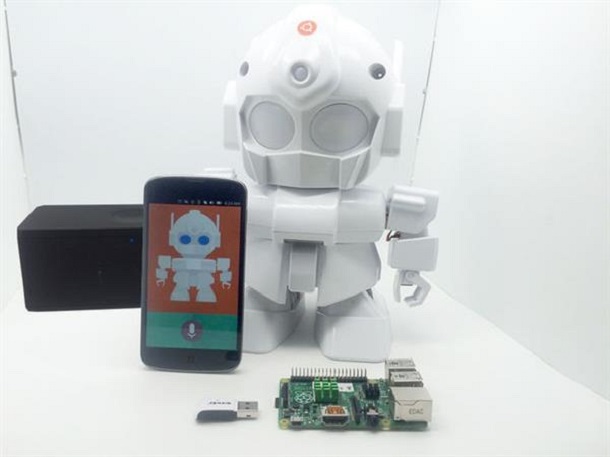 While at Ubuntu ShenZhen hackathon, he started working on the robot – he came up with an ingenious idea of an app to control the robot right from one’s palm. Using the app you could control the robot’s voice and you can interact with the robot by maneuvering with the phone itself. As per Joseph the project is about controlling the Rapiro robot from the robotics app – featuring touch, shake and voice. Amazingly the project was done in 28 hours at the hackathon.

More to the development, Joseph decided to bundle the instructions that could enable each user to maneuver the fun 3D robot and customize to add a fun software angle. It turned out to be the best amalgam to learn app development, programming and hacking. The development also emphasizes on design, including Raspberry Pi based server which is also the core component of the overall design. 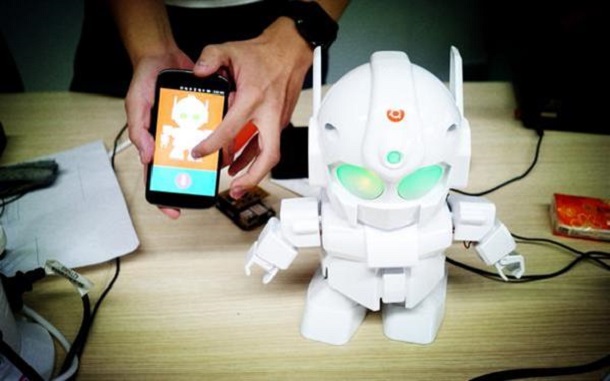 Individuals who want to give it a go will need an Ubuntu phone with touch, Ubuntu SDK, a Wi-Fi enabled Rasberry Pi and a robot Rapiro – this particular robot can be also 3D printed and used primarily for educational purpose.

As per Joseph this particular hack has three options in offerings which are interactive as well, the first offering is the touch, the user can control the robot using just a touch, the next offering is based on accelerometer which can record various movements, including shake and the robot can be programmed to respond to that, the last offering is about the voice commands, single touch will enable you to record your voice and you need to tap again when you’re done with commands to stop recording.

Full tutorial is available for download on Instructables. All steps are very comprehensive for one to follow. The first step starts with the Ubuntu SDK and deployment on a touch enabled Ubuntu phone. The next step involves installing the web server on Raspberry Pi and usage of a Wi-Fi dongle to latch on to the Wi-Fi network. All the details and code is available in the instruction manual. 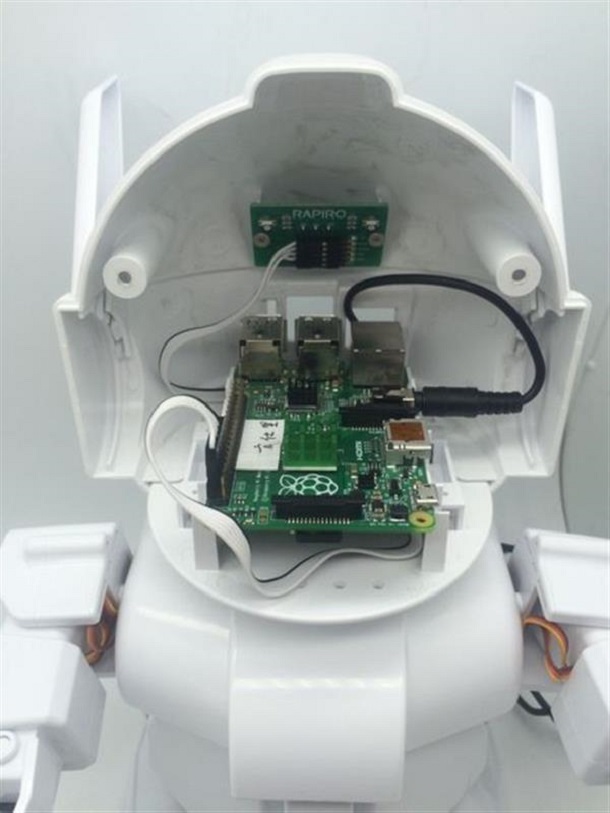 The design is indeed simple, you just need to dissect Rapiro’s head, install the Pi, then need to wire it up along with Wi-Fi dongle and audio – it’s done. The project brings together a robot, 3D printing, setting and programming, robotics – all of it makes it an educational project which details instructions to whoever is interested in programming and hacking.