New Indiegogo Campaign Launched to 3D Print Cars of the Past

New Indiegogo Campaign Launched to 3D Print Cars of the Past 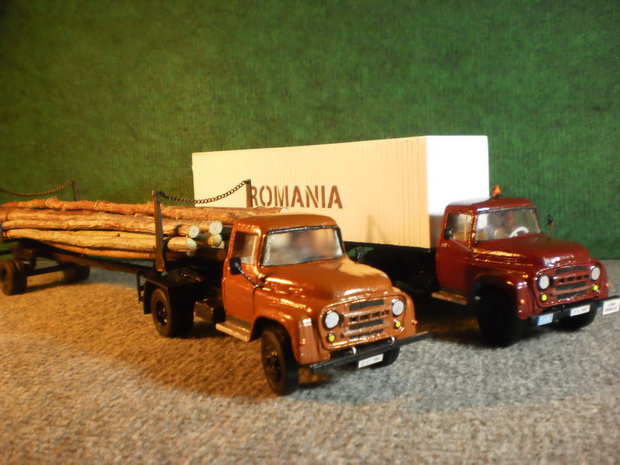 It is amazing how many things can be done using new technologies and 3D printing is definitely one of them. We have covered many stories about how it is used in the field of medicine, automotive industry or just help people to pursue their dreams.

Today we want to tell a story about one man who is passionate about his hobby and have recently opened 3d printing technologies for himself. Arin Panait, who lives in a small town in Romania, calls himself “a passionate hobbyist”. He has recently launched his first Indiegogo campaign in order to share his passion for model cars, trucks and trains. 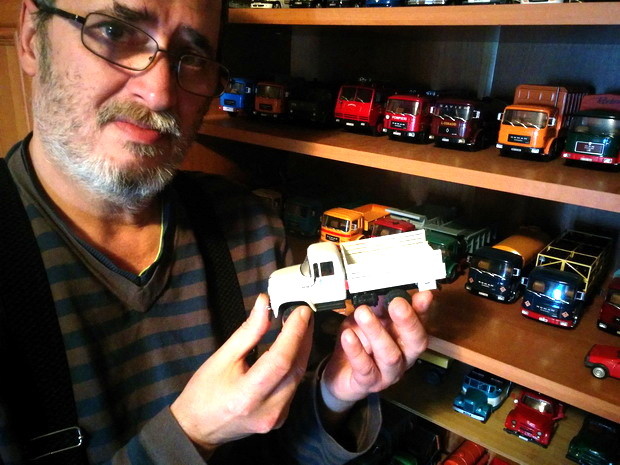 Arin worked with many different materials starting from building machinery toys from wood and wire. One day he built a large railroad diorama, but his last passion related to custom model cars. That is why the campaign’s main goal is to raise $5,000 USD for producing a Romanian line of trucks form the 1960’s, called Bucegi. 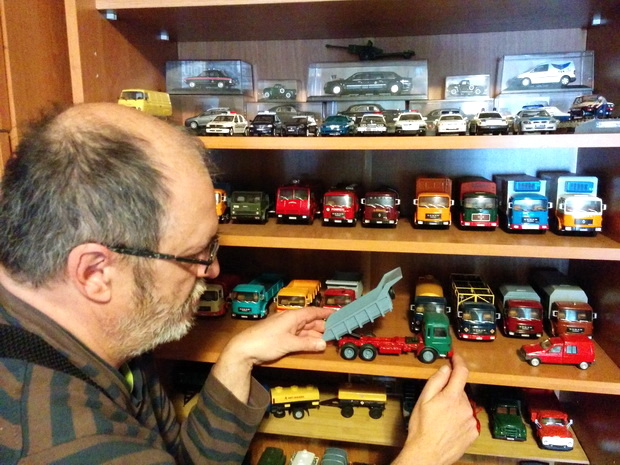 “Bucegi is an old Romanian truck brand that have been produced in Romania 40-50 years ago. I drove one when I was younger and it was love at first sight. Around 25-30 different trucks have been produced in Romania, all on the same Bucegi platform (lorry, tractor truck, gasoline tanker, garbage truck, milk tanker, fire truck, refrigerated truck, timber lorry and others)”, says Arin.

“Years ago, playing Microsoft Train Simulator, I have modelled the trucks as 3D digital models for the software.  I’ve tried many times to replicate real models with resin and stuff, but nothing satisfactory until I’ve start using the 3D printing technology.” 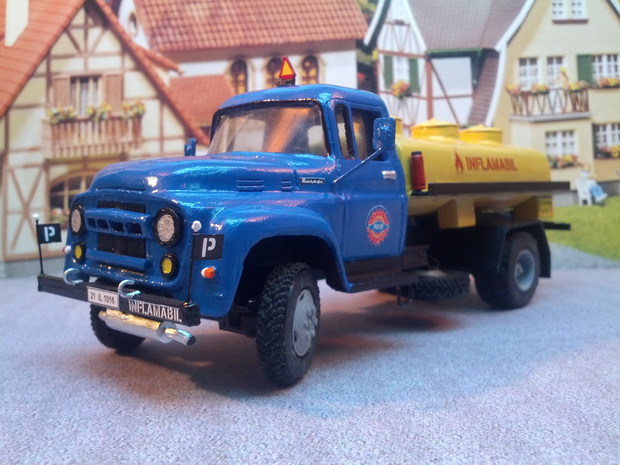 Arin managed to convert old files into .stl format. So far, he and his friends created about 22 models of different trucks. Three of them can be fully built using 3D printing technologies. Others models require additional process such as woodwork.

The new campaign is more about sharing of Arin’s work result with other people, than just a business. “I really think it’s nice for the youth to have the chance to connect with the technology of the past. However, I only need a way to focus on designing new stuff for 3D printing and later creating my museum, and nothing more. It’s up to you to decide how much value and happiness my models bring to you and contribute accordingly on the campaign”, he says. 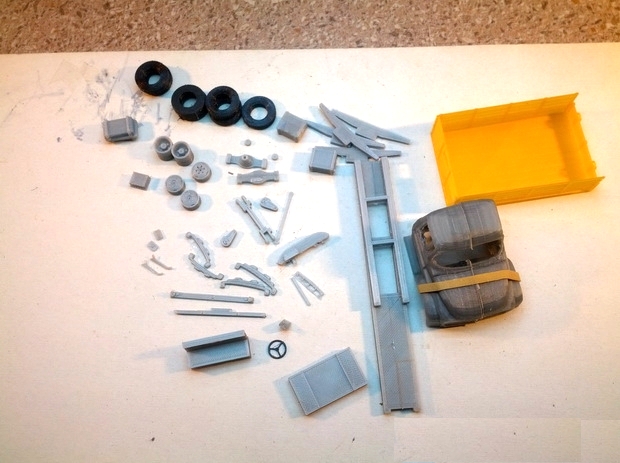 For any available contribution from $10 to $5,000, Panait sends you about 75 .stl files (printing at a scale of 1:43) that can be used to 3D print three different model of trucks:

There are two different versions available: one is the pre-assembled version, which is easier to assemble, and just several parts need to be 3D printed; another one is the original full version that consists of 35-40 different components.

Let’s support Arin in his Indiegogo campaign and help him to achieve his goals. 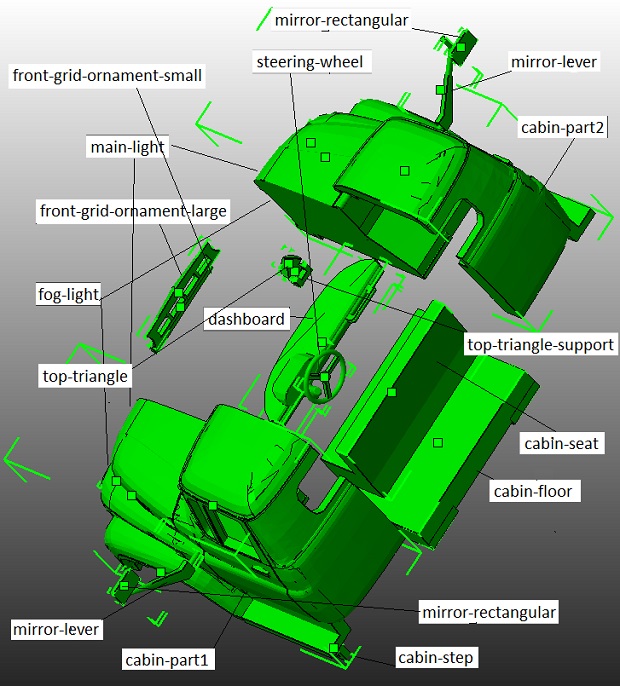 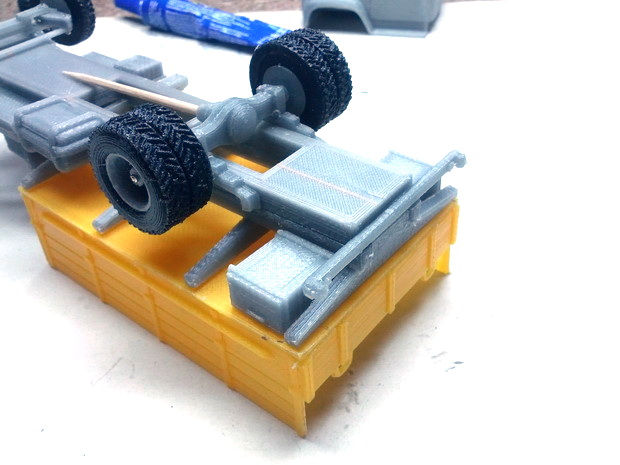