A Heroic Use of the 3D Printing Technology

A Heroic Use of the 3D Printing Technology 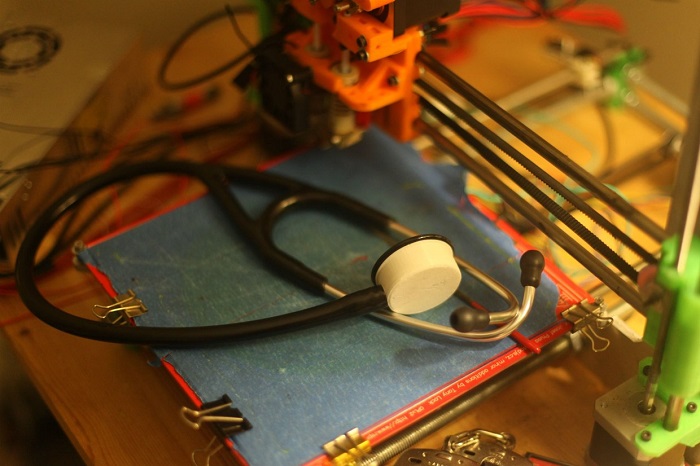 Since 2007, the siege by Israel of a small strip of land called Gaza, has caused unimaginable humanitarian situations in this blockaded land. Israel enforced the siege as a means of defending their residents from the unpredictable rocket launches from the said area. Intermittent armed conflicts between the governing Hamas and Israeli commandos have destroyed homes and schools and have damaged refugee camps and scores of medical facilities. The last major clash between the two sides in 2014 has sent the economy, or what’s left of it, in an even worse situation.

To top it all, more than 80% of the people living in Gaza are in dire need of medical help. Since most of the relief goods, including medical supplies and equipment, go through heavy restrictions from the Israelis, the suffering civilians are forced to accept whatever crumbs are left from the limitations. 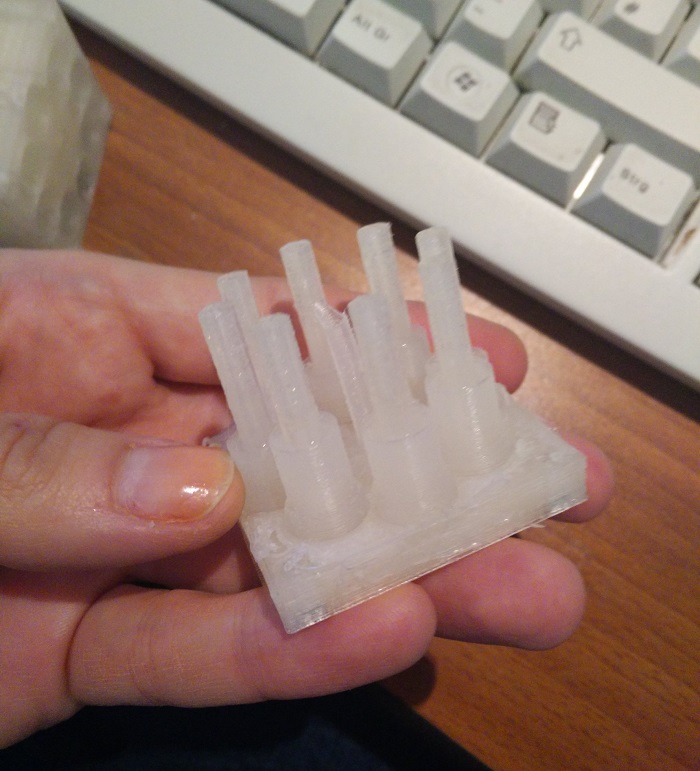 With the miserably inhumane conditions as depressing background, Dr. Tarek Loubani and his group of golden-hearted individuals sparkle as a beacon of hope for the suffering people of Gaza. Armed with almost nothing but guts and a bleeding heart for the affected people of this region, he has utilized one of the biggest inventions made by man into something that has direct and life-saving effects for these medically-deprived civilians.

Saving lives and providing medical aid to the hundreds of casualties, most of them children and women, through the use of 3D printing are the main reasons behind the formation of Dr. Loubani’s pet, the Gila Project. The scarcity of medical equipment plays right into the hands of a 3D printer’s major asset. 3D printers are known for their ability to reproduce objects with convenience and expediency. Instead of despairing for some supplies to squeak through the blockade, they could simply make them in their own medical labs. As long as there is enough power supply (something that is horribly lacking and which the indefatigable doctor is working on too!) for the 3D printer to be powered on, there is hope for whatever medical help that comes out of the 3D printing technology. 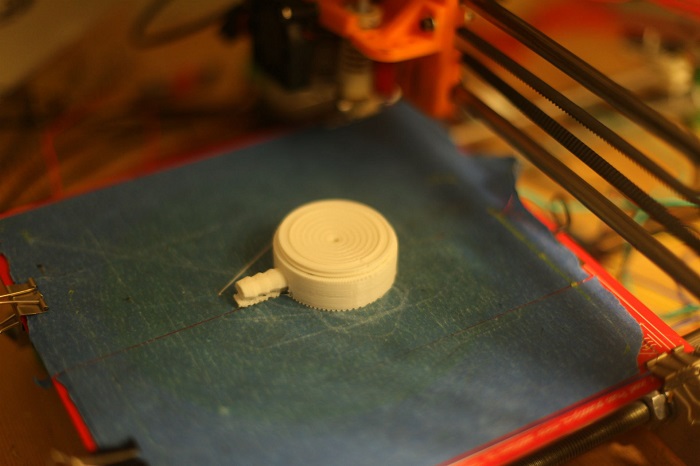 Among the list of successful designs that should provide some form of relief for the casualties are surgical tools, an otoscope, and a stethoscope. Amazingly, the good doctor claims that the 3D printable stethoscope trumps the regular model that is presently dominating most medical facilities and at a fraction of the normal price. If fully operational, the use of 3D printing for various medical supplies and equipment would allow medical teams in the Gaza Strip to be self-sustaining in some areas.

If these are not impressive enough, Dr. Loubani and his team are working on the designs and 3D printability of three very important machines; one is the pulse oximeter, second is the electrocardiogram, and the third is the sophisticated haemodialysis machine. He is convinced that this trio of machines is worth all the trouble and effort in building simply because they are essentials in helping save lives. 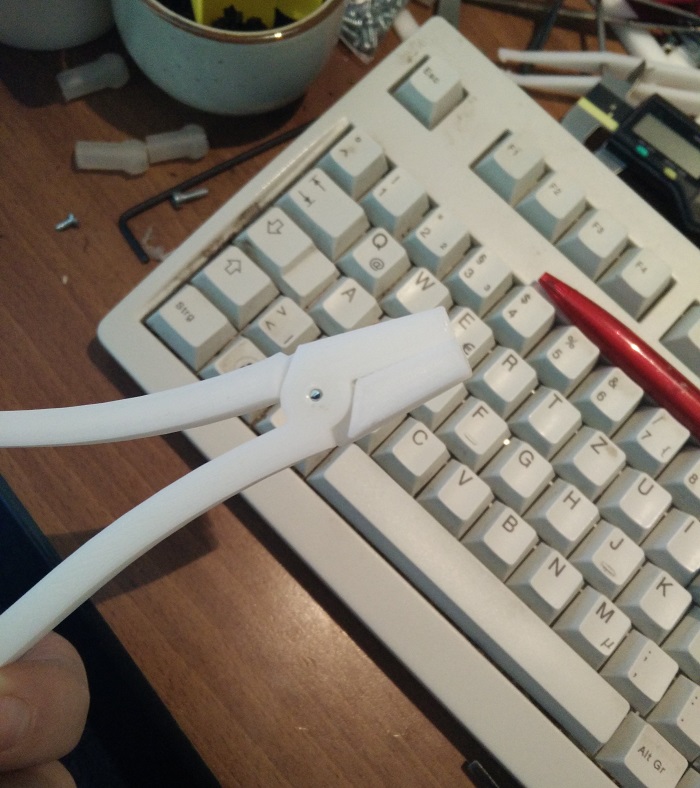 Inventions are usually done to help the plight of everybody. Dr. Loubani’s cause, the 3D printing of indispensable medical tools in the Gaza, is a clear reminder to every one of the far-reaching and life-saving effects of the latest technology.