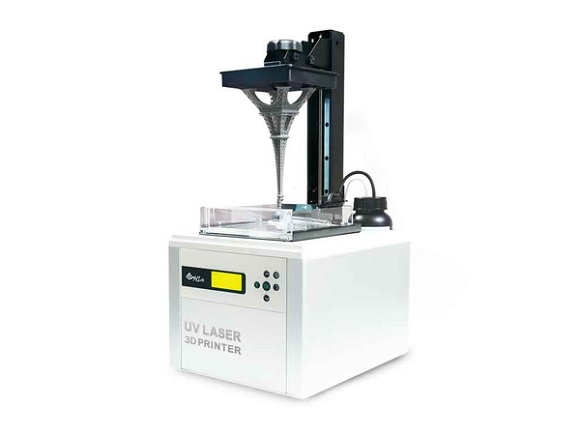 There have been numerous fresh hardware start-ups in the 3D printing market, mainly due to Kickstarter and other similar crowdfunding websites. We have also witnessed more substantial companies enter 3D printing industry suggesting their own 3D printing facilities in the past few years. Other companies that make serious effort either towards supporting 3D printing in their own systems or developing new ones are Microsoft, Autodesk and HP.

Autodesk has introduced the Ember 3D printer and the Spark Platform to make it easier for companies start using 3D printing in their way of manufacturing. HP has declared its intentions to develop a 3DS printer of industrial size in the next two years, which will use the profound Multi Jet Function technology. Microsoft suggests that the Windows 10 system will make 3D printing incredibly easier with numerous software applications. This time Lenovo tries to do something about 3D printing, they’ve already announced their intentions to get involved in 3D printing industry. The new ShenQi brand under Lenovo brand will let the company do more product development in new markets like those linked through the Internet of Things and those that support consumer manufacturing, like 3D printers. The new brand was introduced by the company during the first Lenovo Tech World Conference in Beijing, China, the company’s residence on May, 28th. 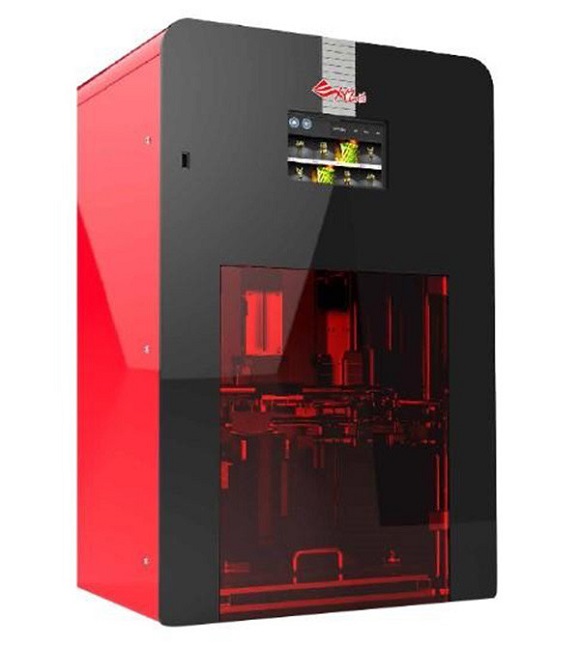 The announcements about 3D printers by the company were probably even more exciting; mainly because of the fact that with their printers makers and chefs will be able to 3D print with chocolate. Yes, this is not the first time we’ve heard such an announcement, other companies have earlier offered such a technology. But that’s the first offering by a large company, other from 3D Systems, that has enough budget for developing the technology and making it user-friendly with an attractive price tag. 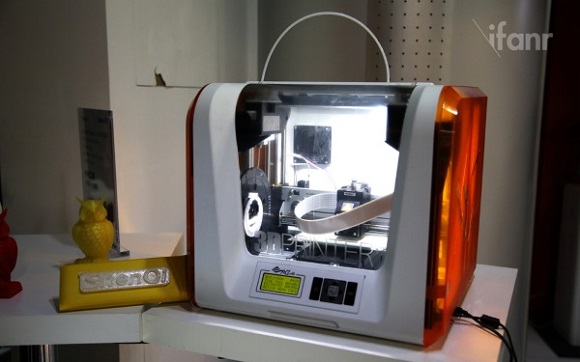 According to the XYZPrinting sales manager, they are planning to sell the new machine via the online platform, social media platform, e-marketing and managing forums to get more followers and encourage active interaction of FM365 and fans. The company hopes that the idea of selling in China is the right thing to do. Making use of Lenovo’s customers and the brand’s power they will get more attention from the retail market.

The ShenQi da Vinci Junior 1.0 has been developed to be suitable option for beginners, it can also 3D print with biodegradable 3D printing materials. But the the ShenQi da Vinci 1.0 AiO all-in-one 3D printer plus scanner targets the higher-end market seeking a scan-and-print device. The ShenQi Nobel 1.0 is based on SLA and helps develop 3D prints of higher resolution. It can be compared to the Ember by Autodesk or to Form 1+ by Formlabs. The prices for the machines are very different – from $452 to $4,033. 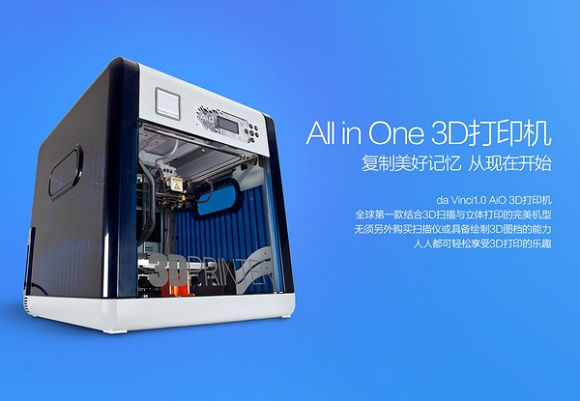 These 3D printers were nearly the most interesting things displayed at the conference. But the company has also represented a number of other products that they had developed – a pair of smart shoes that count the number of calories that and individual wastes during the workout; also smartphones and smartwatch having projectors to share content with the people around.

Previously the brand has become famous for tablets, smartphones and notebooks. The appearance of 3D printers and these smart gadgets looks natural if you consider consumers’ interest in what to use every day. Lenovo’s CEO and Chairman explained that their company has a unique position in this industry as they provide gadgets, smart connectivity and infrastructure for producing more experience to users and meet our needs. They will provide software, hardware and services for more experience. That’s the company’s view and they’ve showed some hints of the next steps by Lenovo. 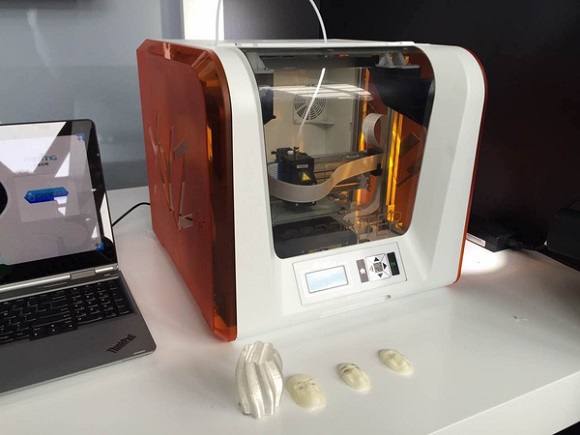 The company didn’t mention when they intended to start producing their 3D printers. But it’s certain that will succeed when they introduce the products to the market. For many hardware start-ups in may be difficult to get their name out of there, but Lenovo already has connections with retail giants, so it is easier for them to supply major stores and retailers with their 3D printers. Anyway, it’s certain that 3D printing will offer a lot of interesting things.