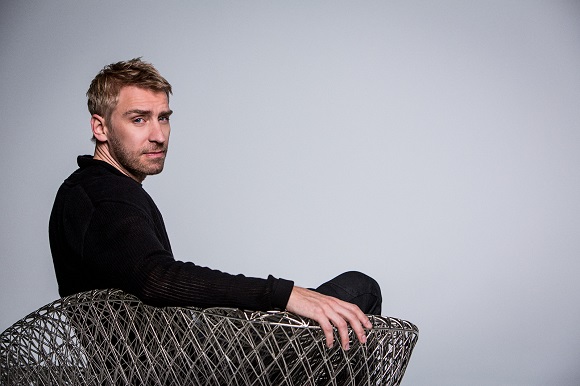 Janne Kyttanen is a 3D printing pioneer who has used silkworm cocoons and spiderweb structures to develop a sofa design, which was printed in one piece. Kyttanen needed only 2,5 liters of resin substance for the mesh design of a 1,5-metre-long couch named Sofa So Good. The designer himself is a senior creative fellow from 3D Systems, a specialist tech company. To produce the geometric diamond couch he used computer software. The couch can be altered and smoothed into any form of the seat. 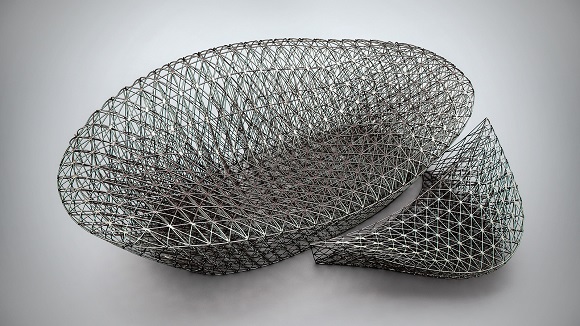 The couch is designed to ensure more strength with as little material as possible. They imitated the layouts of natural structures (silkworm cocoons and spiderwebs). Additive manufacturing allows the researchers to express the forms that can be found only in nature. The sofa prototype was developed on 3D Systems’ ProX950 SLA machine – a stereolithography one, which can reproduce the form from the photo-reactive resin by hardening it with a UV-laser. In a couple of days 6,000 layers (each being 0,0099 centimeters thick) were laid upon one another to make up a sofa. 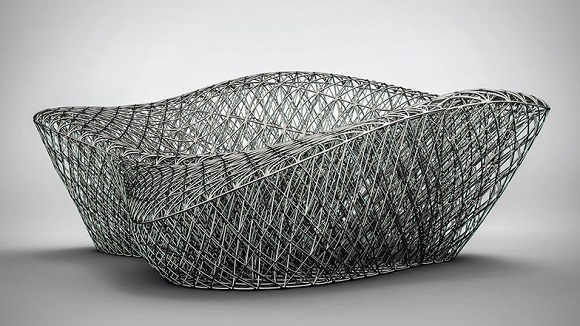 After production they added chrome and copper plating to provide the necessary finish and to keep the design light. The ready couch weighs about 2,5 kilos and can hold as much as 100 kilos of weight, ensures the designer. Kyttanen hopes that if he uses less material, he will be able to reduce energy consumption and minimize costs of transportation for production of furniture. There are lots of benefits from this. For instance, he can’t even imagine how much material he will be able to save from building materials and products if he produces his couch in such a way. 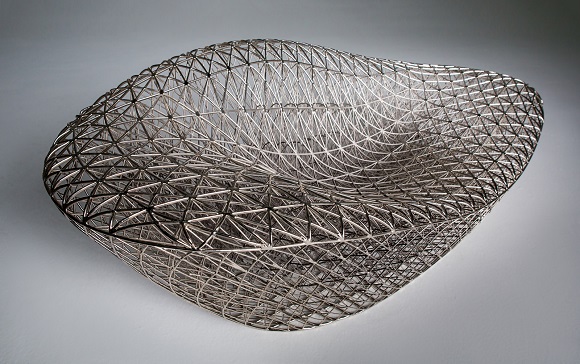 Being a former creative director of 3D systems and a co-founder of design studio Freedom of Creation, Kyttanen became successful in 3D printing quite early. Earlier he has announced a wide variety of the potential ways of using 3D printing, like 3D printed clothes or food that you can create on a desktop machine. 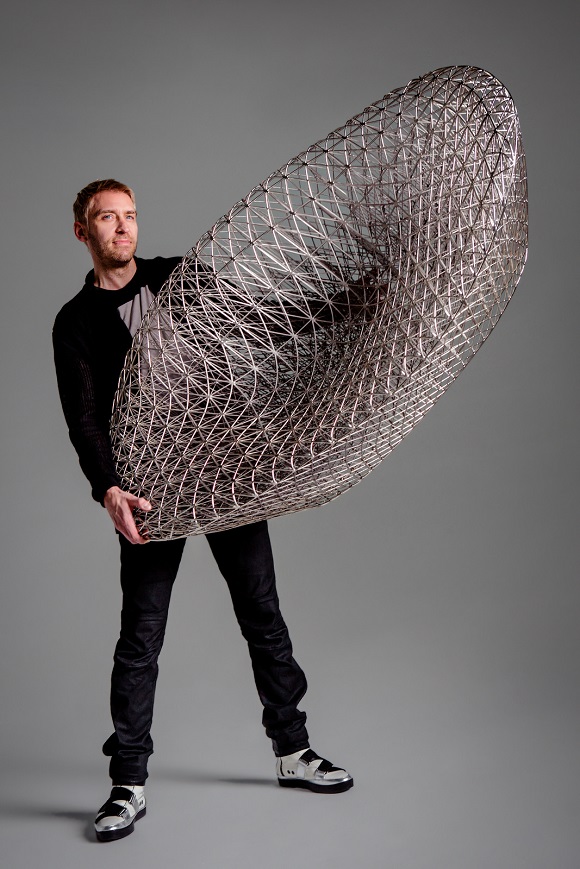