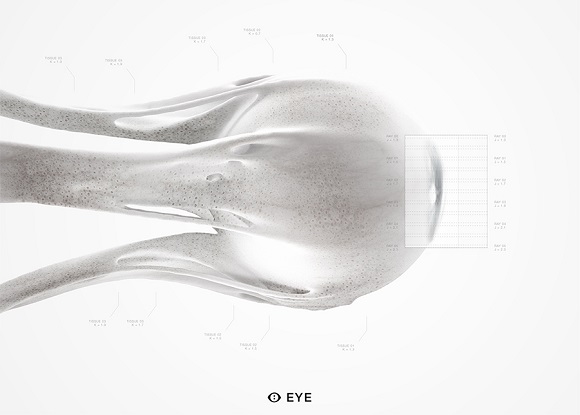 There is one peculiar thing about 3D printing and digital design: whatever you imagine is going to happen in the future is very likely to advance even more than you expect or think to be a good idea. Probably some day you will be able to watch the world round you and record it with your completely artificial 3D printed eyeballs. That’s going to be the way for many people to say good-bye to contact lenses and glasses. The original retina will be replaced by a digital network inside your head. There are going to be a number of different versions. 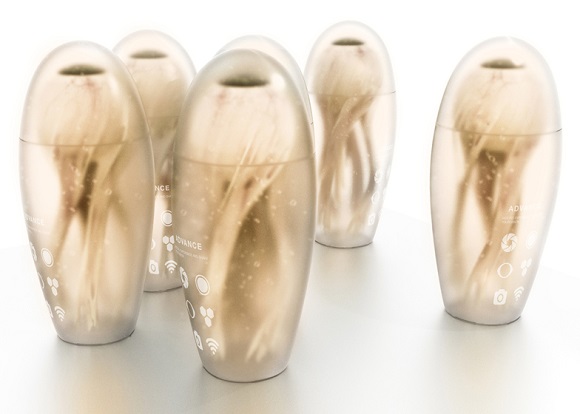 The team of Italian researchers from MHOX research studio say that it is like the concept of dental plates. The idea is to take out the original organs of sight (those that you were born with) and to replace them with digitally sketched and 3D printed organs that suit your needs and requirements. Eventually there is an opportunity to choose between several kinds of eyeballs – those that heal your condition, those that correct your eyesight or those that process the images and record what you see. Such eyeballs have an artificial digital network of impulses and nerves. It seems that it can offer more than natural ones, including the ability to have vision better than 20/20. 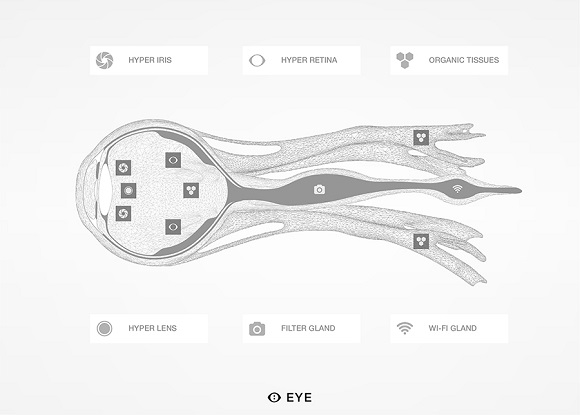 This futuristic 3D printed concept by MHOX is called EYE – Enhance Your Eye. The scientists working on this project hope to give patients a chance to fight blindness and give perfect vision to those who suffer from various conditions. MHOX turned to 3D printing having seen that the technology increases the quality of life for many people, especially when 3D printed medical implants, prosthetics and devices are considered. 3D printing also allows creating customized implants and makes them affordable.

The leading designer and MHOX partner Filippo Nassetti says that the latest achievements in biohacking and 3D bioprinting make us think that in a couple of years we will be able to print fully functional body parts and organs easily, which will allow people replace injured parts and improve customary performance. 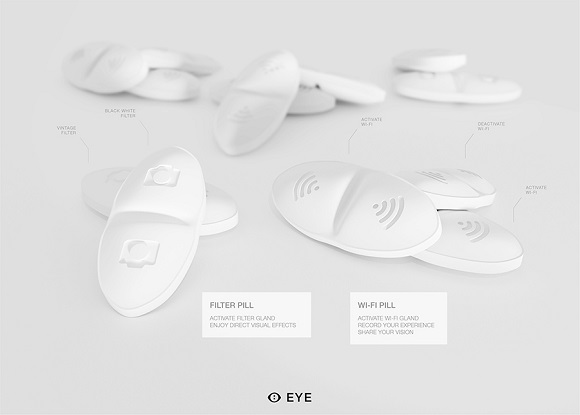 If you have a good eye-sight and nothing with your eyes bothers you, then such an idea of having your eyes surgically removed and replaced a bit scary. But for those who have problems seeing, replacing the eyes may be worth all the risks. For some such an opportunity is the only hope left. To create 3D printed eyes scientists are going to use a potential bio-ink, which has the cells that are necessary to substitute those that are in the natural eyes. The bio-ink is suggested in different fusions. As soon as the original eyes are removed, the MHOX scientists have an idea to connect the 3D printed eyes to the “deck” in the head, so that the eyes could not only be placed but also upgraded. 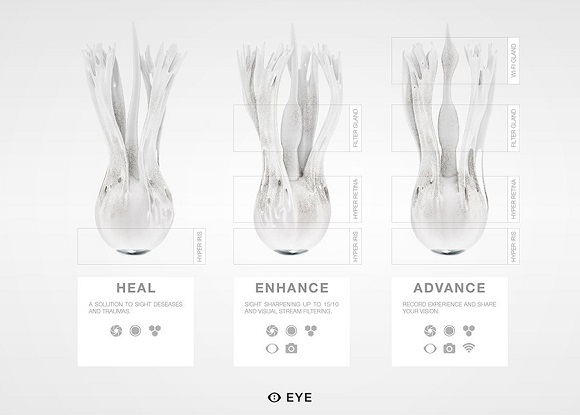 The expectation is that the EYEs will have been available by January 2027. The team suggests three models, whose names speak for themselves – EYE Enhance, EYE Advance and EYE Heal. All of them have the WiFi connection option. The Advance and Enhance versions base on the gland in the 3D printed eyes when they are combined with the ingested pills, drive on enzymes, which suggest various visual accentuations and color tones or enable WiFi connection and to download the images on the device. These functions get more attention rather than the opportunity to heal blindness.

MHOX has been doing this research quietly and suggested several findings and aims in response the recent statements by Will.i.am, which have brought about further discussions concerning 3D printing and its effect on people. Being the Chief Creative Officer at 3D Systems, Will.i.am is very experienced and knowledgeable about the use and the future of the technology, but he supposes there to be some complications and issues of responsibility arising from the technology applied to people’s lives.

They say that will.i.am mentioned once that in the end there would be 3D printed people. That’s what the development of the technology is likely to result in if it continues to grow.

This is our reality, but on the other hand it makes people get used to the new technology and take new responsibilities. People are irresponsible by nature, so there will be new laws, codes and morals implemented.

In response to all this, MHOX has revealed some of the details of the EYE. They have been working on it for twelve months. They say that 3D printing real humans is a far cry, first of all for technical reasons. But 3D bioprinting of replacements and functional parts is not uncommon for scientists and designers.

If this concept together with the concept of the ability to upgrade body organs and parts is applied t the whole human organism, doesn’t it sound like a step to making people “long-lasting”? Doesn’t it seem like a way to becoming immortal? Would you like to have your natural eyes replaced by EYEs? How do you feel about it?