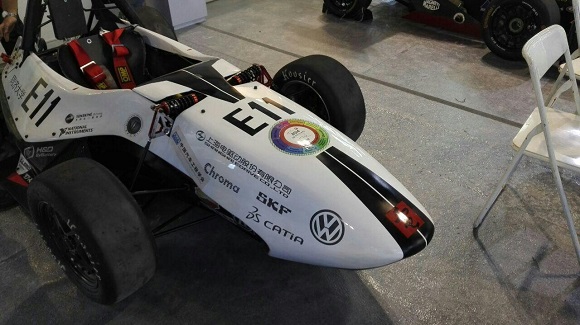 3D printing has lots of benefits in the sphere of manufacturing and production. In the industry of aerospace manufacturing 3D printing has become especially popular and currently we have been hearing a lot about 3D printed metal parts and their greatest advantage – the ability to reduce weight, which is tremendously important for everything connected with flights. Lots of companies are adopting the technology – Airbus, Boeing and even NASA. One thing is certain – the technology helps save lots of money.

However aerospace is not the only industry in which weight reduction and consequently cost savings are important. Speaking about automobiles, it’s also important – the lighter the car, the quicker it can go, using less fuel. 3D printing is not new to automobile sector. Such automobile giants as Rolls Royce, Fiat, Chrysler, Bentley Ford and lots of others are actively using the technology, one way or another. A company called Local Motors is using it even to print large cars. 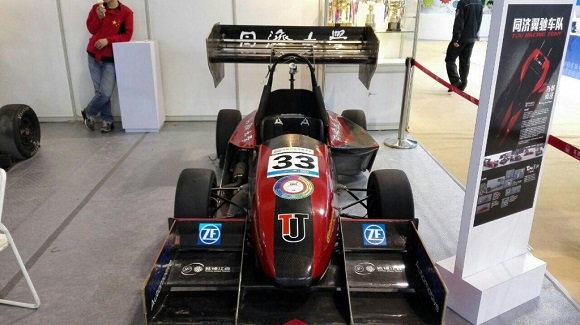 It’s clear that the future automotive production is connected with 3D printing. Tongji University, situated in Shanghai, China, clearly sees it. Recently during the International Technology Import and Export Fair that took place as part of the Shanghai World Expo Exhibition a marvelous vehicle was represented. All together there were 1000 companies and universities representing a wide range of innovative technologies. It was expected that there would be about 30,000 attendees. Students from Tongji University introduced an electric race car with one seat. To produce the car scientists used 3D printing to its maximum. 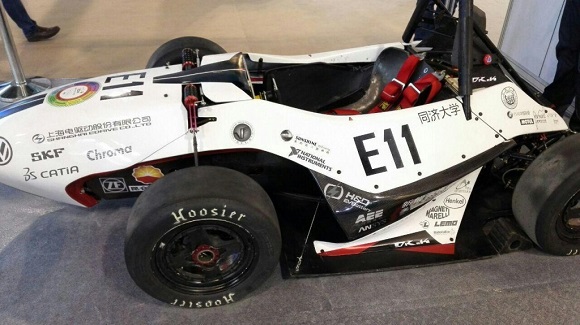 The vehicle possesses more than 362 3D printed components. The car is unexpectedly light – it weighs just 30% of a typical race car being of the same size. As the young scientists managed to reduce weight, the car can increase the speed and acceleration. The students also proved that with 3D printing they can not only create traditional things, but can also make them even better. When you look at the car, you can’t imagine that its larger part was 3D printed, mainly because the majority of the 3D printed parts are inside the car. Frankly speaking, even parts of the engine are 3D printed from aluminum.

Lots of automobile producers use 3D printing only to create prototypes. But as time goes by, very soon there will be lighter cars, which will be more fuel efficient, and they’ll possess end-use parts, like that car by the Tongji University students. That is so great to see young people all over the world developing the technology.