A scientist from Spain 3D prints a microscopic image of Hydrogel

A scientist from Spain 3D prints a microscopic image of Hydrogel 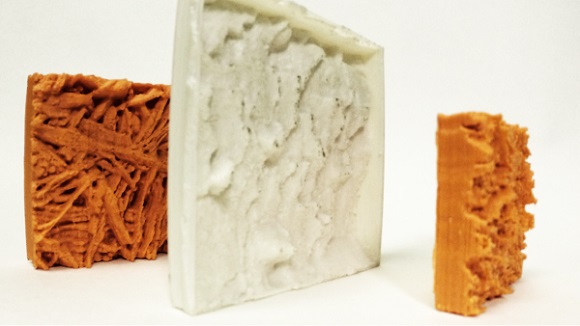 3D printed objects can be of any size on condition that the printing bed can handle it. However it doesn’t mean that everything should grow in size. Significance and value are not achieved through large size. Tiny objects and projects are just as valuable. A good example is the project by Andrés Gómez, a Spanish researcher. 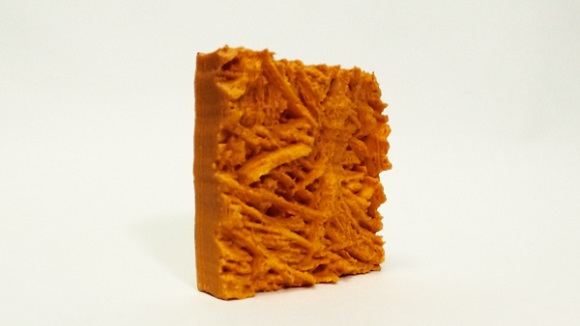 What he managed to do is really wonderful. He took a miniature microscope image of hydrogel and made it tangible in shape with the help of 3D printing. The project is very complicated, but its educational and scientific potential is vivid. Classes in science could benefit from remarkable replicas of microscope specimen that can be touched and experienced.

Andrés Gómez works for the Instituto de Ciencia de Materiales de Barecelona (ICMAB), which is probably more well-known under the English name of the Institute of Material Science of Barcelona. This establishment researches all the types of materials in various ways. Andrés mainly deals with the projects that aim at amending the position of science and scientific research in the country. Previously he governed the project known as New Materials in Your Classroom, the goal of which was to make high school students familiar with the basic concepts and notions of science and foster them to engage in scientific studies. 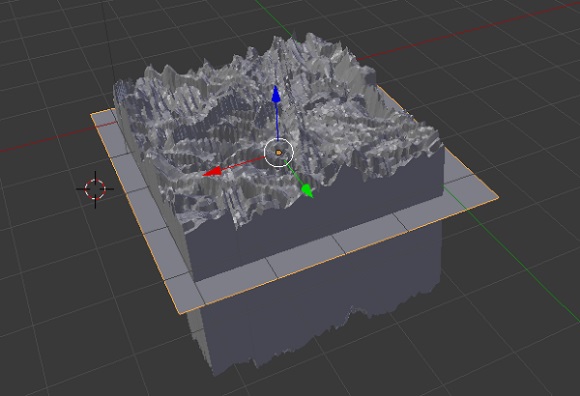 And so it’s clear how this 3D printed concept corresponds to the same field. His 3D printed image resembles the genuine 20 x 20 um replica of HydroGel pattern, which was improved with Atomic Force Microscopy (or AFM) technology. The technology is well-known for its function to study objects at a very detailed level, even more detailed than a usual microscope. The image was created with a AppNano Fort tip on a Agilent 5100 AFM appliance. 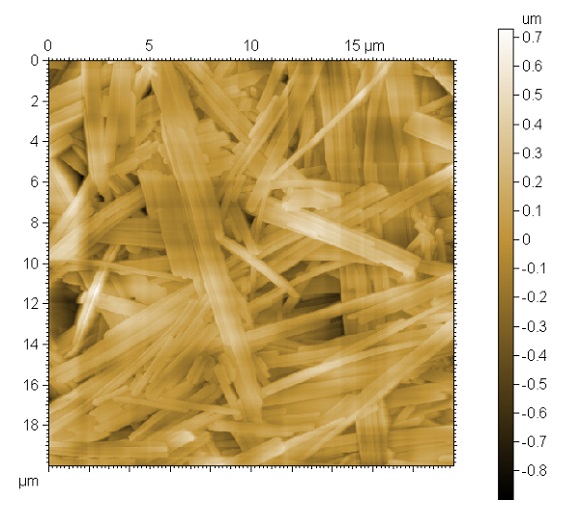 When someone 3D prints a skin cell image or anything else that can be studied with a microscope, it’s no longer incredible. But what makes Andrés’ achievement really remarkable is that he has managed to create an image on such a miniature scale. He even shared his tutorial to help anyone who is interested in the project try it themselves. It’s a good way to bring microscopic studies closer to life. So you’re welcome to try it.

To achieve his goal Andrés used the Mountain Maps software, which will also help you convert images into STL files. In fact, any similar type of software can do so. Use any SPM software if it can export the surface in STL. 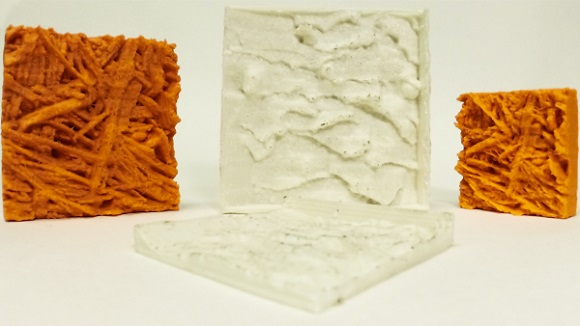 When you’ve chosen the surface to print, save it as STL file and send it to Blender software. Andrés’s print was just 20 microns large, so there was nothing that could happen as it’s invisible for the naked eye. The function scale in the software allows you to indicate the scale factors for the three axles. Our scientist used the following factors: 400 for X and Y, and 800 for Z. But you’re free to change them according to your preferences. Now it’s time to extrude the surface and add some texture to the print. Extrusion tool will help you to do so. After that they to add a solid printing base, which can be done with a plain mesh added to the middle of the object. After that it’s important to add AFM image modifiers with the ‘AFM Image Object’ option. To achieve his results, Andrés used a Boolean modifier. 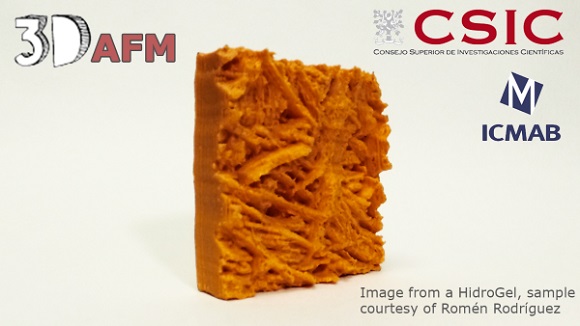 On the whole, creating 3D printable STL file from a microscope image seems straightforward. It’s all about following all the regular steps: get the image, export and slice the file for printing. Andrés’s microscope photo was printed in orange ABS on a MendelMax 1.5, but you’re welcome to use any FDM 3D printer. The image Andres chose may seem a bit weird in 3D, his technique looks promising.