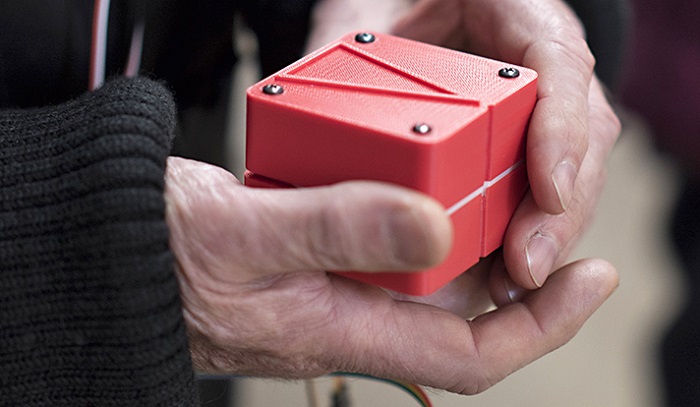 The advent of the 3D technology, particularly 3D printing, has brought more and more of make believe things from the reel to the real world. Some of the latest 3D printing productions are as imaginative and as jaw-dropping as those commonly associated with suspension of disbelief. Hollywood no longer gets sole dominion of things that are both amazing and out of this world.

Adam Spiers, an engineer from Yale University, has come up with an invention that is as sci-fi they come. He created a shape-shifting guidance cube, called the Animotus that can lead the visually-impaired and anyone using the cube even in pitch darkness to the right way. More so, the 3D printed amazing direction pointer was tested in a storytelling game that is based on Edwin A. Abbott’s world of dimensions novella entitled Flatland.

In a creepy interactive game of overwhelming darkness, the participants, who were grouped into four members each, were tasked to steer themselves past objects and impediments and try to navigate themselves to the right location using the handheld and shape-shifting cubes. The Animotus shifts its form depending on the players’ location to lead them in the correct way. So sighted or not, the cube helps the players because of the way it changes its form to guide them. To add flavor to the already riveting game, spectacular sound effects and spellbinding narrative were also included by Adam Spiers and his team.

To check and monitor the movements of the participants, they were instructed to wear somewhat hefty suits that were fitted with testing devices. Spiers and his team were convinced with the movements they made and the amount of time they needed to make those movements were proof that they were fairly comfortable and sure with what they were doing and where they were going despite the testing vests and the never-before used technology.

After the close to an hour obstacle hurdling and navigating, the participants were asked to turn in their cubes. Unexpectedly, the cubes were destroyed after being handed over. The sickening sound of the gadgets being crunched even made some of them upset. For Spiers and his team, the apparent discomfort and annoyance of some after the cubes were destroyed are signs of potential for the Animotus. They were obviously getting accustomed and comfortable to the 3D printed devices in such a short span of time. 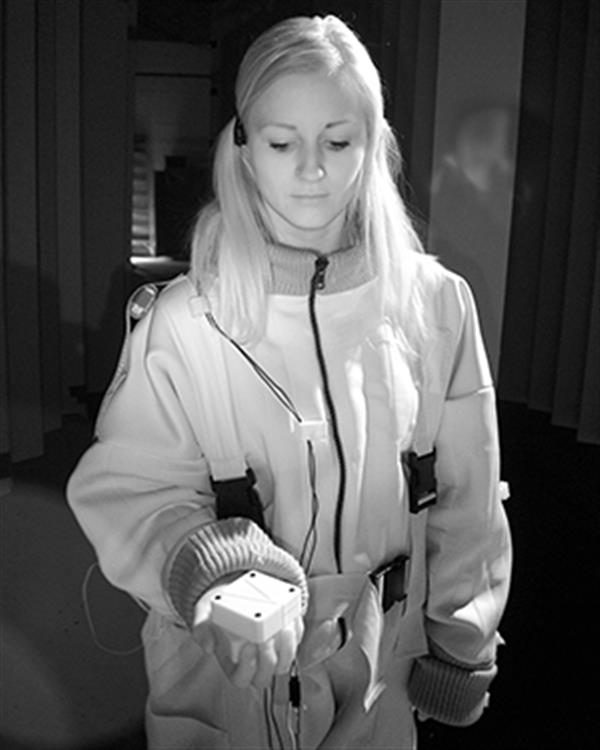 More than being an incredibly amazing and useful tool for an interactive game, the potential the Animotus holds for the visually-impaired is staggering. People suffering from poor eyesight or blindness can rely on a device that is not based on the traditional vibrating effects or sound-based machines for guidance. This is a whole new option for the visually-impaired who are bothered by the vibrations and uncomfortable with audible signals or instructions.

While the 3D community is not yet privy to the information, design, and concept of the Animotus, Spiers is clearly excited about the time when it would become an open source design. Making it so would increase the cube’s potential for improvement in design and application. Clearly, the world has never been brighter for the visually-impaired.