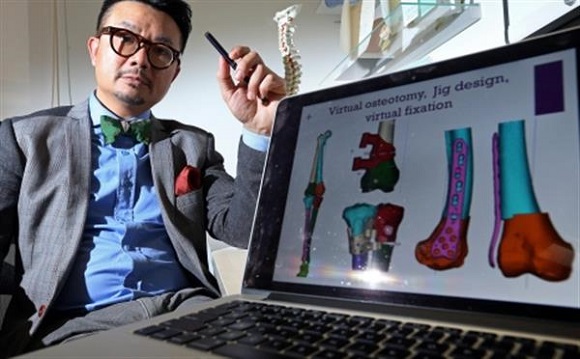 The latest advancements in 3D printing technology help patients correct their bow legs and so patients don’t have to go through long hospital stays and unpleasant treatment and months spent with their legs pinned with metal frames. Four patients from Hong Kong have already tried using the new technique. As the leader of the study from Chinese University Dr Liu King-lok reported that it is going to be a big trial, but it has already achieved positive results. 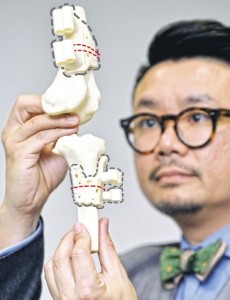 3D printing consists in layering the materials till the required effect is achieved. In this particular case they use a 3D printer to make a copy of a patient’s deformed bone. The technology allows doctors develop a certain set of instruments that exactly fit the bones. The instruments can be later used during the operation to fix screws and plates within the body to correct the bandy legs, which could be the result of a number of factors.

Dr Liu conducted the research when he was working as a clinical assistant professor at university, but then he turned to private practice. When the patient undergoes the traditional procedure for correcting bandy legs, he or she has to wear a quite a big frame that is fastened to the bone through the skin. The frame remains there for almost a year. Since it is very difficult for a doctor to fasten it straight to the bone, patients often remain in hospitals for a long time for disinfection of the wounds and additional rounds of pinning and fastening.

In 2013 Dr Liu had the intention to try another approach using 3D printing. This technology is usually associated with expensive and sophisticated engineering. He treated four patients and all of them have positive results. This new approach enables patients leave hospitals themselves and walk without any help in a few days after the surgery. The pins need to be removed several months after the surgery during another operation.

One of the doctor’s patients called Ann, a 24-year-old woman, was born with such a condition. As she grew the deformity became worse and one day she was told she needed a surgery. She confessed that her heels and her knees hurt every time she walked, and all that influenced various sides of her life. Her doctor advised her to go through the surgery, but traditional treatment frightened her too much. She was not willing to wear that frame for a year with the needles punching her legs. When she was told about the new approach, she agreed to try it. A couple of days after the surgery she managed to walk with some help. 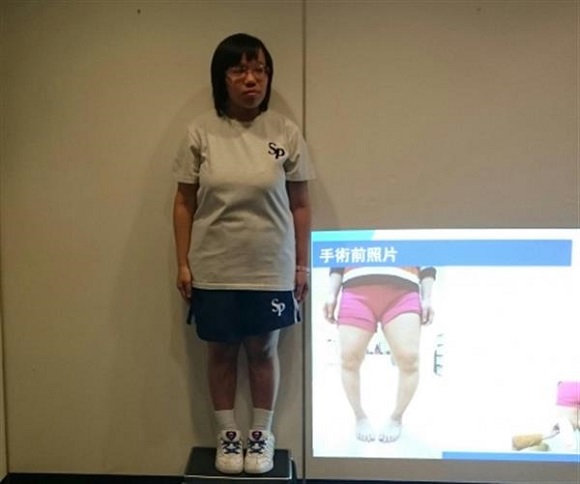 Doctors’ interest in 3D printing has been increasing ever since. Last month a team of researchers revealed that they used 3D printing to create tumours and parts of the body to help doctors direct the drugs more precisely. The use of 3D printing for medical purposes in Hong Kong is still rare, but scientists hope its popularity will grow in the near future.