Smartphone to 3D Printer Made Possible by OLO

Smartphone to 3D Printer Made Possible by OLO 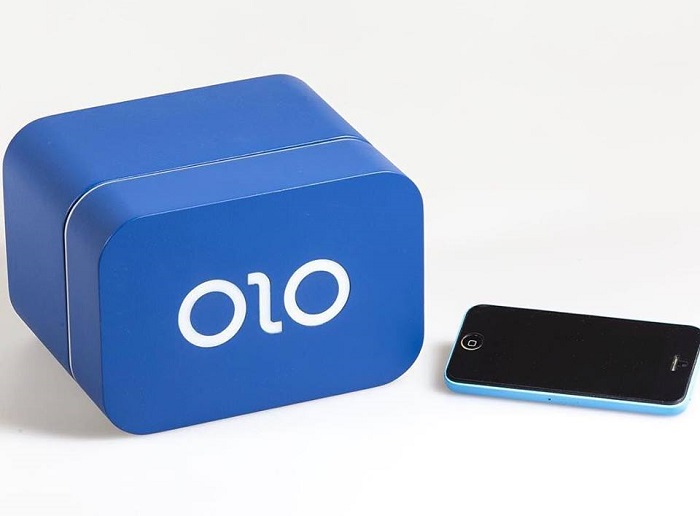 The OLO is designed to do smartphone transformation into a 3D printer. It may not sound possible, but with this system, it was made possible. The OLO 3D printing system is developed and designed by the Solido 3D, a firm that focuses on the rapid prototyping, as well as in digital fabrication. This is referred to as the first digital factory in Italy.

The OLO device is a printer that can transform any smartphones into a 3D printing device. It was just recently developed, tested, and approved, and it will be on its’ first-ever release on Kickstarter at its low price of $99. This is a new device, which means that most of its features and mechanics are still on its way to revelation. 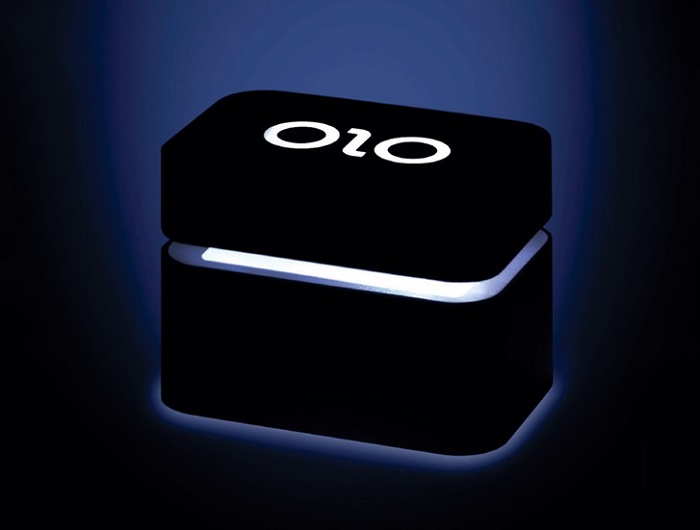 According to the team of developers of the OLO 3D printer, this device has 7 components of battery powered device and a motor. The smartphone can be fully utilized using the downloaded printer application. The user who wishes to use the device can freely manage and control the 3D models they want to print. The skillful users and 3D model creators can also share their designs to the entire OLO community through the social media, making the device capable of social interaction.

The team designed this device not just for 3D printing, but also for easy 3d printing access through internet. It can be accessed through the application, which is designed to be compatible with any smartphone operating system. Phones that are operating on Android, iOS, or Windows are just perfect for this device. This really serves its developer the goal to provide quick and direct access to 3d printing using the mobile devices, especially on its inexpensive and affordable price. 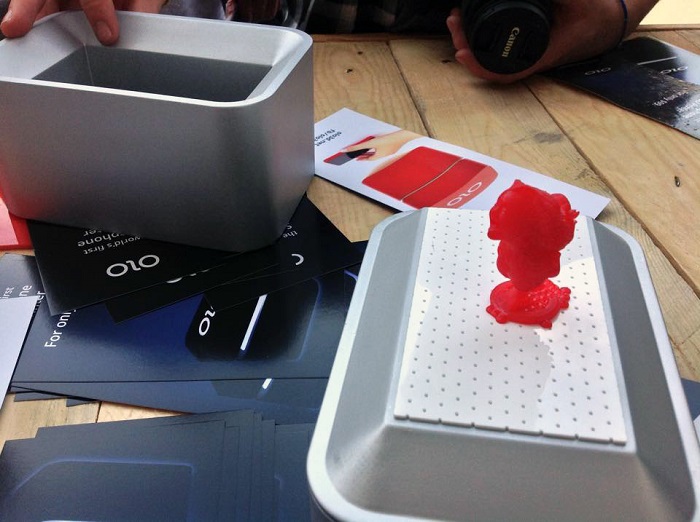 Kickstarter may have its records of scams related to the 3D printing technology, yet the Solido3D offers a clean record managing and handling more than 1,200 projects for over 15 years in the industry. Most of their clients include the famous and popular brands like Coca Cola, Vodafone, Calvin Klein, Viacom, and Zada Hadid. With their competent and high technology conscious clients, along with their young and talented creative, the Solido3D is able to match up the requirements of every 3D model and design, allowing them to clearly understand the technology as well as the innovation. 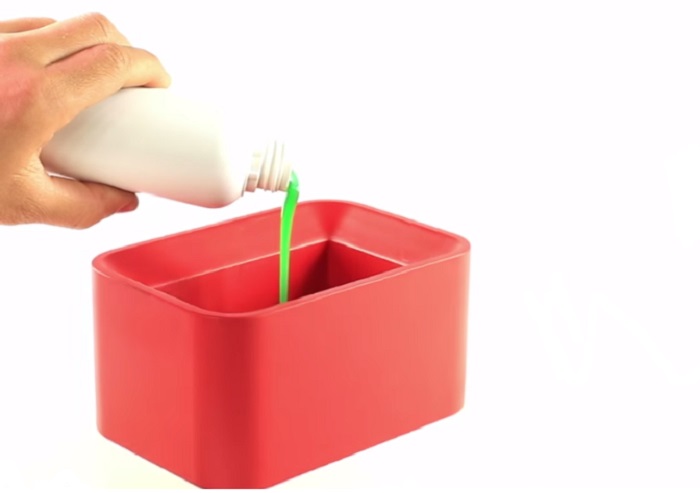 Being hailed as one of the best inventions, the OLO 3D Printer received its award, the Editor’s Choice Award at the World Maker Faire in New York. The designer and inventor of this device, Filippo Moroni, was confident to say that this will be the first 3D printer for smartphone devices, and there are more to come in the coming months as they continue to develop new devices for the benefit of the 3D printing industry. The device is set to be released by the end of this month, and you can be notified if you want once this is released by simply following them through its social media pages. Promos for free OLO 3D printer devices are also ongoing in their pages.