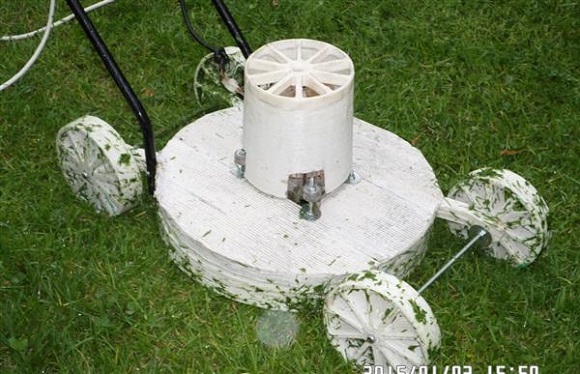 It’s possible for everyone to contribute to 3D printing technology progress. The majority of 3D printers follow nearly the same designs and the only modifications possible are quantity, quality, speed and size. However some of the 3D printers step out of the line. And one of them is the Cheetah 3D printer, invented by an engineer and chocolatier from South Africa Hans Fouche. The name might ring a bell to you as some of his achievements have already been mentioned. A year ago he was reported to have developed a fascinating 3D chocolate printer with eight extruders, which can easily and quickly print fine sculptures from chocolate. 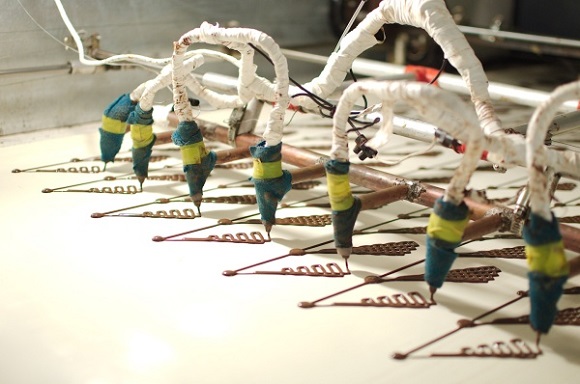 Recently he has been developing the Cheetah 3D printer. Te machine got its name to show the speed of its work. But it doesn’t say a word about the size. At present it’s extremely fast (we’ll mention more about it later) and it’s also huge its volume is 1000 x 1000 x 1000 mm. Hopefully Hans will be able to present the colossal machine to the market in the coming months. And now, anticipating the event, he has been working on some large scale printing projects. Some of those remarkable projects include chests, coat hangers and slippers, his new creation is outstanding – it’s a working lawnmower. 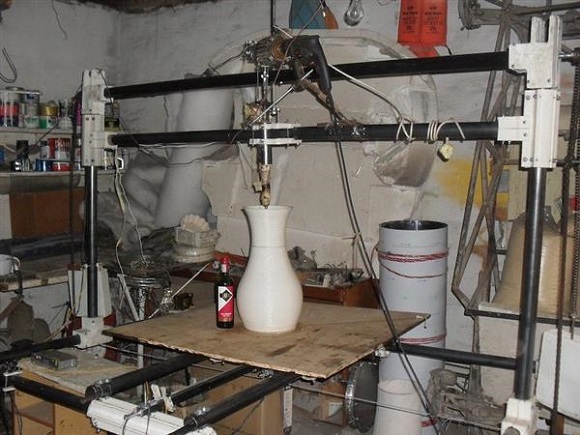 Hans once explained that the idea appeared when he started having some problems with the previous lawnmower. First, the wheel of his “Garden Guy” broke and he decided to print a new one using his desktop Rapman 3D printer. It took him seven hours and 100 Rand under $9 worth of materials.

Then he decided to check if his Cheetah 3D printer could print the whole mower. It wouldn’t be so quick, but it could be more effective. The Cheetah is different from the rest of the machines as it needs a lot cheaper alternative of ABS pellets. 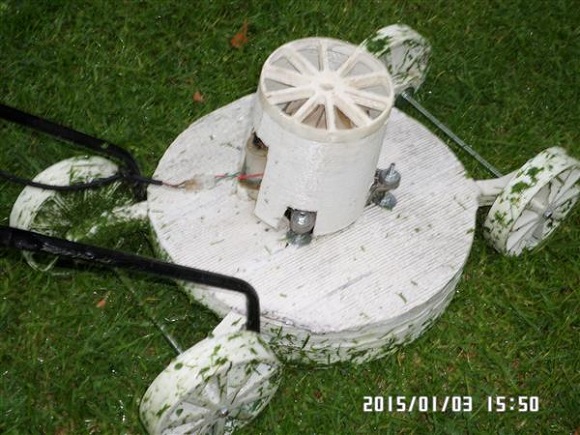 As for why it’s called the Cheetah, that’s because of its speed, which is far superior in its efficiency and size. Hans counted that its speed twelve times exceeds the speed of the common FDM printer. If you used the Cheetah, you will need just sixty minutes and 10 Rands worth of Gradules (ABS pellets), for the total price of 110 Rand to finish a wheel with the machine time at 100 Rand per hour. That is almost $9 for a single wheel, whereas a retail replacement could be twice as large as that. It’s clear that the whole lawnmower is cheap and quite easy to develop it. The shafts for wheels, the blade and the motor, the switch and the handle were the only parts that were not 3D printed. 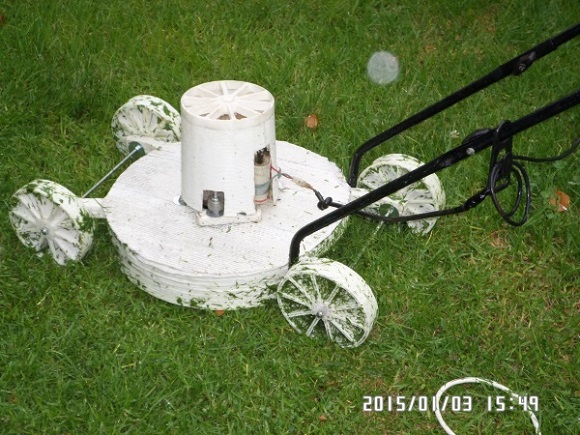 All the necessary STL files can be downloaded from on YouMagine website, if you wish to 3D print the mower. But surely a large print bed will be required to complete it. It works perfectly. And by the way it is quite quick to complete – the printing time was only nine hours. If you have ever tried 3D printing, you’ll understand that this is really quick. 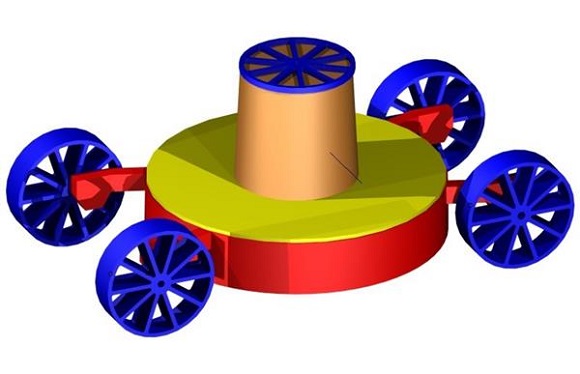 If you wish to get the printer, it will be available soon. Hans and his companion are working on that model for consumer market, which is expected to be released soon. The price excluding shipping costs will be $10,000.

Hans confessed that they are currently thinking of using a larger print bed with the possibility of using a number of extruders. They want to find out what is necessary for the consumers suit their needs, as many of them will need the Cheetah printer. We hope that soon we will see the Cheetah in online stores. 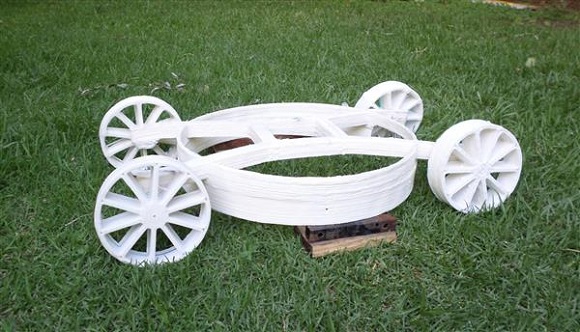