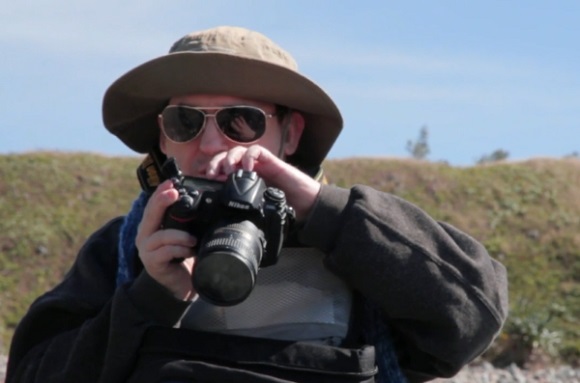 But these problems couldn’t prevent him from doing what he likes. He became a keen photographer. Photography has become a special way for him to see the world. In his youth Borellini was very upset about his disability. He didn’t know what was going on around him, he couldn’t hear anything. He wanted to overcome those difficulties. He received help from the Special Education Unit at the Cavendish Road State School in Brisbane, with which he managed to learn quite a lot about the surrounding world. 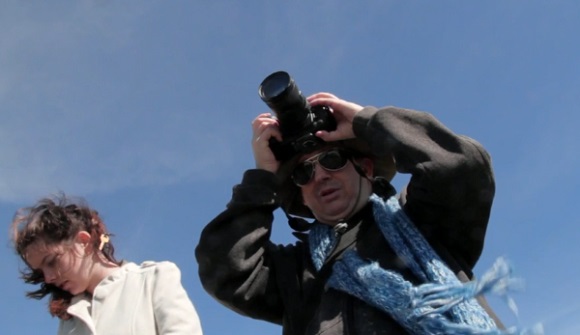 After that he became the first blind and deaf student who finished school and later entered a college. In 1989 he won Australian of the Year award due to his achievements. Later he left Brisbane for Mackay where he met his friend, Crossroads art artistic director Steve Mayer-Miller. His organization helps the disables change their lives through art. 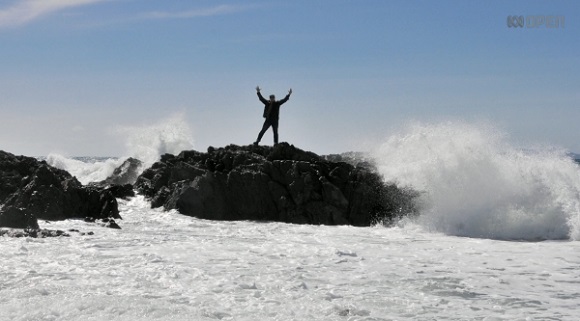 It all began like a joke, when Borellini took a camera and started making snaps all day long. Mayer-Miller thought it was a good idea to study photography with his friend. He tried to show Borellini how the buttons worked and what they were for. Borellini learned quickly how to use the device and took more pictures. Probably it’s hard to imagine how Borellini can see the world and take such pictures. 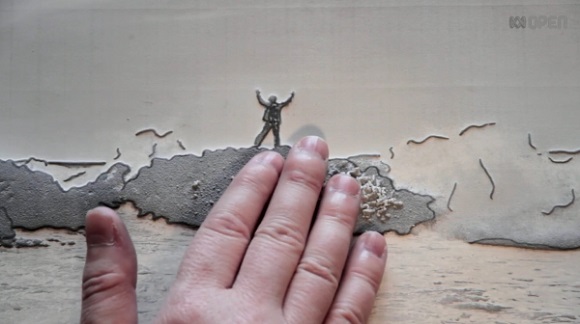 In fact Borellini mostly relies on what he feels, whereas we trust what our eyes see. To get an image Borellini must feel. His fingers move over the settings, he feels the lens and touches objects, feels everything around him and percepts it differently than many of us. To take good pictures he only needs to guide the camera into the proper direction. 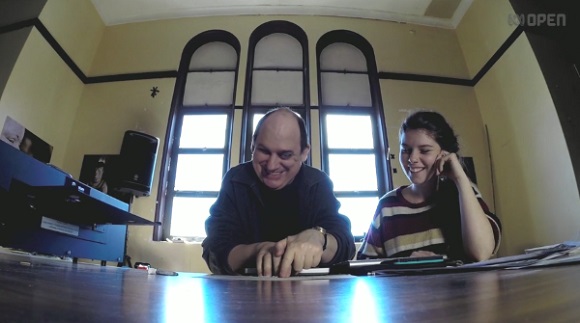 Initially Borellini sent his snaps to other people and got their opinion through a device that converts text into Braille. All this stimulated further research aimed at finding the device that will convert 2D photos into 3D ones so as to be able to convey textures in the pictures. Using the special printer Mayer-Miller transformed 2D photos into 3D ones. Their special texture allows Brenden see the picture in a completely different way. He can recognize the elements on the image. He feels unusual about the fact that he can feel the pictures he has ever taken. Thus he can also learn techniques of photography like shutter effect, light, composition and depth. This process mostly deals with the experience of taking pictures, and not with their beauty. That’s how Brenden can connect the society and get rid of the feeling of isolation.