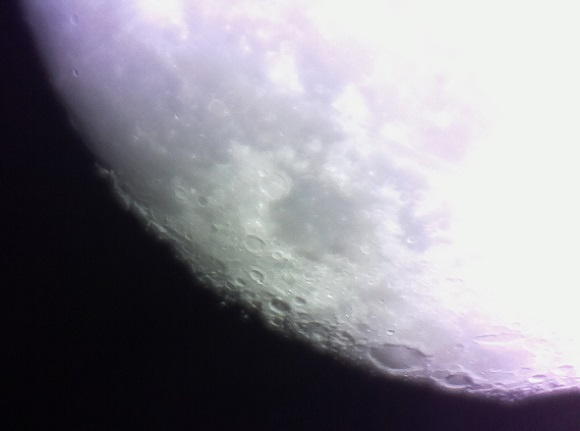 Quite recently in the University of Sheffield there has been shown the first picture taken by a reflecting telescope developed with Raspberry Pi, camera and 3D printing. Sheffield University has been cooperating with Alternative Photonics trying to develop and create such a reflecting telescope named PiKon (a combination of Raspberry Pi and Icon). 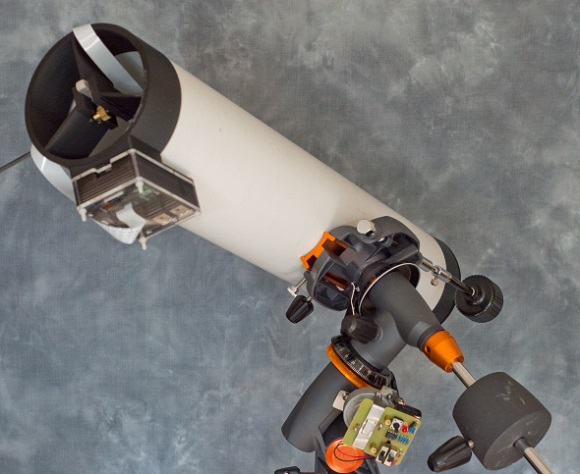 Its developers claim that PiKon can produce five mega-pixel night sky images. The team said that the aim of such a project was to show how everybody can make use of Raspberry Pi computing and disruptive technologies of 3D printing to design an astronomical telescope and show their observations to other people online.

The new telescope is grounded on the Newtonian Reflecting Telescope design. For the construction of the telescope they tried to use as many 3D printed constituents as possible. The mirrors and lens were bought in online stores. The prototype of the telescope is connected with the Raspberry Pi computer via Pi infra-red camera, which are used to take snapshots and record the sky in the night-time. 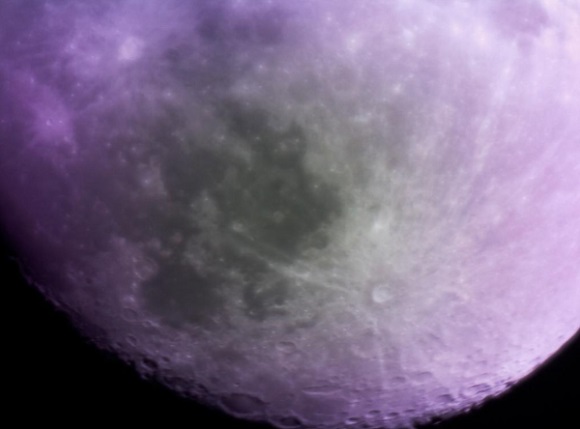 One of the first image of the supermoon taken with PiKon camera.

An image is formed by the objective; the concave mirror focuses such an image on the photo sensor of the Raspberry Pi camera. Its sensor can be exposed simply by unscrewing the lens of the camera. Raspberry Pi Camera board is quite small in its size, that’s why it’s easy place the whole construction in the optical path.

As for the wasted amount of light in doing so, it’s almost equal to the losses produced by placing the 45 degree mirror in the common Newtonian design. The team think their new invention will become a game changer. The essence on the project is to demonstrate how new technologies can influence science and technology.

The first demonstration of the PiKon astrocam took place in Sheffield University on September, 19 during “Festival of the Mind”. The design will soon be available on Thingiverse for enthusiasts to invent the telescope at home.