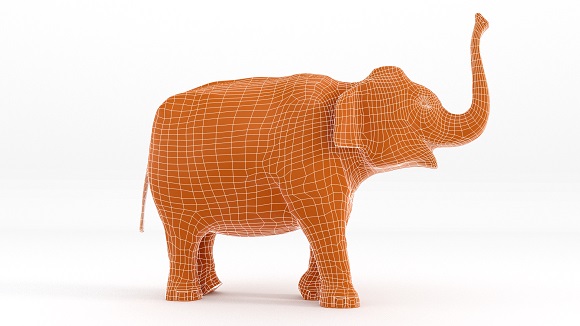 The World Elephant Day was celebrated on August, 12. “Get-off-the-elephant” campaign was established by World Animal Protection (WAP) in Holland. Its aim is to make people familiar with the numerous sufferings of elephants. In this respect WAP is asking the Dutch not to ride elephants. 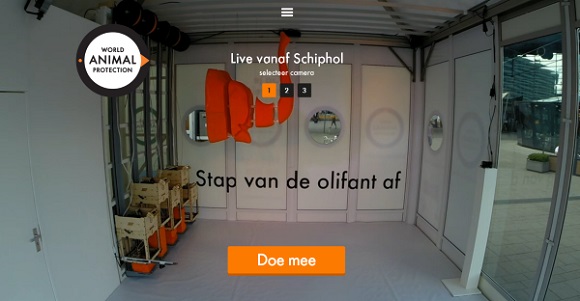 A life-sized elephant will be 3D printed near Amsterdam Schiphol airport from August 12 to 30. Five Ultimaker 3D printers have been developed and installed on a 2,5 meter column in one of the pavilions of the airport. To print objects that ore too high the printers will move upwards. In this way it will take about three weeks to print the elephant. 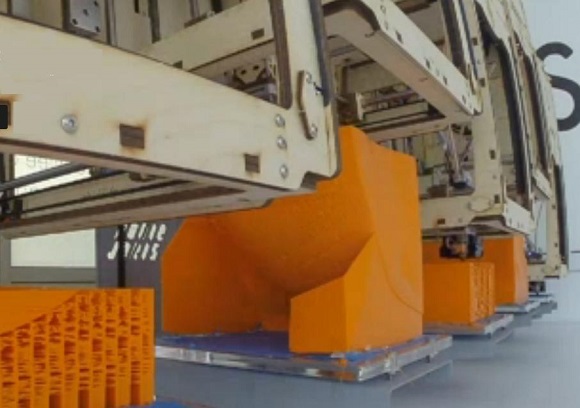 This project is the result of cooperation between FHV BBDO, World Animal Protection, Ultimaker, Mini Vegas and Joris van Tubergen – 3D designer. With the usual 3D printer it would take several months to create such a huge object. If they use five printers at the same time on high columns, this will considerably reduce the time.

By the way, this is the first time the scientists print such a huge object, moreover the object being an elephant. According to WAP this is going to become the first 3D printed petition. Everybody can deposit visiting WAP’s campaign official website. Each pledge will make it easier for the machines to print further. All the names of participants will be printed on the animal while printing. The special Elephant font will be used with this purpose as it resembles an elephant’s skin. You may follow the printing process life step-by-step on its official website. 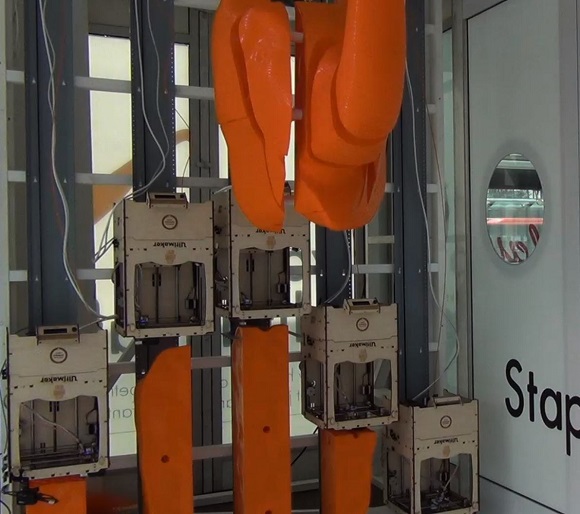 In countries like Nepal or Thailand exploring wilderness on an elephant’s back is popular with tourists. Lots of the animals are trapped illegally. When elephants are not busy entertaining tourists, they generally spend their time on a chain. As a rule, at the end of the day the elephants are overloaded, overworked and suffer from numerous beatings. 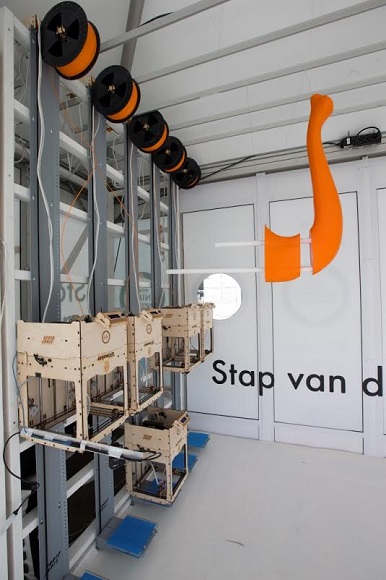 According to director of WAP Pascal de Smit, a life-sized 3D printed elephant is an unusual and innovative form of petition that is likely to draw people’s attention to the poor animals and their sufferings.