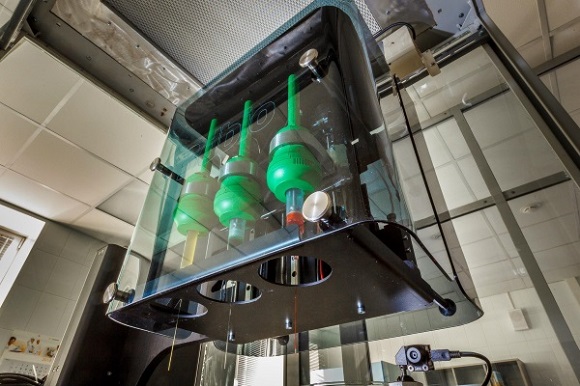 It’s clear that there are a great number of areas in the field of 3D printing that haven’t been explored well yet, but still one of the most challenging ones is bioprinting. In fact there are already some 3D bioprinters existing, however it will take a lot of time before 3D bioprinting becomes available, affordable and commercially beneficial. But its potential is undoubted. 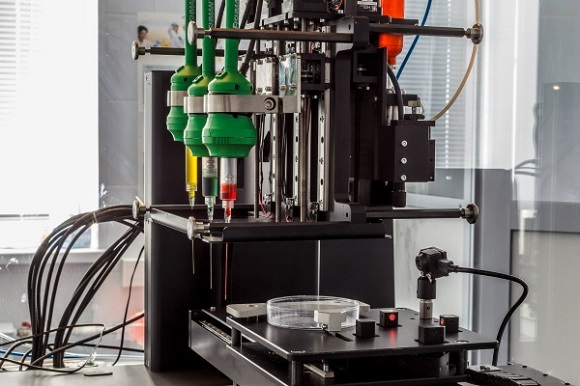 It is likely to become an interesting feature of food industry: 3D printed meat might replace industrial farming. And it’s not only about food, it’s also about medicines and medical applications. Some tests have proved that vascular networks and blood vessels can be 3D bioprinted. The US army is trying to find new ways to create organ transplants and cell regeneration. So that’s an interesting and promising branch of 3D printing. The Russian company 3D Bioprinting Solutions has announced a wide range of wonderful applications. 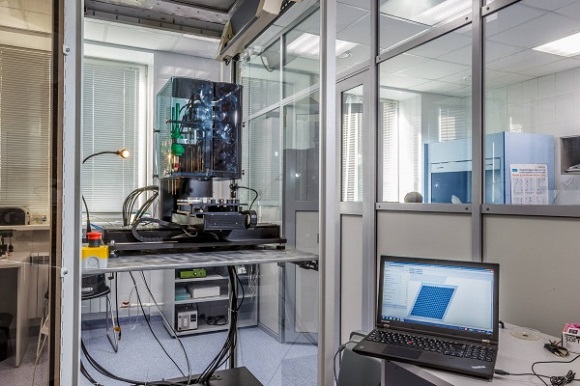 They claimed to present the first 3D bioprinter during the Open Innovations 2014 forum in October, 14th-16th in Moscow. The forum is available for everyone willing to catch a glimpse. 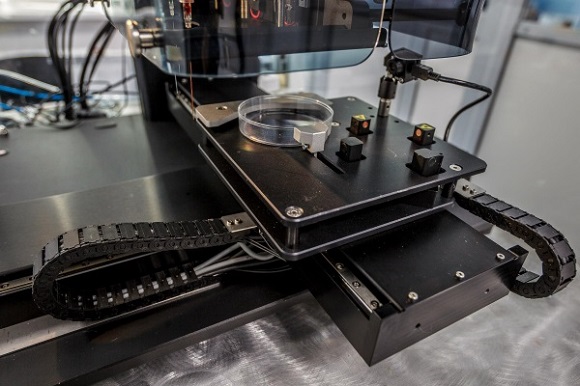 The name of the bioprinter is still unknown, but it’s expected to print living functional 3D particles and tissue suitable for organ reconstruction. Head of research professor Vladimir Mironov made it known that the printer will used special bio-ink together with bio-paper. They’ve also examined thoroughly the printer’s design and capability. Probably the printer was developed on the basis of bioprinting technology that first appeared somewhere in the West. 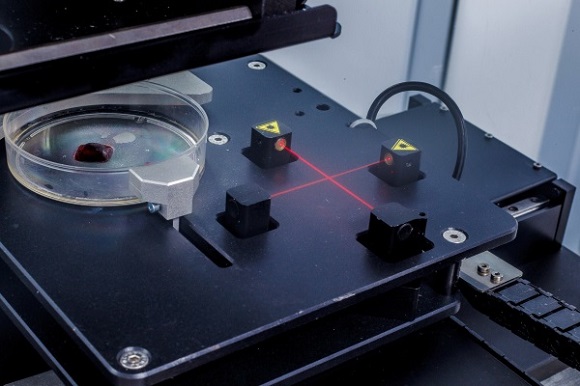 The professor then claims that there are several important advantages of their printer in comparison with prior western ones. Among them he names the fact that any of the already existing bioprinting technologies can be adopted by theirs. The printer’s exact features haven’t been revealed, but they’re advanced enough for the 3D bioprinting Solutions to apply for patent. There were several restrictions that the producers were to bear in mind when they were producing their engineering and technical solution. But if they’ve applied for patent, it means that their printer has a number of peculiar features. 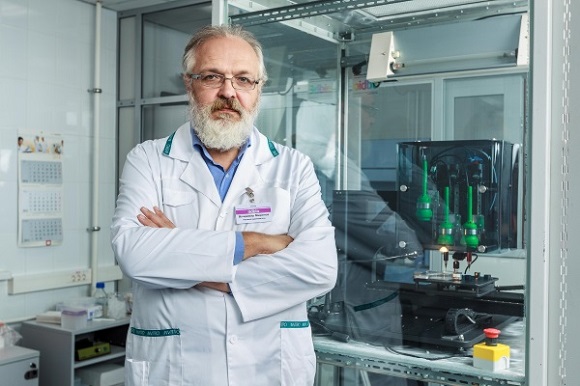 The printer will come together with the necessary software, with which it will be possible to create 3D models of bio-tissue, which will then be printed. The producers assure that their invention will function at high resolutions and their design can move in various directions. It has five nozzles that extrude biogel and hydrogel and pump spheroids in subsequent layers to give the software’s design special shape. The professor assured that the living cells will not be exposed to radiation with the help of special substances that will be sprayed. 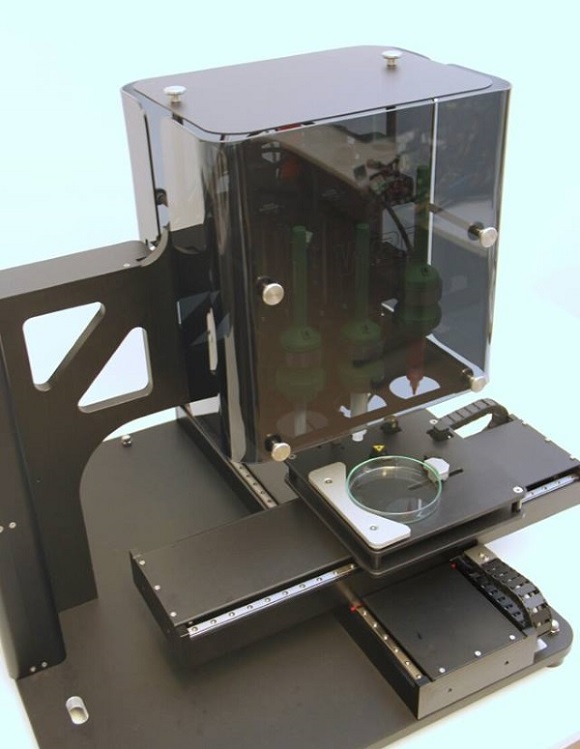 These days the team are working in the up-to-date well-equipped research laboratory in Moscow. When they were working on their bio-ink, they created large-scale manufacturing technology. Their next step is to go on researching the bioreactor and some other components of the biofabrication technological platform. No matter what the usual 3D printers are capable of doing, this new 3D bioprinter is going to be far beyond our expectations. By the spring of 2015 they hope to create fully-functional gland for mice and in 2018 they are planning to produce the real human kidney that will be transplanted! 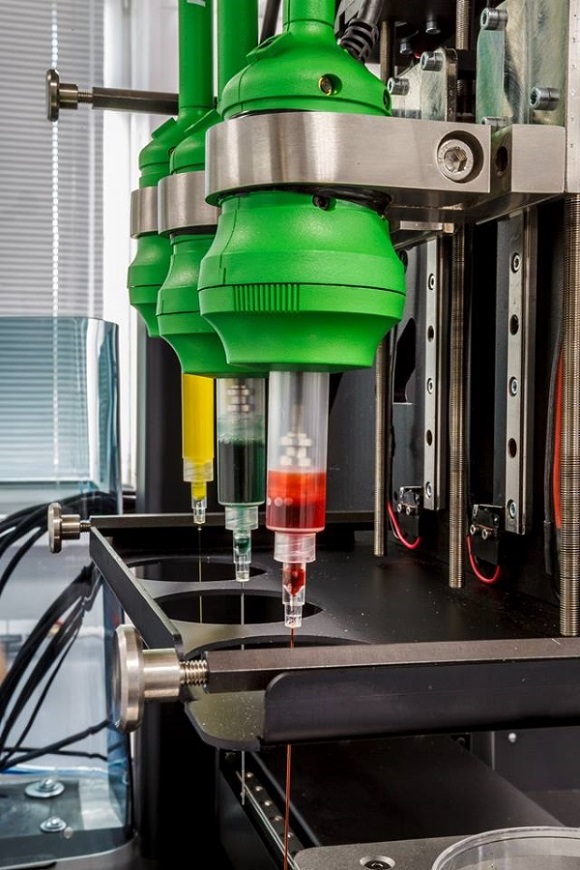 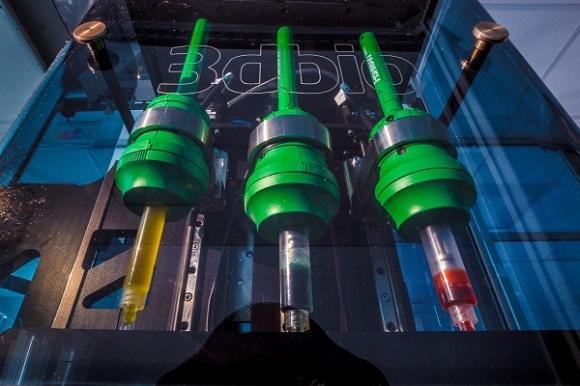