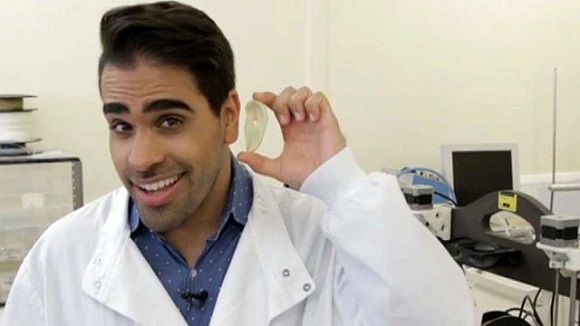 Scientists are going to use 3D printers to make ears that will help children with some defects. The first trials are about to start in a few months when they plan to transplant 3D printed ears. Head of nanotechnology and regenerative medicine at University College London professor Alex Selfalian explained that they use synthetic materials to make human organs. They used to do that manually, but now they’ve turned to using 3D printing. 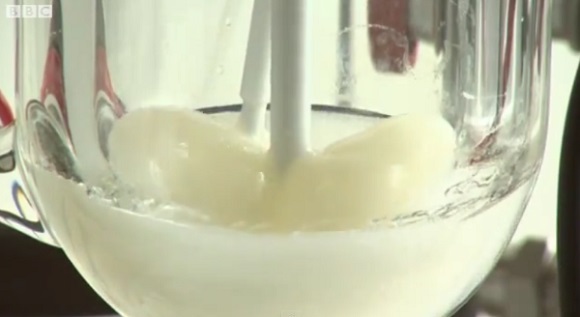 Plastic Surgeon at University College Hospital Dr. Michelle Griffin said that when a child is born with congenital deformities of the ear or without ears at all, it’s strongly advised that they do an invasive surgery. Surgeons take a rib cartilage, which is then designed into an ear, and then the baby has to undergo 3 or four operations to get the new ear. But if they manage to simply 3D print an ear that would reduce the number of operations to only one. 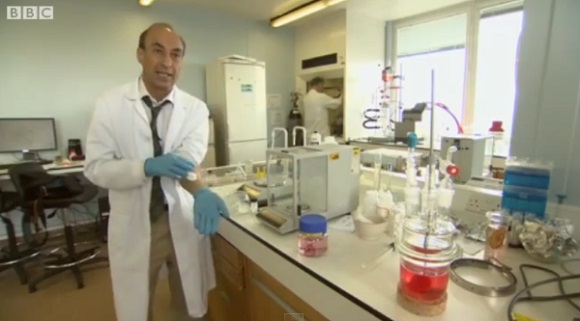 There are only a couple of months before Professor Alex Selfalian and his team begin this marvelous trial. They found out that to print the ear’s structure they will need biological “ink”. First of all, they scan the healthy ear and create its mirror-image copy. Then they 3D print the model and make a framework that is transplanted into a patient. It’s interesting that they implant it under the skin in the arm and it takes from four to eight weeks to develop skins and the system of blood vessels. Finally a plastic surgeon takes out the ear and fastens it on one of the sides of the head.

Before operating on people, the surgeons tried tested the whole procedure on rats. The whole operation was filmed by BBC Inside Out. And everyone would agree that the surgery is the key breakthrough that may lead to 3D printing other organs. Dr Griffin reported that the problem of children born without ears is rather common in the regions like India. And currently there are lots of such poor children, but few medical teams who can help them.

In Mumbai, India there are already a dozen children ready to undergo the surgery. Researchers hope the clinical trial will begin on children both in the UK and in India next year.