A new futuristic idea: 3D printing humans on other planets

A new futuristic idea: 3D printing humans on other planets 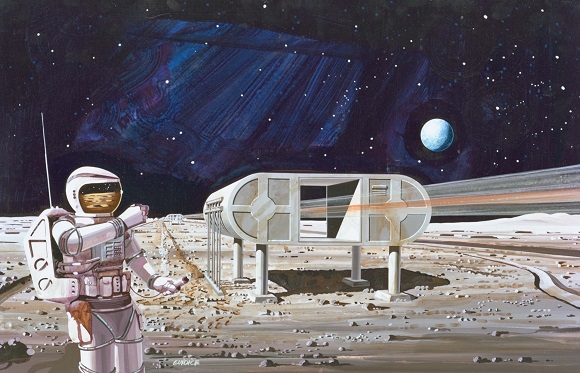 Space travels are extremely complicated and impractical, taking into account all those health problems that accompany them. What if it were possible to send bacteria that would have our genetic code and what if they were able to print humans there? Curiosity rover’s head engineer at NASA’s Jet Propulsion Laboratory mentioned that in future they hope to be able to print humans organically on another planet.

This plan will begin with encoding the bacteria with the human genetic information. Our, human DNA will be used as 3D printing material when we reach some other planet. As many researchers suppose that the only possible way for our race to survive is colonizing other planets, so one of the possible ways could be printing people right there. One of the fantastic dreams is that one day we will colonize other worlds with bacteria instead of astronaut in space suits. 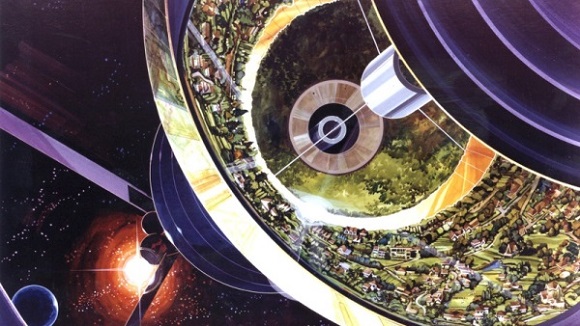 The idea may seem totally crazy. It appeared thanks to Gary Ruvkun, a biologist at Harvard and other Havard Med Depts of Genetics. Using bacteria in this way is like using computer memory, they explain. To cut it short it’s like sending an iPod to another planet. Bacteria are known to save information more densely.

But how will we do reassembling on a far-away planet? Is it better to wait for the bacteria to be ready to reassemble naturally, on their own or shall we use 3D printers and robots? Here on the planet it is possible to 3D print parts of human bodies and internal organs. Some biotech geneticists suggest that they could print alien life here.

US biologist Craig Venter is trying to create a device that is something like a fax that can transmit digital DNA to another place at light speed and regenerate there the original form of life. Probably if it works here it could work another way? Researchers together with Steltzner consider it’s more realistic to print people on another planet than to send them there. All this is just a theory now, but its realization doesn’t mean travelling faster than at the light speed or limitless energy.