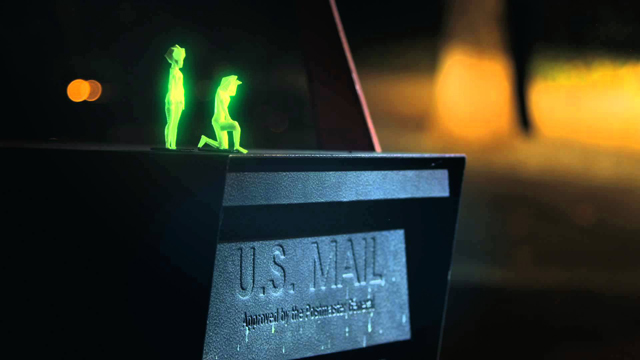 It looks like 3D Printing is getting into almost all the spheres of our lives. This time it’s about music videos.

Cut copy – a dance rock-band from Australia – has brought out the fresh music video “We Are Explorers”. You will see two 3D printed characters looking like humans just as small as a paper clip. At night they stroll around a town, searching for litter like cigarette stubs, bubble packs and CDs, in order to make a vessel of them, hoping to go on exploring. 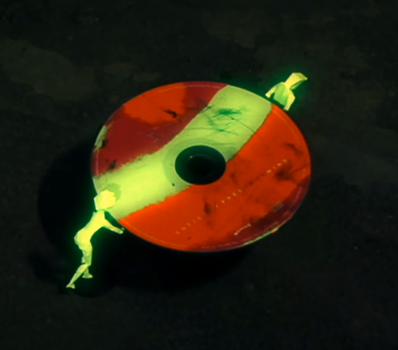 Co-director Aramique Krauthamer told that first they came up with the idea of 3D printing a music video. Both of the co-directors have succeeded in doing various types of stop-motion, and then they thought of making story in which each movement was 3-D printed and shot outdoors. Having heard ‘We Are Explorers’ they at once started fancying that very story of mini 3-D printed characters racing along the streets of a large city during a journey.

About 200 various 3D printed statuettes and figures were used in the video to demonstrate the characters in various postures and locations. One running episode needed 8 different printed figures. They seem to have been printed on a sparkling in the dark green fiber, but in fact they were printed on a yellow one, UV-reactive plastic. They used black light to make them sparkle. 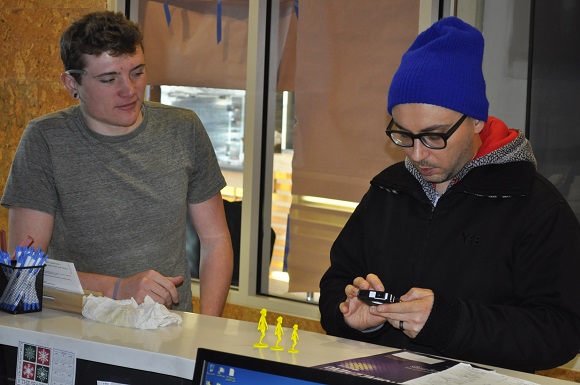 The co-producers confessed they wanted us, spectators, to feel the journey. This seemed possible to achieve with distinct material characters that would rush past every place. The degree of reality is quite essential to the story emphasize the feeling of being really small in a immense and vast world. The producers themselves felt like real explorers, for that was new experience for them.


Cut Copy is a popular Electronic music group. They are known to have been nominated for such prestigious awards as Grammy for ‘Best Dance/Electronica Release’ (2012). 2011 is notable for them for having won the ARIA award for ‘Best Dance Release’. They’ve also created 3D designs for their characters’ postures available at BitTorrent. Together you are likely to find a storyboard, a music video and what not. They aimed to give everything to the audience by making technical schemes, 3D sketches of the figures and storyboards available on BitTorrent. They wouldn’t object to people’s printing out those figures.
New to 3D Printing? Check out our 3D Printing basics section, find the answer on popular question what is 3d printing and learn about many other interesting things.