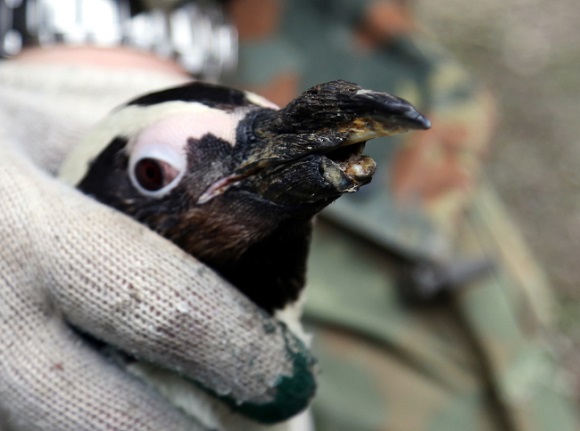 In Poland one of the penguins at Warsaw Zoo was destined to die slowly after a fight that took place last month.  Just like any other bird the penguin didn’t have a name. It broke its neb, and as a result it couldn’t eat or preen. Scientists are planning to make use of 3D printing and scanning to save its life. The plan is to scan a beak of another diseased penguin, to transmit 3D data to a 3D printer and to make a new beak of high-tech eco plastic. To do this, scientists will need an Omni 3D printer – the first machine to make ready orthopedic beaks.

The beak, from which they are going to make the model for the printed version, has started to putrefy, so printing a new one was a challenging task. If the new beak doesn’t fit right, scientists together with Bartek Jarkiewicz, of MTT Polska, will produce some new ones the next week. Bartek also told, that at first they knew nothing about birds, and first they went to the zoo to see, if 3D printing has ever been used in that way. The outcome of the project is yet unknown, but new information is to appear soon. The scientists’ success is likely to become the second known in this sphere.  It was the bald eagle in the States that got a new prosthetic device in 2012.