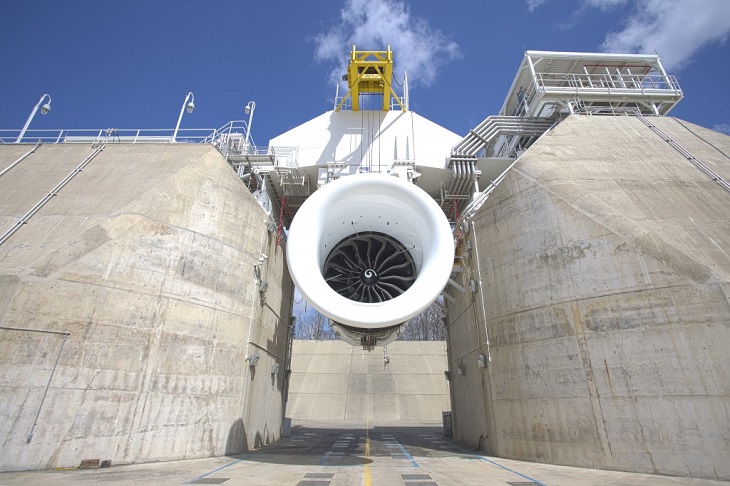 For the first time in the GE Aviation history, the incorporation of the 3D printing system happened last year when they used 3D printed sensor housings in their GE90 engines, which are known to be the largest jet engines at that time. GE was known to have produced large engines, and with the use of the 3D printed parts into its engine, many aviation companies around the world started to become interested in the system. GE continued its aim to develop better engines, and now that the GE Aviation has the GE9X, the newest jet engine in a gigantic size, they still incorporated the 3D Printing System into its engineering.

The GE9X is the largest engine specifically designed and built for the Boeing 777X, a new and large airplane. This gigantic engine is bigger than any engines built and it is the first fuel-efficient engine that the GE Aviation ever made. It is sporting a fan at the front with a size of 3.35 meters or 11 foot diameter, which is a world record in terms of size. Although it is not the most powerful engine in the world, yet it can remarkably generate up to 100,000 pounds of thrust. What is great about this engine is that it uses 3D printed fuel nozzles. 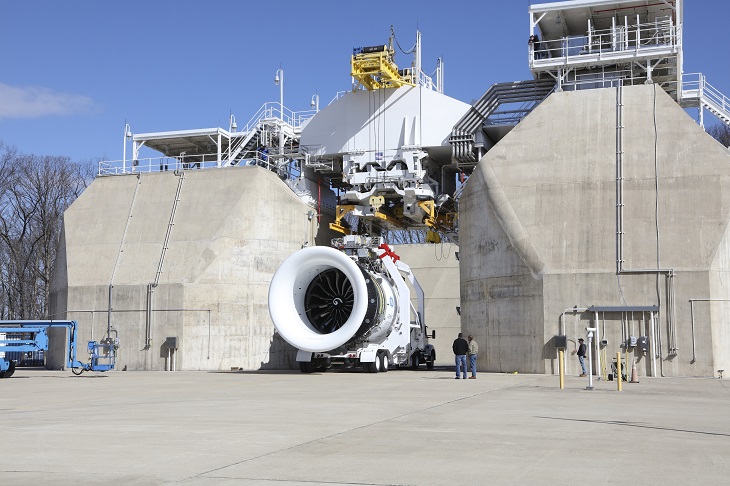 The GE9X engine, at its large size, is reduced of weight greatly because of the 3D printed fuel nozzles incorporated into it. These nozzles also reduce the noise level, making the engine the quietest engine in the entire aviation. Another benefit of the 3D printed fuel nozzles is its heat resistance. It can withstand high temperatures, even up to 2,400°F. According to the GE Aviation spokesperson, the hotter the engine, the better and more efficient for it to run and operate.

The engine also has the carbon fiber fan blades, which are actually the fourteenth generation by the Aviation. It allows the engine to push into the air with its high pressure compressor. It has a ratio of 27:1, which is the highest ratio in any commercial engines. After years of development and individual component testing, the GE9X was finally tested as a whole, along with its many components, including the use of the 3D printed fuel nozzles in the engine. The test was done ahead of time, yet it was all worth it.

Although the GE9X is on long process still, yet, many of the largest aviation companies already made their orders for this engine after the test. As this engine marks another milestone of GE achievements, it is also an achievement to the 3D Printing Technology. It may have cost the company millions of dollars for the incorporation of the 3D printed parts, yet GE is confident that it will all pay off in the near future, especially after everything is tested and approved. Aside from that, the demands are clearly saying that this will be the new face of the jet engines in all aviation companies all throughout the world. 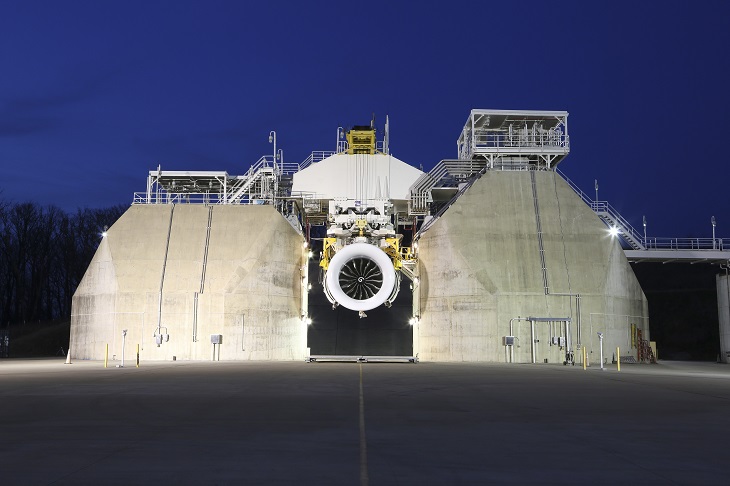 The First-ever Robot-based Glass 3D Printing
How Eco-friendly is 3D printing?
The Use of 3D Printed Hair Created by MIT Researchers
Australian Researchers Work on the Restoration of Sense of Touch in Designing Prosthetics