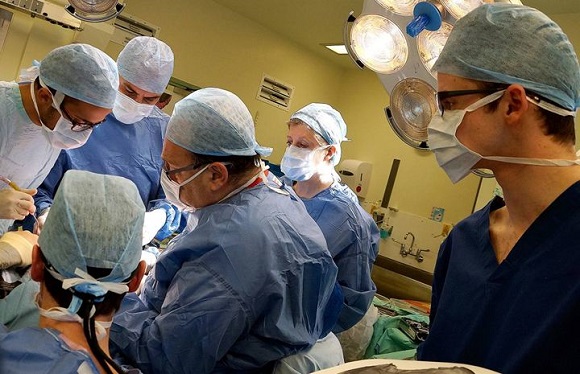 Stephen Power, a 29-year-old man from Cardiff, Wales, was badly injured in motorbike crash in 2012. As a result he broke cheek bones, eye sockets, upper jaw and skull. Right after the crash he had emergency surgery to save his life but that time doctors were not able to completely reconstruct the left side of his face.

“He had damaged his left eye and the ophthalmologists did not want us to do anything that might damage his sight further,” said Adrian Sugar, a maxillofacial surgeon with the Center for Applied Reconstructive Technologies in Surgery. “So the result was that his cheekbone was too far out and his eye was sunk in and dropped.” 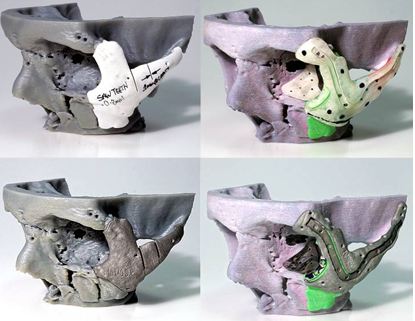 Recently thanks to new 3d printing technologies and modern 3d printers surgeons had a chance to rebuild Stephen’s face.

The first step in the reconstruction process was to scan and get 3d images of Stephen’s face in order to design replica bones. After that 3D replica bones were 3d printed using layers of medical-grade titanium, carefully crafted in the precise shape of Stephen’s own bones.

“It made sense to plan it in three dimensions and that is why 3D printing came in,” Sugar said. “The technology allows us to be far more precise and get a better result for the patient. This is really the first time we’ve taken it to this stage, where everything to the very last screws being inserted has been planned and modeled in advance – and worked sweetly.” 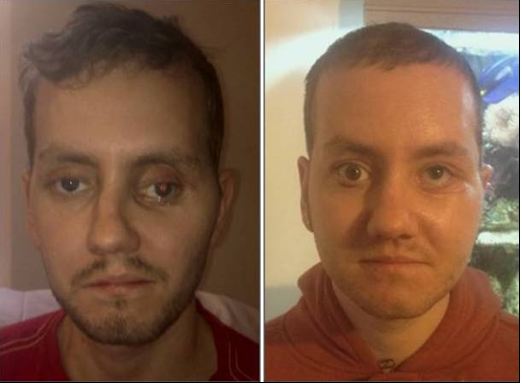 Doctor Sugar said that the face reconstruction was successful. He mentioned that Stephen’s eye is still a little bit raised, but that might settle over the next few months.

“To be honest I thought they did a good job in the beginning anyway because of how bad my accident was,” said Stephen Power after the operation. “But from this operation I can’t really explain how well it has gone. It has just made me look a lot better. I take my hat off to them.”

Stephen still has a long way to go with his overall physical recovery. But the success of his facial reconstruction has huge implications for others.