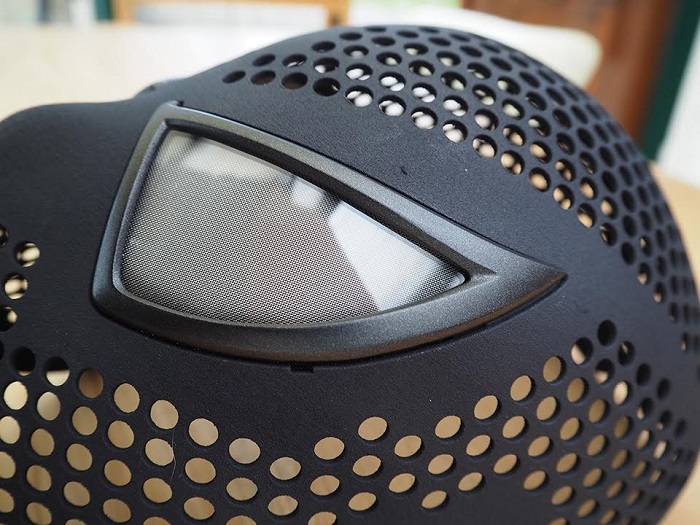 3D technology has made a huge impact in practically all useful fields like medicine, aeronautics, weaponry, travel, and so many more. Not to be outdone, the entertainment world has also taken a perfect bite out of the latest trend in technology. A very direct and entertaining consequence to the advent of 3D printing is its application to the world of cosplay and costume designing. The technology truly allows artists and designers to play with, tinker, and do whatever they please to produce costumes that would really make the characters come alive from the flat screen and out into the world of the living. 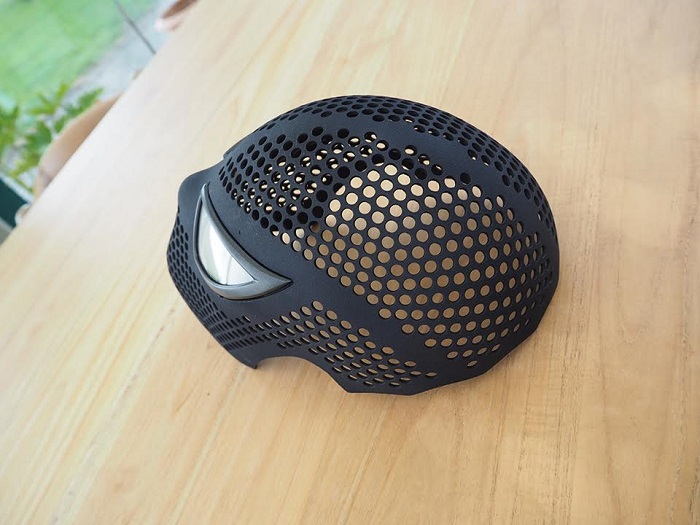 Unsurprisingly enough, a quick glance at the masks that dominate most of these cosplay events are images of Batman, Superman, Iron Man, Japanese Anime characters, and sprinkled with the odd hideous monsters and blood-soaked zombies. Surprisingly, though, the world’s most famous and profitable superhero character is sorely missing among the ranks of the powerful. That Spider-Man is awkward and despises parties or events that attract people is somewhat a poor excuse for his absence. Or he could be doing all the crime fighting while everybody else is flaunting their amazing costumes. 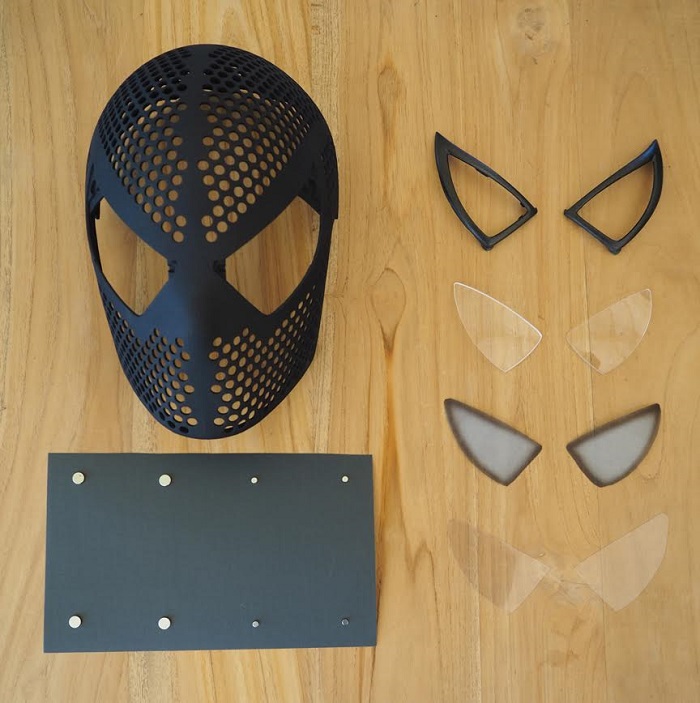 It was not until a guy named Yuri Schuurkes came along that Spider-Man finally found his rightful place in these designer events. After years and years of trying, Yuri finally latched on to the kind of 3D printing called Selective Laser Sintering or SLS that the webslinger’s amazing 3D mask came into existence. The mask is extremely sturdy with enough flexibility in it to allow mobility. For better comfort and to reduce wear on the covering fabric, the designer sanded it down to make the surface smoother. After some thorough and painstaking efforts, the eye frames that do justice to Spidey’s looks were perfected. For the more adventurous, the eye frames can also be removed.

Before the actual 3D prints were made, the designer used first a digital model to tweak with. It is not clear whether the digital model was downloaded from the internet or he had an existing model which he used after 3D scanning. What is clear though is that he fine tuned the digital model until such time that he was fully satisfied with it. There were also times, along the process, that he had to reprint the mask several times before getting the desired outcome. The result is a fantastic mask that would be disastrous in fighting villains, but absolutely great in costume events.

The successful reproduction of the wall crawler’s mask is a massive delight to Spider-Man fans the world over. More than any other character, the everyday Joe can identify himself with Spider-Man. He is probably the most “human” of all super heroes since he does not ooze with the same indestructibility that surrounds Superman and the Dark Knight. Almost everyone can see himself, at one time or another, in the shoes of the hardworking, gangly, pimply, and kind Peter Parker. Thanks to Yuri, loyal fans of all ages can finally experience the feel of being the hero behind the mask. 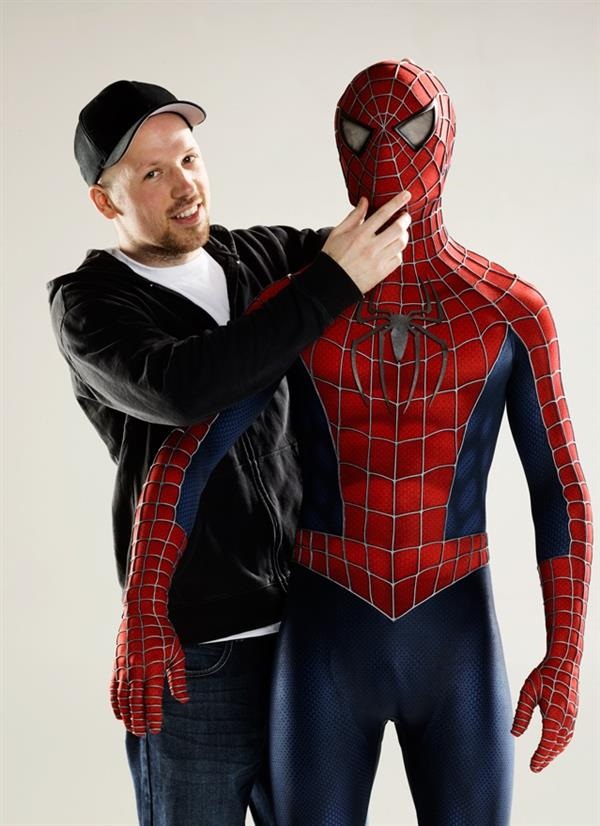