Future of 3D printing in the US: Obama proposes creation of six new tech manufacturing hubs

Future of 3D printing in the US: Obama proposes creation of six new tech manufacturing hubs 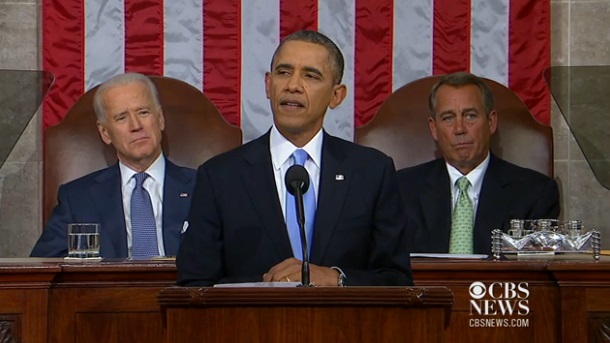 Most of our readers probably heard about US President Barack Obama’s annual State of the Union Address last week but I believe not many noticed a brief mention of 3D printing topic during President Obama speech.

Obama said that it was decided to open six new high-tech manufacturing hubs in the US this year. Probably other high-tech hubs that were announced previously were very successful.

“We also have the chance, right now, to beat other countries in the race for the next wave of high-tech manufacturing jobs,” Obama said in address to the nation. Two already existing hubs one in Raleigh, N.C., and another one in Youngstown, Ohio, have “connected businesses to research universities that can help America lead the world in advanced technologies,” he said.

Unfortunately Obama did not indicate where exactly those hubs would appear and what they would specialize in. But we assume that 3D technologies developing would be in the list.

Let’s remember that president Obama said about the role that Youngstown plays in 3D printing industry during his State of the Union address last year: “A once-shuttered warehouse is now a state-of-the art lab where new workers are mastering the 3D printing that has the potential to revolutionize the way we make almost everything. There’s no reason this can’t happen in other towns.”