The industries that 3D Printing will revolutionise in the nearest future

The industries that 3D Printing will revolutionise in the nearest future 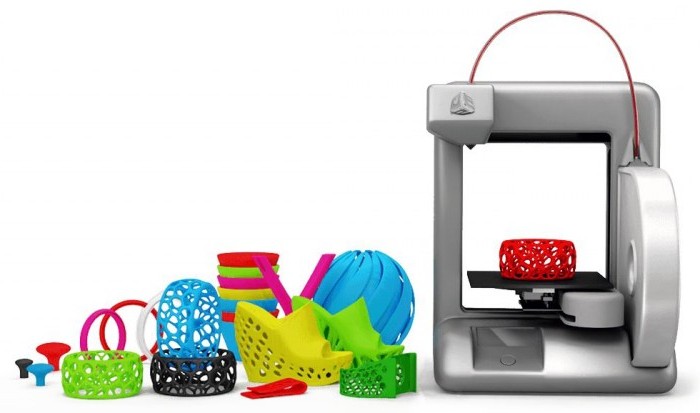 We are likely to observe a 3D printing breakthrough, just the same as it was with computers in the 1970s and 1980s. Similarly we can compare those to Apple I, which Wozniak first presented homemade.

Many get excited about taking the machine apart and putting it together rather than about what the machine created. For non-experts there may be so much delight about how they can produce wristlets, figures of plastic or event dents. There have also been solid software and crashes, but those are over.

Actually when witnessing a presentation of this, as I may say, “technology to change the world”, the work of the appliance may go wrong and it may produce kind of gunk instead of what one might expect to get. Or it might even fail to work. Or else it may create a thing which if bought would be cheaper and far better. Nobody knows for sure whether 3D printing is just ballyhoo or a miracle just about to arise.

Trying to be objective I’d say that there is some point in it. 3D printer producers have made a lot of progress since the start. We observe the cost of printing lowering with the speed increasing. On the whole they’re becoming sure and trustworthy. And if in addition gadgeteers make use of them, we will witness and enjoy inconceivable discoveries.

The following examples show how 3D printing might change the current manufacturing.

In the sphere of medicine 3D printing (so called 3d printing organs) could be helpful in orthopedics and dentistry. In bioprinting scientists use biological substance in combination with cells to print organs or parts of the body. However producing exo-skeletons or 3D-printed organs is pretty expensive.

The use of 3D printing in building dwellings might seem weird. One could hardly fancy living in a house whose walls have been created on a laptop and each layer of walls were printed within a few hours. This has become possible thanks to his 3D printing gauntry.

3D printing is likely to help overcome space exploration obstacles. Can you imagine printed appliances, spaceships and living quarters printed from lunar powder or various space minerals? The first pilot study is to start next year on the International Space Station.

As for me 3D printing is much more than a new device, that’s the example of superpower of software. It is software that makes these innovations possible. Surely all the prospective that 3D printing suggests are not provided by robots. Rather they are due to the software that helps users discern their envisions.

Although not everyone is going to have a 3D printer at home or office in the time to come, there’re sure to be numerous attempts to have modifications of the software on machines by the end of the decade.