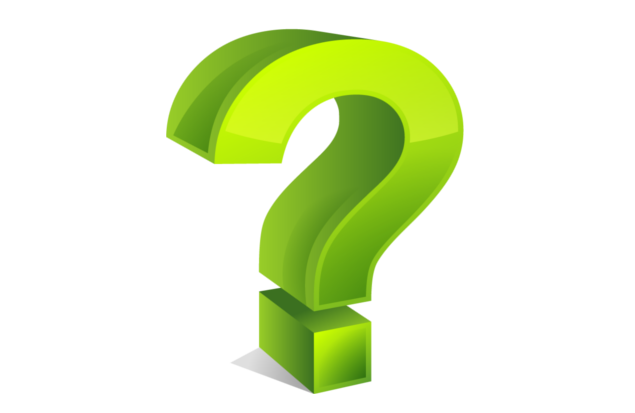 Photopolymerisation is a kind of 3D printing technology through which drops of liquefied plastic are revealed in the beam of ultraviolet light. For the time of exposure light transforms fluid into a firm object. Ethymologically the word is derived from “photo” – light and “polymer” meaning the chemical makeup of rigid plastic.

During the 2000s PTCAM (known as Piedmont Triad Center for Advanced Manufacturing) was recognized as alliance of schools and businesses which supplied with pro-active workers in mental-working skills, North Carolina. Several trainings by PTCAM included a stereolithography apparatus (SLA), which employs photopolymerization. The latter leads a laser across a large barrel of dissolve plastic, named photopolymer. SLA does the process again layer by layer until printing is over.

One more additive manufacturing technology is sintering. It consists in dissolving and mixing pieces together to print every one subsequent cross-section of a thing. One of the forms of sintering widely employed in 3D printing is SLS, which stands for selective laser sintering. The technology counts on laser to dissolve flame retarding plastic dust, which then gets solid making up printed strata. The process resembles that of 2D printers. The toner is melted and then it clings onto paper and so an image is created.

Sintering well suits building metal objects since metal production demands dissolving and remolding. Product known as LaserFrom A6 is an example of operating metal as sintering matter. There are a few benefits of things created by LaserFrom A6 over objects made up by other means. One of them is high rank of accuracy.

Thus we’ve given a brief review of how 3D printing developed and a brief outlook of 4 widely used 3D printing technologies. We will continue with the general description of printing three-dimensional objects. Whatever approach you choose, the general procedure remains the same.