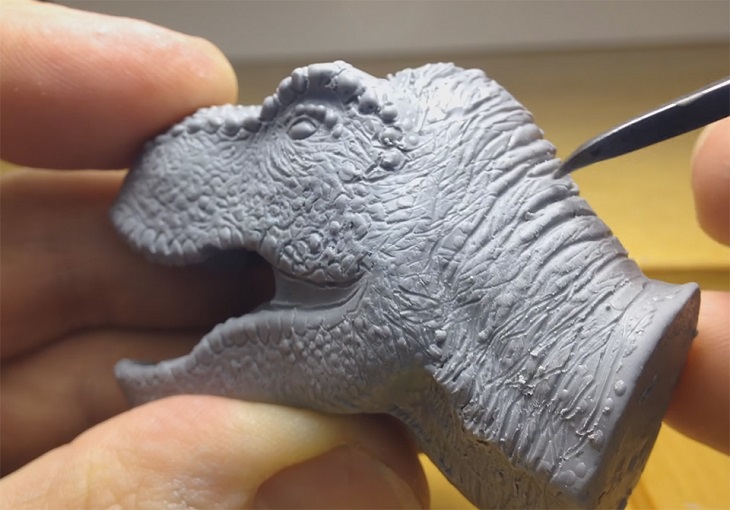 3D printing technology has allowed artists and designers to come up with incredible objects of artistic value. These artistic impressions range from the smallest and simplest to the largest and most intricate designs that anyone can really marvel at. In a way, these objects have pushed the limits of artistic impression and pure genius at work. Because of 3D printing technology, things that were previously left to the imagination are slowly coming into being.

However, as the nature of the technology dictates, much of the preparation and actual work happen before the 3D printing itself. The real process of 3D printing is seen as the slow realization of the work and effort done before the additive layering begins to take place. Sculptors who are so used to doing the manual act every step of the way are often left empty or even dissatisfied with the technology. 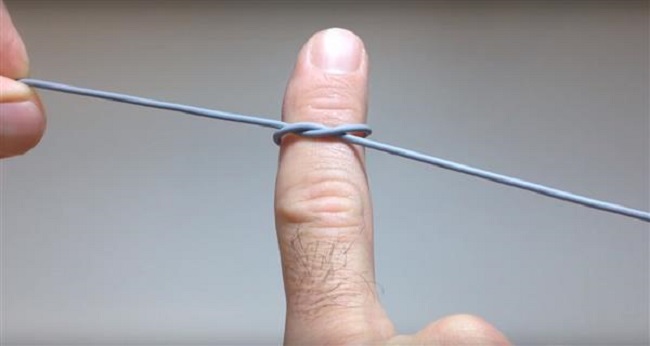 Instead of the patient cutting, and sculpting of objects in the sculptor’s hand, 3D printing relies more on its ability to endlessly tinker with digital models. One of the technologies biggest attractions, which is the ability it gives to users to continually mess with the virtual model, is often seen by traditional sculptors as a massive shift from a working method standpoint.

Adam Beane, a highly-esteemed and popular sculptor, is adored by many because of his meticulous and very accurate works of art. This genius is every bit the traditional sculptor who longs to mold and create objects with his hand has come up with a material that can mix cutting edge technology and traditional ways. 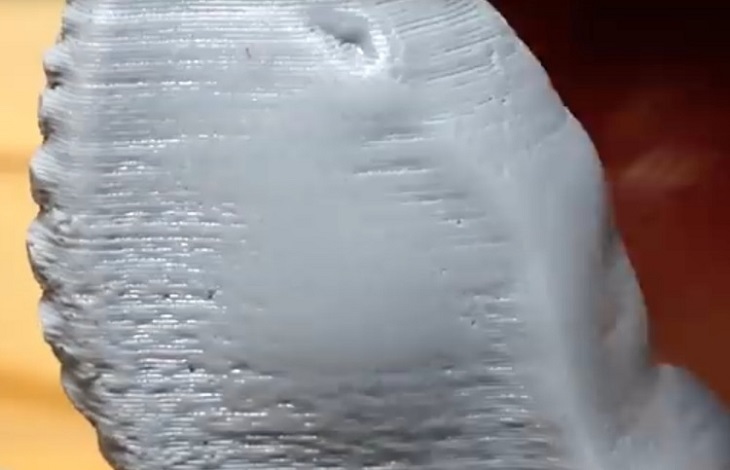 Through Adam Beane Industries, he will be introducing a material called Cx5. The material is extremely sophisticated as it does not have the shortcomings of traditional clay or plastic, very resilient, and adaptable in almost every way possible. Beane is wildly excited with the product as it allows sculptors to work on the same material from start to finish. With this material, sculptors no longer have to shift to other material from time to time in order to get the best results.

Based on the initial reports, the material is temperature based. The temperature dictates its usability and finish. In varying temperatures, it can be sculpted, used as a paint, and can be re-sculpted again as soon as the material softens with heating. Cx5 and its softer version, the Cx5s, can both be used as 3D printing filaments. The 3D-printed object can be reformed, molded, and sculpted in the traditional way based on the temperature used. This unique material bridges the gap between the prototype as a result of the digital world and the real object produced after manual tinkering or sculpting.

Prior to the release, Adam Beane Industries are keeping some important details close to their chest. The company has not released information yet about the possible 3D printers that can use the material or the specific printing environment for the 3D filament to work. But, the initial hints point out to a material that can work in a way that is most convenient for everyone interested.