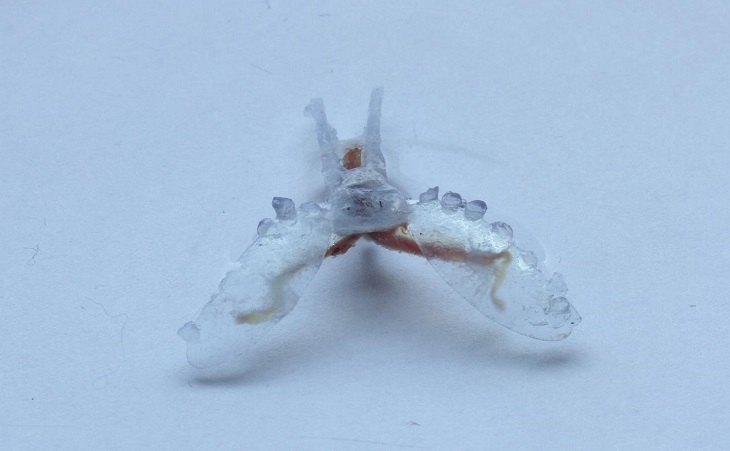 Researchers from Cleveland’s Case Western Reserve University created the so-called “biohybrid” robots which resemble the built of a sea slug. The biohybrid robot is a combination of sea slug parts and 3D printed materials which can not only be fascinating to watch but also it can have the potential to benefit the human race and its environment.

The 3D community is very familiar with this hybrid and the robotics technology of this year still has its limitations which are why the research group which is led by Victoria Webster, PhD student, developed the biohybrids. These machines are combined with the strength and adaptability of living tissue with the control mechanisms of a robot. As of now, these small engines can crawl similar to the movements of sea turtles on the beach and maybe in the future, swarms of these biohybrids can be released into the open ocean to search for toxic leaks and perhaps even designed to search out crashed aeroplanes. 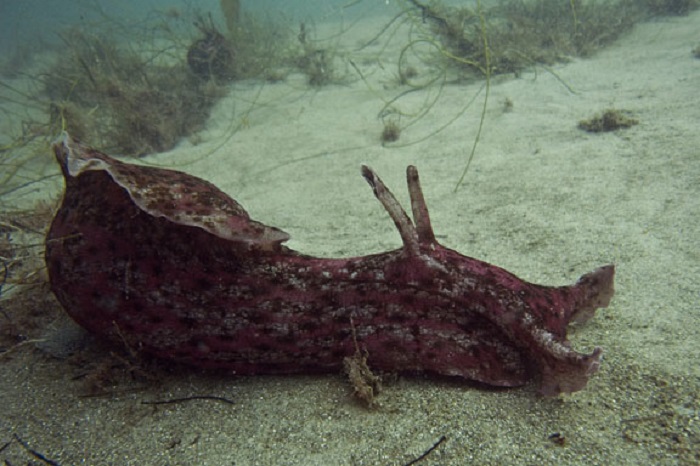 The biohybrid robot is made from a flexible 3D printed material whose movement are made possible from taking a muscle from the California sea slug. An external electric field controls this muscle but with future improvements, this feature can be improved by using ganglia. Ganglia is a bundle of nerves and neurones that can help transmit signals to the mouth muscles as a slug feeds. The collagen from the slug’s skin will also be subject to testing for cellular scaffolding for the biohybrid robot. 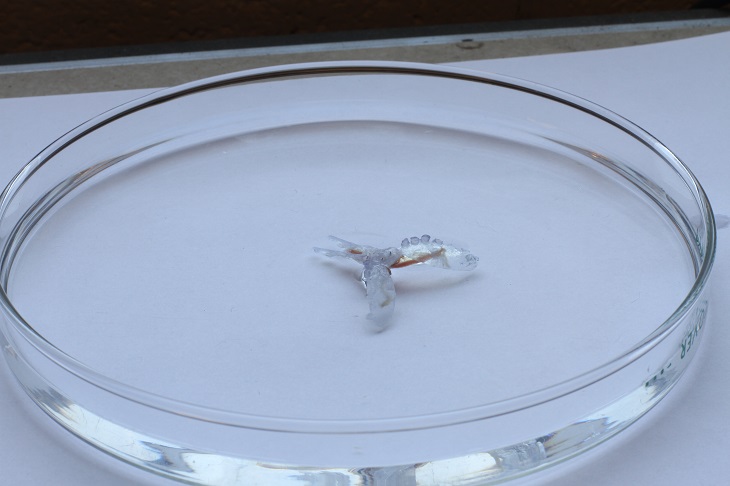 The sea slugs were the main base for the biohybrid robot because unlike any other mammal, the sea slug can be durable and can adapt to sudden dramatic changes in the temperature, water salinity and other unstable factors that the ocean bed might throw at the robot. Aside from being a robotic sea slug, the living muscles of the hybrid also have its benefits when it comes to survivability. The hybrid will have its built-in fuel source because of the nutrients that surround the hybrid. The biohybrid robot according to Webster is that it is compliant, and soft which makes it safer and more efficient with its higher energy output against the weight.

The original plan for the hybrid was to use muscle cells but later on found out the entire muscle area of the mouth was more than enough for it to function. The 3D printed polymer robot moves with the help of muscle contractions. During the latest tests, the machine was able to move 0.4 cm per minute.

The researchers are expecting to improve the creation, and once the sea slugs ganglia are incorporated into the machine, things will get more complex than before. Researchers are also planning whether to use chemical or electrical stimuli for the hybrid to move forward and backwards.

Lastly, the team’s goal is to create an entirely organic robot that would benefit the humans and the environment that will cost half the price when it comes to sea expeditions. The team would also be demonstrating and discussing the project at the Living Machines 2016 this year.