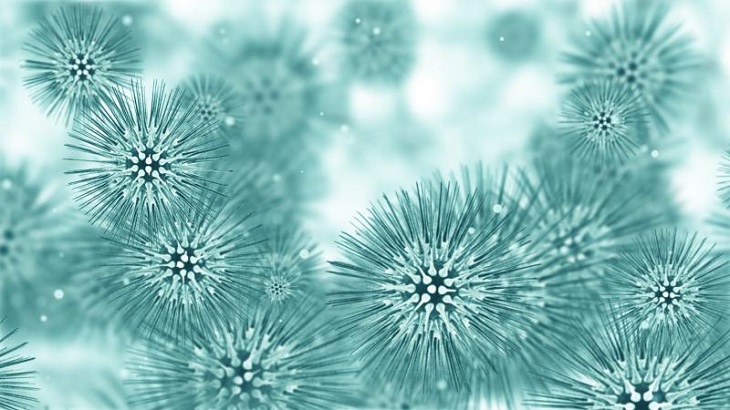 Specialists from the University of Sheffield are working on a new method of delivering medicines in the human body. Using 3D inkjet printing, they have come up with a micro rocket system of delivery. This involves using a silk based micro rocket as the method of transport to the affected body system. The rocket carries the medicine and disperses it at the precise location in the body.

Using Reactive Inkjet Printing, the researchers have managed to create a silk based micro rocket that uses catalytic reactions to move in a fluidic environment and can carry medicine to a specific site in the body. The concept of making the rocket has been around for quite some time, but has been made easier by using 3D inkjet printing. 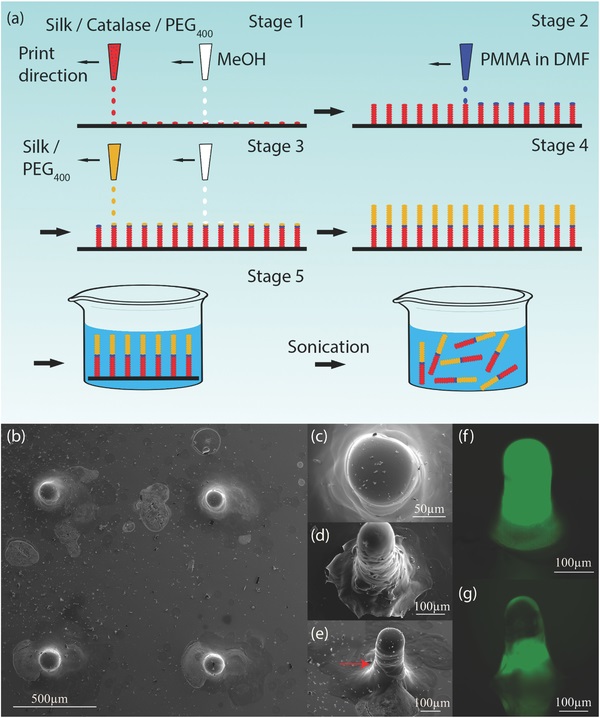 The micro rocket itself is the result of hours of research and testing. It is about 100 microns in diameter and 300 microns in length or roughly about as thick as one human hair. Using a 3D inkjet printer, silk is used to make the rocket by forming silk scaffolds that are very bio friendly. Methanol is then added to the silk micro rocket so that the enzymes on the rocket remain inside. The enzymes inside the rocket then, act as a catalyst and forms bubbles which pop and causes the rocket to move. 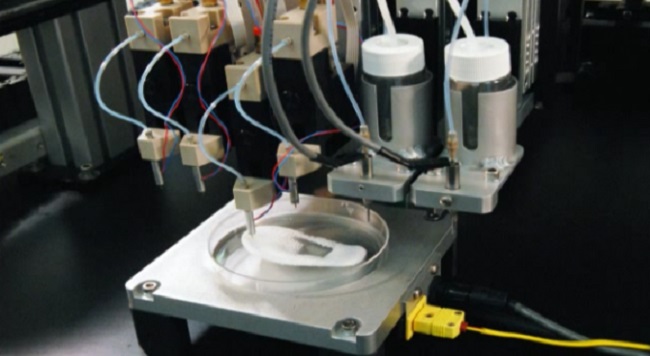 The creation of the rocket is safe, affordable and does not harm the person or environment since it uses all natural components. It is considered to be more effective than using metal or carbon nanotubes that need to be coated with platinum and lead, which can be harmful to the body and very expensive.

Micro rocket research has shown a lot of promise. It is said that the rocket is being tested for use as a drug delivery system primarily and a whole lot of other applications like disease diagnosis and patient status monitoring. The rocket is also being tested to seek out cancer cells without any harm to the body. It is also being used in making new tissues and immobilizing certain enzymes in the body.

The possible uses for this technology are endless and it may well save many lives. However, the project is still in the development stage and a lot of research and testing is needed to make these breakthroughs a reality. All the researchers agree that things like this do not happen overnight. But they know that it is only a matter of time before these ideas can become a reality.