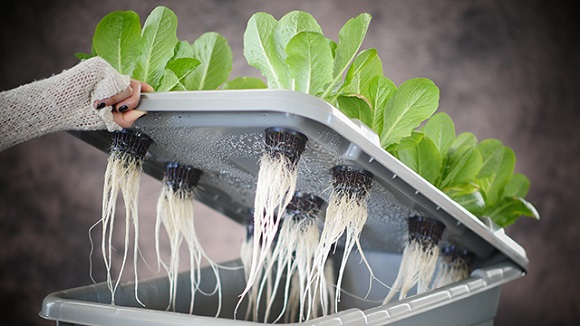 It is so pleasant to watch new applications and appliances for 3D printing appear that no one has ever thought to emerge. We already know 3D printed food, but that is the area that still has a lot to discover before it is generally accepted a mainstream culinary device. Taking into consideration all that, 3D printing has already influenced one more field related to food that can greatly benefit from the technology – the field of food production. 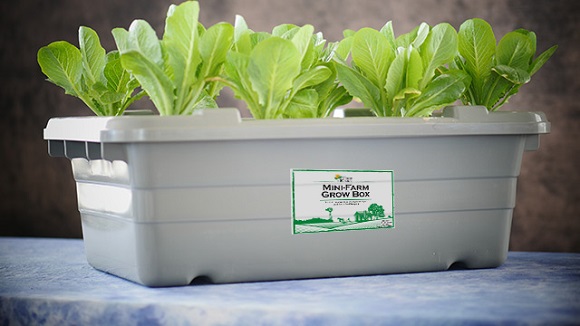 3DPonics has already become known. That’s a 3D printed hydroponics system. It’s going to change the way people understand and imagine growing vegetables in their gardens using the online community of 3D printing enthusiasts. Furthermore, last month there appeared Food Rising initiative by Natural News, which gives the possibility to change safety, availability and methods of producing medicine and food all over the world. 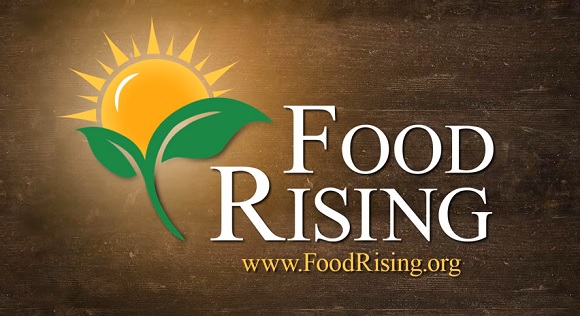 In February during the Health Freedom Expo in Naples, FL, Natural News introduced some more facts concerning that Food Rising initiative – a mini-farm grow box with the parts that can be 3D printed. This new opportunity by the Food Rising suggests free designs for the system to produce food, whose components are easily accessible and can be 3D printed. The new technology helps produce food with small expenses. There is no need for power, so it is suitable for both developing and developed countries. Among some of the key beneficial systems we can name the following: 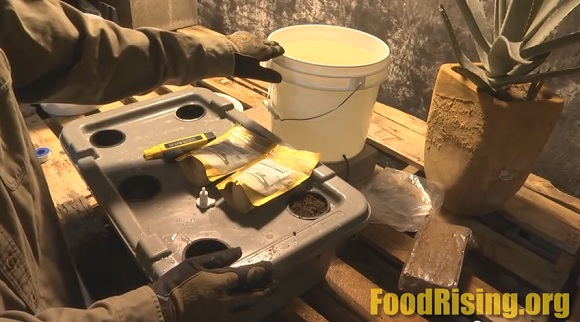 Mainly the system relies of one component – self-watering float valve. It has been produced on the basis of 3D printable and generally released from rubbish parts. They include pencil erasers, garden hose washers, vitamin bottles and paper clips. It means that everyone who has a 3D printer and t-glase filament (a material based on PET often offered by Taulman 3D) can produce this innovative system. A usual head of lettuce, for which you generally pay $3-4, can be grown at just 10 cents.

The system has already been unveiled on the foodrising.org website and now is available for everyone who has connection to the Internet. There is also a DIY video, which shows an easy way to make this mini-farm grow box system.

FoodRising is now finding ways to donate 250 grow systems to schools all over the United States receiving donations from public. By now there has been donated enough money to donate all 250 such systems. But If you wish to help raise the additional funding, you are welcome. If you belong to some church, school or any of the community organizations and want to get the system, you may request for donation.