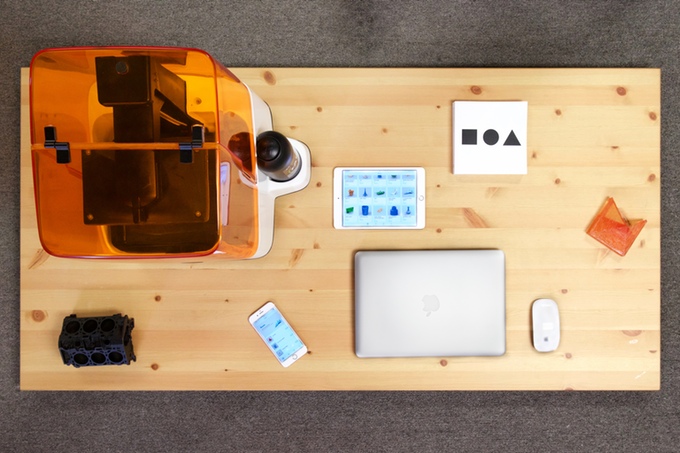 Anyone will surely feel excited about the features that the Uniz SLASH 3D printer can offer. The machine works faster than what you’ve expected with a high resolution because of the latest LCD masking technology and its resin-based SLA. With the LCD light projector, it is easier for the printer to print in layers and use it for larger models.

The launching of SLASH is definitely a success for Uniz because it had obtained a funding over 400%. This printer is something that can change how users think while keeping them away from using poor methods for their production. SLASH is said to be better than FDM and with other SLA when talking about the speed and performance as well as the price. Because it involves the process of LCD contact exposure, you will notice that this resin-based 3D printer works faster compared to other desktops. The liquid cools down even if it is close to the interface. You can easily deal with high temperature by reducing the amount of heat while allowing the printer to function faster and print bigger size objects.

Before, people have to spend over $100,000 for large industrial machines in order to achieve a speed of 1,000 cc per hour. But now, this is already possible with the use of SLASH. This 3D printer also saves you money because a WQXGA DMD chip alone which is used in the printer already cost more than $3,500. You can also expect that SLASH can provide you excellent results at a faster rate without emptying your pocket. 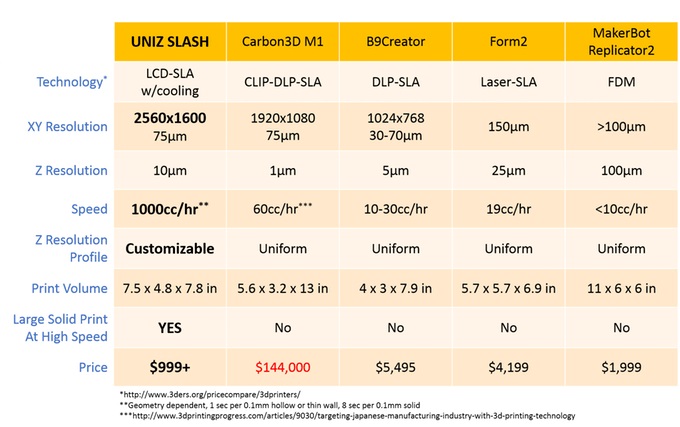 You will not only feel satisfied on how the 3D printer works because the Uniz team also gives you the guarantee that they have created SLASH to last for many years. It has a vat floor which is made up of polymer film that is 10 up to 100 times durable compared to other products. Aside from that, you can also have the peace of mind of acquiring better performance and a higher rate of success with all your prints. Uniz team have designed the printer for all levels, either you are a beginner or a pro so that everyone will enjoy the benefits that this machine can offer. 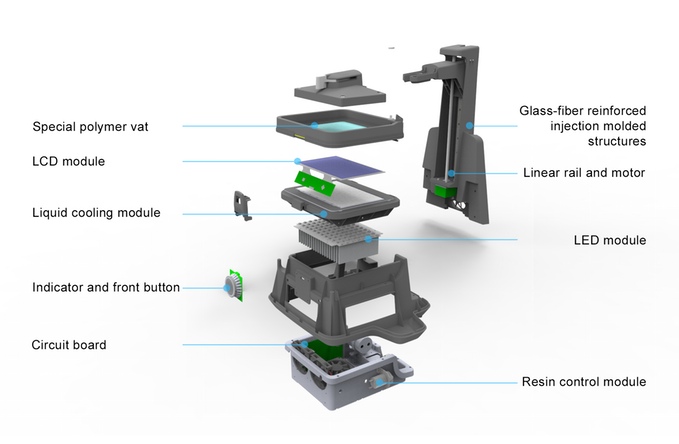 SLASH is user-friendly 3D printer where the front button serves as the indicator light and also the print control button. It is safe and not difficult to maintain. You can also remove and replace the resin cartridges with ease. It allows you to import and print objects easily and experience sharing with less hassle because of its cloud-based online platform. You can wirelessly connect your phone or tablet into the printer. 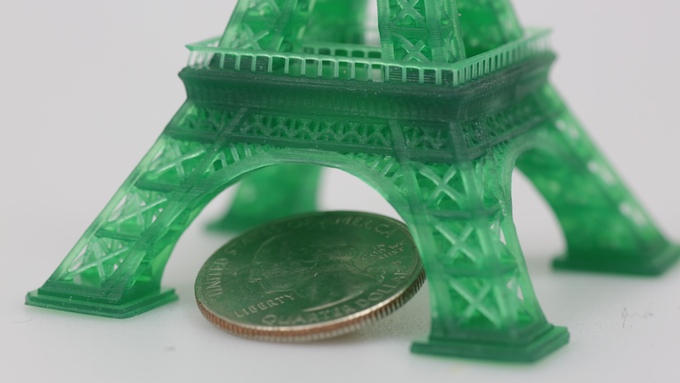 You always have to be ready in backing the campaign knowing that the early bird specials were already sold. You can go for $1,199 that will be shipped in December. There is also a beta package of $10K wherein you can offer feedback or assess the printer together with various supplies. A 500ml of resin materials is also included for each backing level.