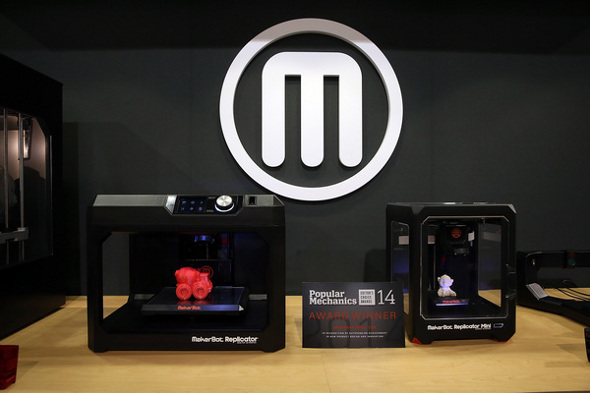 MakerBot has recently announced their plans to open new innovation centers for Universities and different kind of businesses. They believe that it will empower different organizations collaborate better between each other and also innovate faster and be more competitive.

All innovation centers will be equipped with MakerBot desktop 3D printers and scanners with the goal of helping train the next generation of engineers, architects, industrial designers and artists. It also should help businesses in transforming to some kind of innovation hubs that definitely could facilitate their own rapid prototyping and also save time and money that could be used for the business growth.

One of the innovations centers will be launched with SUNY New Paltz in New York. Also another one will be opened at College of the Ouachitas in Arkansas.

“Having a MakerBot Innovation Center in a place of business or in a university can change the whole dynamic of the new product iteration and innovation cycle,” said Bre Pettis, CEO of MakerBot. “Class projects can be brought to life through 3D printing and scanning. Product prototypes can be created, refined and finalized at a much faster and affordable pace. Schools can train future innovators and be ahead of the curve when it comes to preparing students for the real world. We believe that having a MakerBot Innovation Center in a university or workplace is an incredible opportunity for those using it to unleash the power of innovation and change the world.”