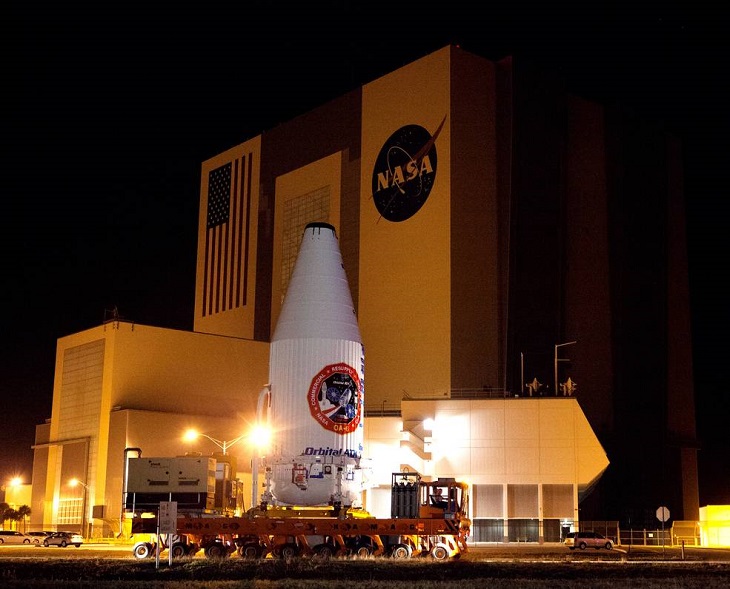 On March 22, Orbital ATK sent a 3D printer to space together with a 7,500 pound of apparatus. It only shows that 3D printer also existed in space and allows the astronauts to enjoy its functions. The ISS (International Space Station) started using a 3D printer last November 2014 wherein they have successfully printed 3D models of different parts and tools that they need in space. The good news is that they can start using an upgraded 3D printer called as AMF (Additive Manufacturing Facility).

How the AMF 3D Printer Works

Cygnus spacecraft will bring important apparatus to space that includes vehicle hardware, instruments, supplies, experiments, and especially the 3D printing device. Additive Manufacturing Facility is the second of its kind that was created by Made in Space that was authorized in producing such device for space used. The 3D printer is capable of constructing various parts with the used of thermopolymers like engineered plastics. This was designed to replace the older machine that was sent to space in 2014.

Despite the portability of the AMF 3D printer, it is still much bigger that the first 3D printer used in space station. It also functions the same as its predecessor wherein crews can printed different components that they can use for repair and maintenance. AMF will be set up in Express Rack that can shape plastic material even if there is no gravity. It was also designed in such a way that it can be easily repaired and upgraded. 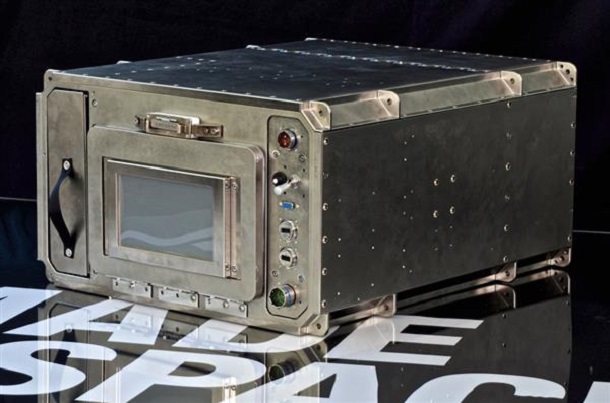 The new AMF 3D printer is said to be better than its predecessor because it can perform complicated tasks and can be able to produce more materials faster and with greater resolution. This can be the last generation of AMF 3d printer that will be sent to space.  They have created the printer to last for a lifetime so that the space station can continue using it from generation to generation. On the other hand, Made in Space, the creator of the 3D printer expect to make some updates with the software and hardware of the machine.

What is the Other Mission of Cygnus

If Orbital Cygnus had successfully delivered the 3D printer in the space station along with the cargo, they will go on to their next mission and that is to set fire to a material on board the Cygnus which is 3 feet x 1 foot length. This is to observe how fire will spread in space which is quite unusual to NASA as well as to other aerospace groups all over the world.

According to an aerospace engineer named Gary Ruff, studies about fire in space is the focus of various experiments conducted. Though small-scale fire were observed in space before, looking at a larger size will greatly help in understanding how fire can spread in space.

The occurrence of fire will be monitored and recorded that will last for about 20 minutes. It will take place before the Cygnus will be disengaged from its remnants as soon as they reach the Earth’s atmosphere.