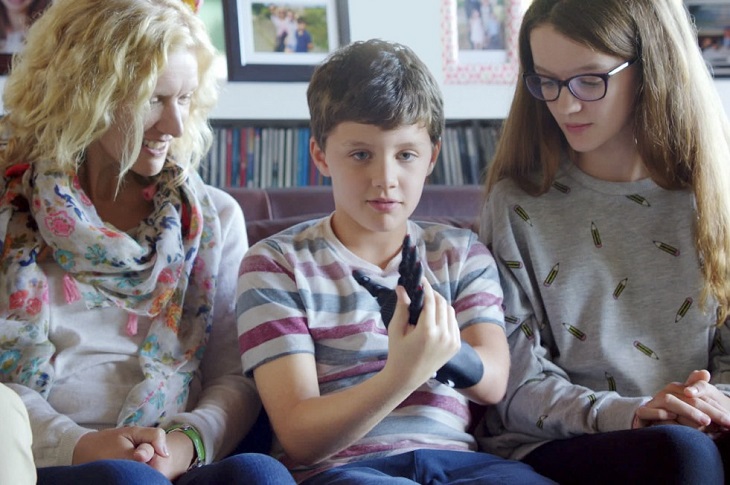 Intel and 3D Systems managed to print a prosthetic hand for an 11- year old boy, Daniel Hobbs. Daniel is just any normal 11-year-old who lives and  go to school in a different country and together with her older sister, Bethany, the kids moved to Spain to join their parents who work as teachers in the community. Friends of Daniel gave him the nickname “Ironman” because of the prosthetic arm.

Back when Daniel’s mother was still pregnant with him, a congenital malformation occurred on his left arm resulting to him having no left arm during birth. Other than that, Daniel was perfectly normal and the missing limb never slowed him down. However, missing a part of the body would create problems in the long run and that is why the boy got one of those prosthetic hands at the age of 7. 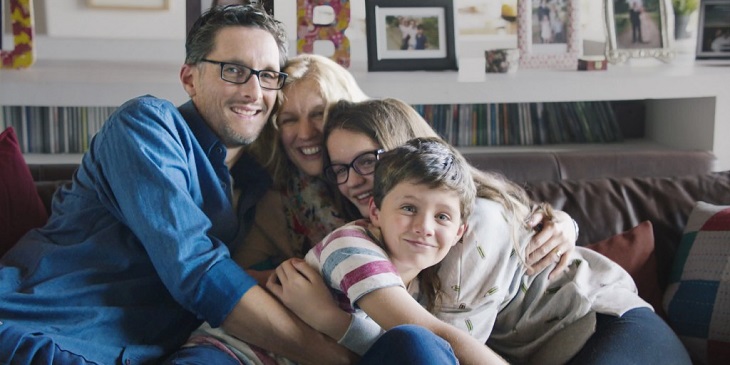 Having a high-end prosthetic arm for children tend to cost more especially if these are medical-grade materials and one the reasons is that children will outgrow the attached body part thus the requirement of regularly retrofitting the material when the body changes. An initial charge would normally cost around $1800 and thanks to a fundraiser that Daniel’s father had started, the costs for each upgrade proved no hassle when the time came but there were some times that the boy had no arm for weeks because the income of both parents cannot sustain the costs.

Instead of continuing the hard process of funding each upgrade, Daniel’s parent sought to 3D printing and how it can be a better alternative for the arm. 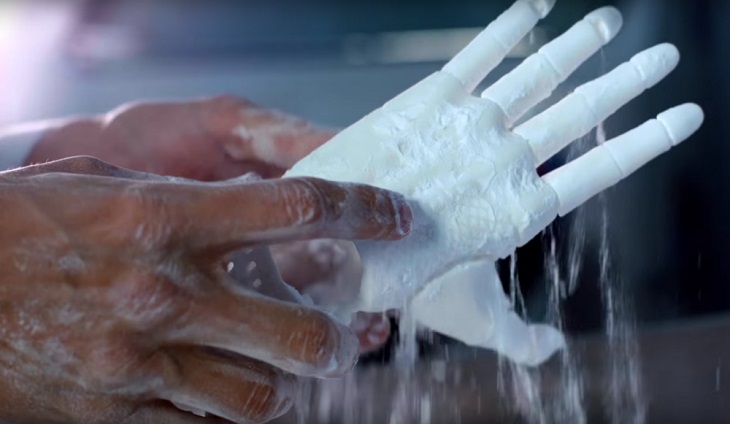 Luckily, the prayer of the parents was heard when Intel and teamed up with 3D Systems and decided to help the boy in giving him a low-cost prosthesis.

Evan Kuester, an Applications Engineer at 3D Systems, is one of the contributors in the process. He is very much familiar with the issue because of his past career and interest in printing and designing prosthetic devices for his friend back in college. The part time hobby led to becoming a career in the process as he went working with 3D Systems after graduation.

The process involved taking a 3D scan on Daniel’s limb and his hand to make sure that the finished material would perfectly match the other hand and fit the missing limb. The process took a few trial and error but in the end, Kuester managed to create and design a prosthetic arm that weighs less and looks even cooler than the Iron Man hand.

The 3D printed arm consists of 16 individual pieces but it was printed as one during the process with a 3D Systems Selective Laser Sintering printer or SLS.

In addition to the cool features, the new arm only costs half the price and it doesn’t require power to function because of the design to flex whenever Daniel moves his wrist. Kuester even added that a 3D printed arm can have different variation when it comes to function such as an arm to play an instrument or tool.