How 3D Printing Saved the Lives of Babies with Collapsing Airways

How 3D Printing Saved the Lives of Babies with Collapsing Airways 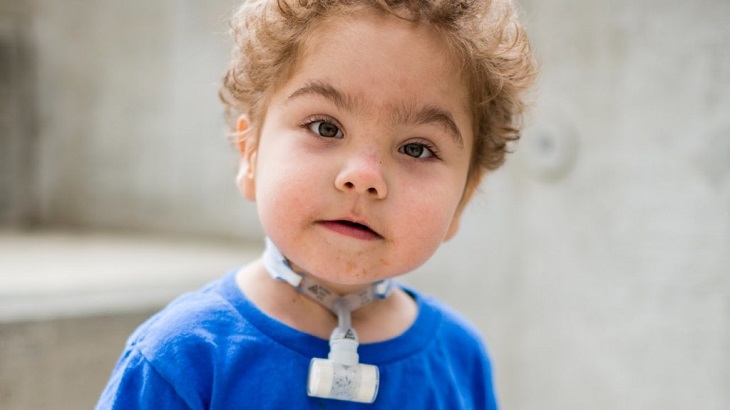 While 3D printing has caused quite a sensation in so many areas of everyday life, it is always in the documented reports of life-saving situations, where the technology is involved, that really forces people to appreciate the often unbelievable applications of 3D printing. If the ultimate purpose of the most sophisticated technology is to save lives in the process, then 3D printing has already done it many times over.

One such example of Additive Manufacturing’s latest heroic feat comes in the form of 3D-printed tracheal splints that saved the lives of 3 children who have been diagnosed with terminal tracheobronchomalacia. It is a debilitating condition that happens to only 1 out of 2,000 children and is dreaded because it prevents children from breathing naturally as the airways collapse due to the pressure that comes every time a person breathes. 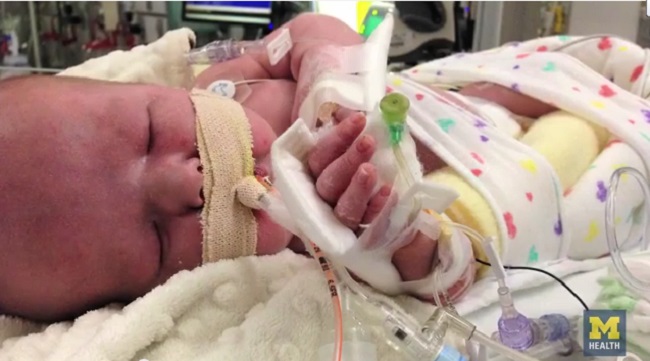 Most of the time, children with this rare form of illness spend their time on respirators and other machines. At any given time they can experience severe difficulty in breathing and almost always suffer from cardiac arrest. They are also mostly under medication and even sedation, which hinders them from even moving naturally. Food consumption is another gargantuan task as the sickness, especially when severe, causes the body to reject food.

As there is no real solution and as the parents face the agonizing fact that their children may never come out alive from the hospital, doctors at the C.S. Mott Children’s Hospital turned to 3D printing to help save the lives of 3 kids named Kaiba Gionfriddo, Garrett Peterson, and Ian Orbich. The doctors were able to get the FDA to provide them with an emergency permission to go ahead with the process of using 3D printed tracheal splints to help the airways remain firm every time the children breathe. 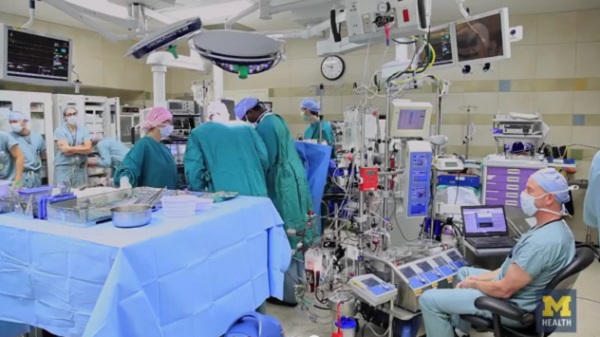 Through the 3D-printed creation of Dr. Glenn Green, M.D., an associate professor of pediatric otolaryngology and Scott Hollister, a professor of biomedical engineering and mechanical engineering, both at the C.S. Mott Children’s Hospital, the lives of these children were saved. The technology was amazingly critical in getting the right size and design of the splints. Also, the device should help the airways withstand the pressure of breathing without constricting it. In a few years’ time, the materials used in the devices were supposed to be absorbed by the body for natural growth and to limit complications.

Dr. Richard G. Ohye, M.D., who performed all three surgeries and who happens to be the head of pediatric cardiovascular surgery at the hospital, sees the enormous implications of the success created by the use of 3D-printed tracheal splints. It should give them the necessary backing for more clinical tests to thoroughly understand everything about the procedure, including its possible complications.

Kaiba, now 3, Garrett and Ian now both around two and a half, are obviously so much better after the 3D-printed implants were placed. The trio is now cuddly and cute toddlers that are moving around and enjoying life like most kids of their age are. It is nothing short of a miracle made possible by the skills and expertise of the doctors and the emergence of 3D printing technology in the world.