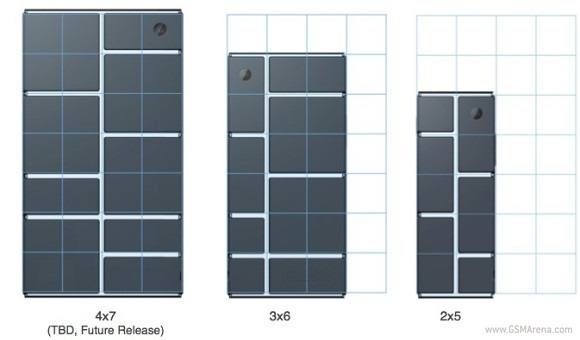 Google has officially launched the Project Ara Module Developers Kit (MDK) v0.10. The equipment suggests the data that third-party manufacturers require for creating parts for modular smartphones. Head of the projects Paul Ermolenko declared in Google+ post that that was the first release of the module. This early version could be further developed and the community will have an opportunity for providing more feedback thanks to which the final MDK will be modified and become more elegant and complete. The device will be available in three various sizes – small, medium and large. Each of them have a common skeleton and then it will acquire constituents in accordance with the size necessary to develop a smartphone. 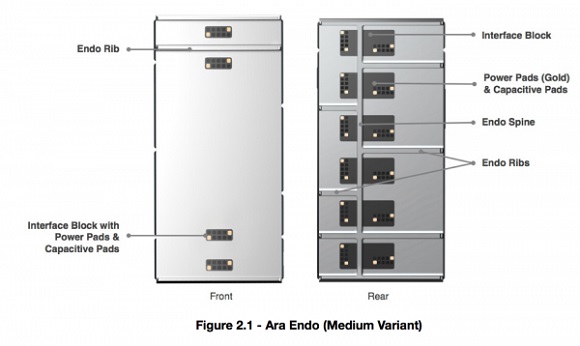 There will be different types of arrangement and design of the device available for all sizes. It will be easy to choose between different types of number pads and keyboards from the touchscreen. To make all the constituents work together the device has special guidelines for each design and size. Manufacturers will have to follow them. The final version is to appear at the end of 2014. Ara projects appeared last year with Google signing an agreement with 3D systems in 2014 for creating constant speedy 3D printing production platform. 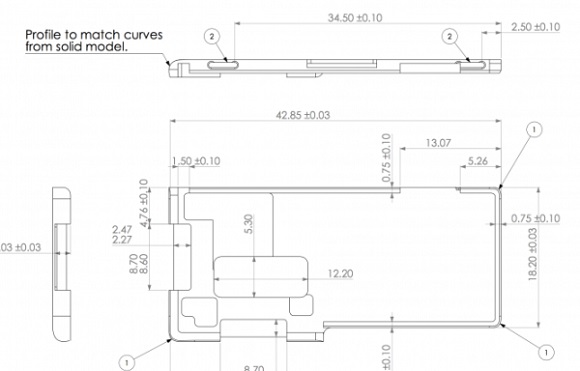 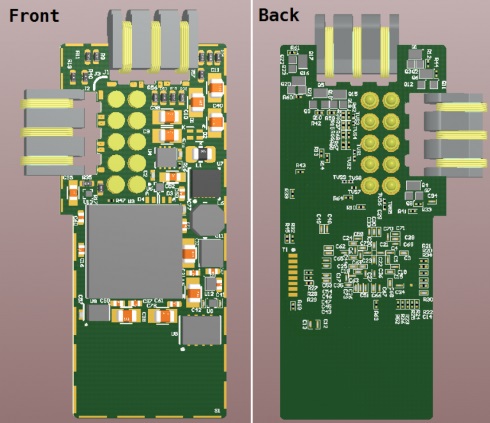 Another generation of 3D printers will help to print enclosures for Ara items in volume. For example a 600-dpi colour image can be created of numerous material layers. Even custom designs on the block surfaces will be created to let customers get what they want. 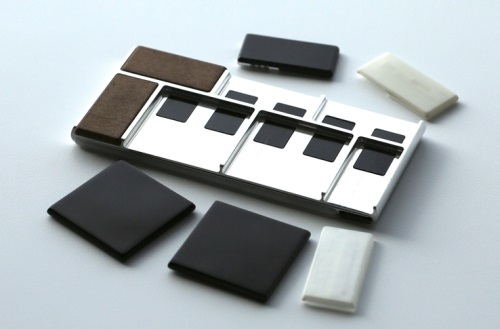 Google expects its users to 3D print out electrical components like antennas. Avi Reichental, 3D Systems President and CEO Avi Reichental said that due to cooperation between his company and Google it will be easier to cope with the difficulties in this variety of printing. Some of the electric schemes are conventional and are use in all the generations. Reichental promised to deliver the first modules of the project at the beginning of 2015, as Google is planning to get the first products on sale during the first quarter if the next year. Google is also going to carry out some conferences and meetings for developers. The first one is to start next week at the Computer History Museum in Mountain View. The models developed by Project Ara won’t be able to replace the usual smartphones. Previously Google represented the first look of the Project Ara prototype smartphone during some event in San Francisco.