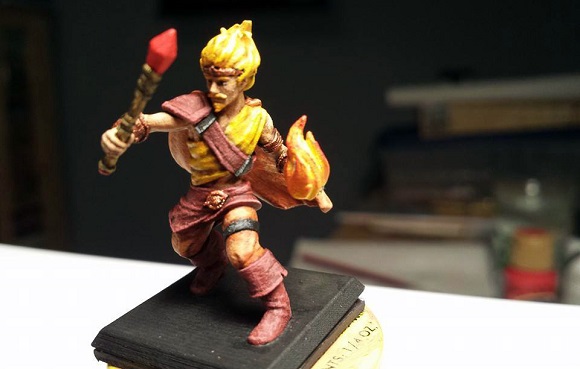 In 2014 Hero Forge developed his business idea and launched a Kickstarter campaign for the service with which users can easily sketch and 3D print unique miniatures for role playing activities. At the beginning their aim was to get $95,000, which they reached in three days, and then they hit over the $360,000 barrier.

Just as any other start-up projects the concept of Hero Forge appeared because its creators desired such a service and there existed no other at all. Unluckily when they started searching a place where to produce unique and affordable 3D printed small statuettes, they eventually arrived at the natural 1. They considered the matter for a long time and found the way to develop a user-friendly web-interface where user can develop a great number of unique statuettes in a short time, which will be perfect for tabletop gaming. 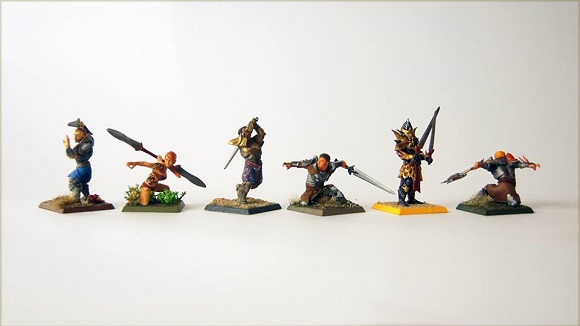 Probably the popularity of role-play games is not so high in comparison with the past, because of the development of video-games, tabletop RPGs is still quite a popular way to spend leisure time. Nearly all of you know Dungeons & Dragons, but in the latest game updates the developer has added the rules that make it easier to play, if there is a real small statuette which denotes you, your friends-adventurers and the villains and mythical creatures that you’re supposed to defeat. It means that the demand for statuettes that represent the characters will increase and, as there is a great amount of companies that produce fantasy figures, in most cases it will be difficult for people to find exact copies of their characters.

On the Shapeways blog Joshua Bennett, the co-founder, explained the development of the business concept, their path to Kickstarter, and, finally, their determination to use the Shapeways 3D Printing API instead of developing their own.

Eventually it came down to simple expedience. Is it necessary for Hero Forge to produce their own 3D printing interface and a network of workshops, when there already is one of the best in the world? With the Shapeways API it was easier to minimize risks connected with the new business and to allow Hero Forge to concentrate on what is really important for them – the cool statuettes. 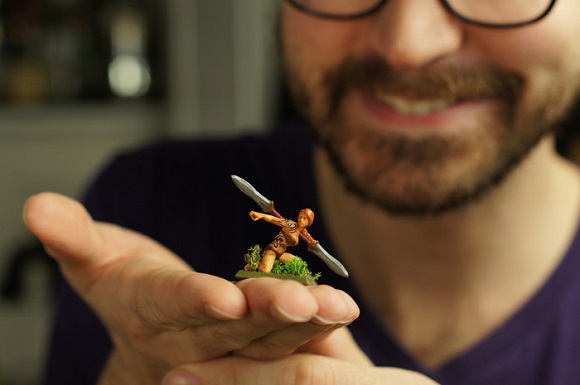 In his blog-post Bennett explained that Shapeways API suggests other important benefits. Being a start-up, it is able to provide an established well-known name control production and shipping. It allows concentrate on what they need it to focus on – developing a reliable service and producing fine armor, arms and personages. There are also a great number of materials on offer. They benefit from the flexibility and offer larger figurines made of stronger and cheaper materials, and smoother materials for those who need more precise miniature prints. 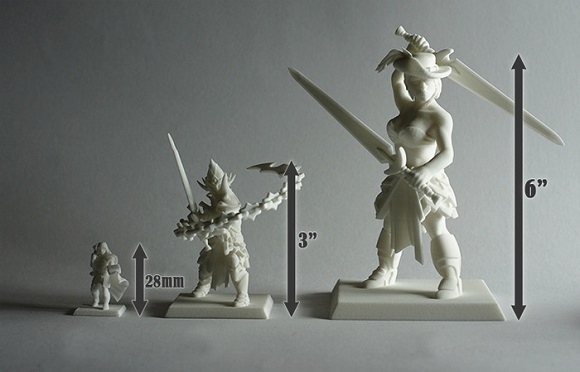 If you haven’t tried the Hero Forge mini-generator, then hurry up. It will be an exciting experience. As a user you will be able to produce all kinds of fantasy personages with modern, western, sci-fi weapons, costumes and accessories. As soon as you choose the genre, you will be given the gender, face, body type and racial options. From now on you can fit the character with any costume and item options, making your character unique.